The man claims the deaths were accidental. Authorities believe there could be more victims. 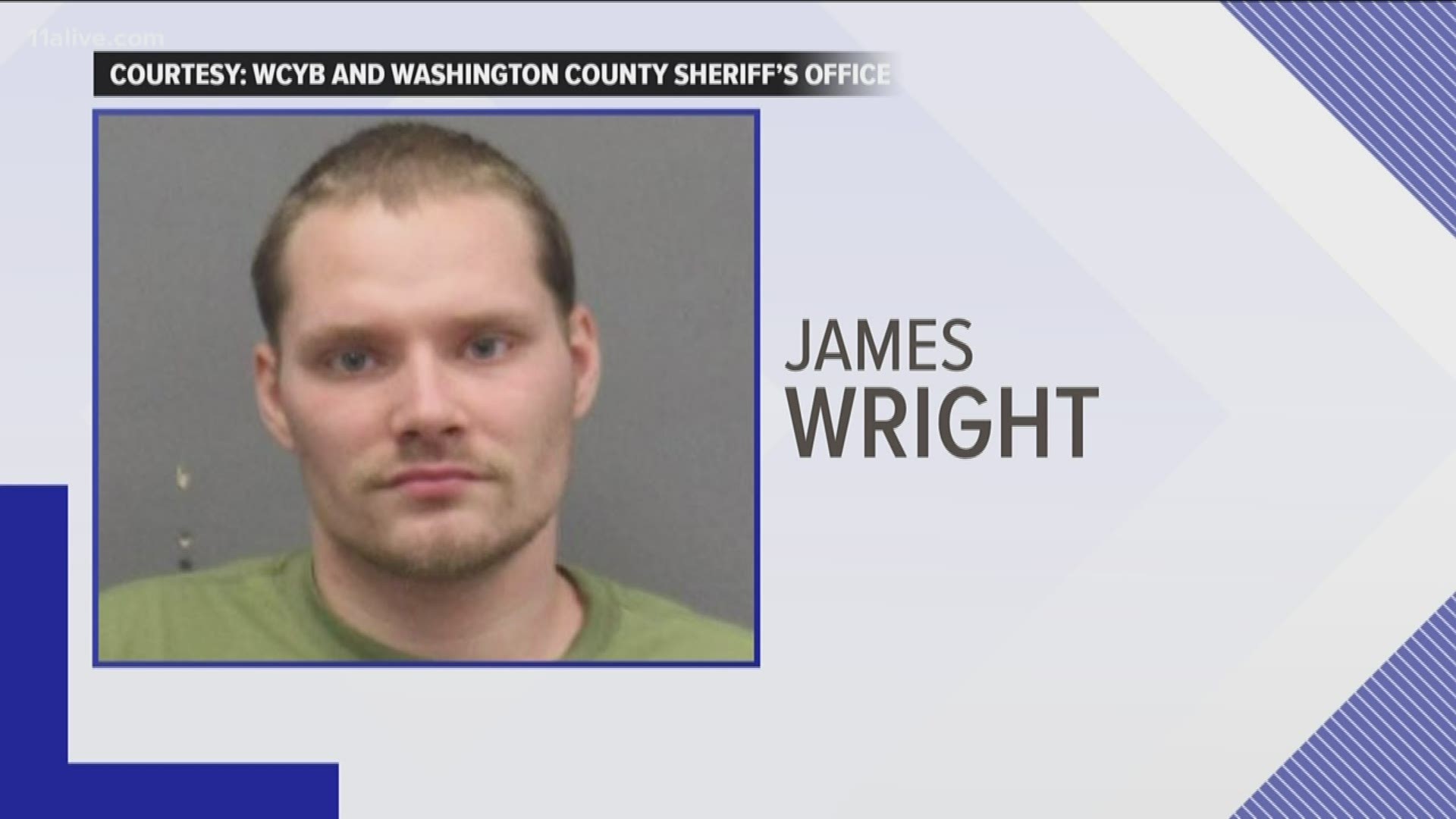 A missing teenager from Cobb County was one of several women allegedly killed by a traveling carnival worker in an 18-day period in Virginia.

James Michael Wright, 23, is charged with three counts of capital murder in the deaths of two women from northeast Tennessee and a 17-year-old from Georgia.

According to Newman, his office was contacted by authorities in Johnson City, Tennessee, to help set up an interview with Wright regarding a missing person - Athina Hopson - he'd reportedly been spotted with.

After that interview, authorities obtained a warrant to search Wright's truck, which had been heavily damaged in an accident involving a school bus. Investigators said they found Hopson's cell phone in that truck.

Authorities then got a warrant to search Wright's home on May 9. That same day, Wright went to the sheriff's office and confessed to killing the three women, the sheriff said.

In his confession, he allegedly told investigators he met all of the victims through his travels with the carnival.

Wright said he shot and killed 22-year-old Elizabeth Vanmeter on February 28 after an argument near Wright's home in the Mendota section of the county. Vanmeter, of Carter County, Tennessee, had been reported missing by her parents on March 17.

Wright claimed the two had sex and then he killed her with a gun on March 9, covering her body with logs in the nearby woods at his home, according to warrants obtained by WCYB. He reportedly claimed he was shooting at an animal in the woods and shot the teenager by mistake, the report said.

Hopson, 25, was Wright's next victim, investigators said. The warrant said that Hospon was killed on March 17. Wright told officers that he tripped twice and shot the woman in the head. He reportedly told investigators that he loaded Hopson into his pickup truck bed and was taking her to a hospital when her body fell out of the truck. Then, he said, he got scared and dumped Hopson's body in the Holston River.

During a search on May 10, investigators said they had found two bodies on Wright's property, believed to be Vanmeter and Alsup. One body was found in a shallow grave; the other was placed under logs. Crews are still searching for Hopson's body.

The firearm believed to have been used in the three deaths has been recovered, the sheriff said.

Wright is being held without bond in the Southwest Virginia Regional Jail in Abingdon, Virginia. The sheriff said he didn't know of any previous criminal activity by Wright.

During the news conference on Monday, Commonwealth's Attorney Josh Cumbow said the death penalty is on the table for the case.

Material from WCYB and WBIR was used in this report.