A Washington mom pulled her daughter out of school and told a school staff member their house was infected with parasites and insects.

SPOKANE, Wash. — A mother who triggered an Amber Alert last week told police she was planning to inject bleach into herself and her child to rid themselves of parasites.

Court documents say 41-year-old Brooke A. Helmandollar has been charged with criminal mistreatment of her 10-year-old daughter, and may have mental health issues.

RELATED: When a child goes missing, here are the criteria for an AMBER Alert

The Spokesman-Review says police found bleach in a Nampa, Idaho, motel where the mother and daughter were staying.

The child was placed in Child Protective Services custody following her mother's arrest in Cheney, Washington.

Brooke Helmandollar pulled her daughter out of school March 12, and told a school staff member they would be staying in a hotel because their house was infected with parasites and insects. 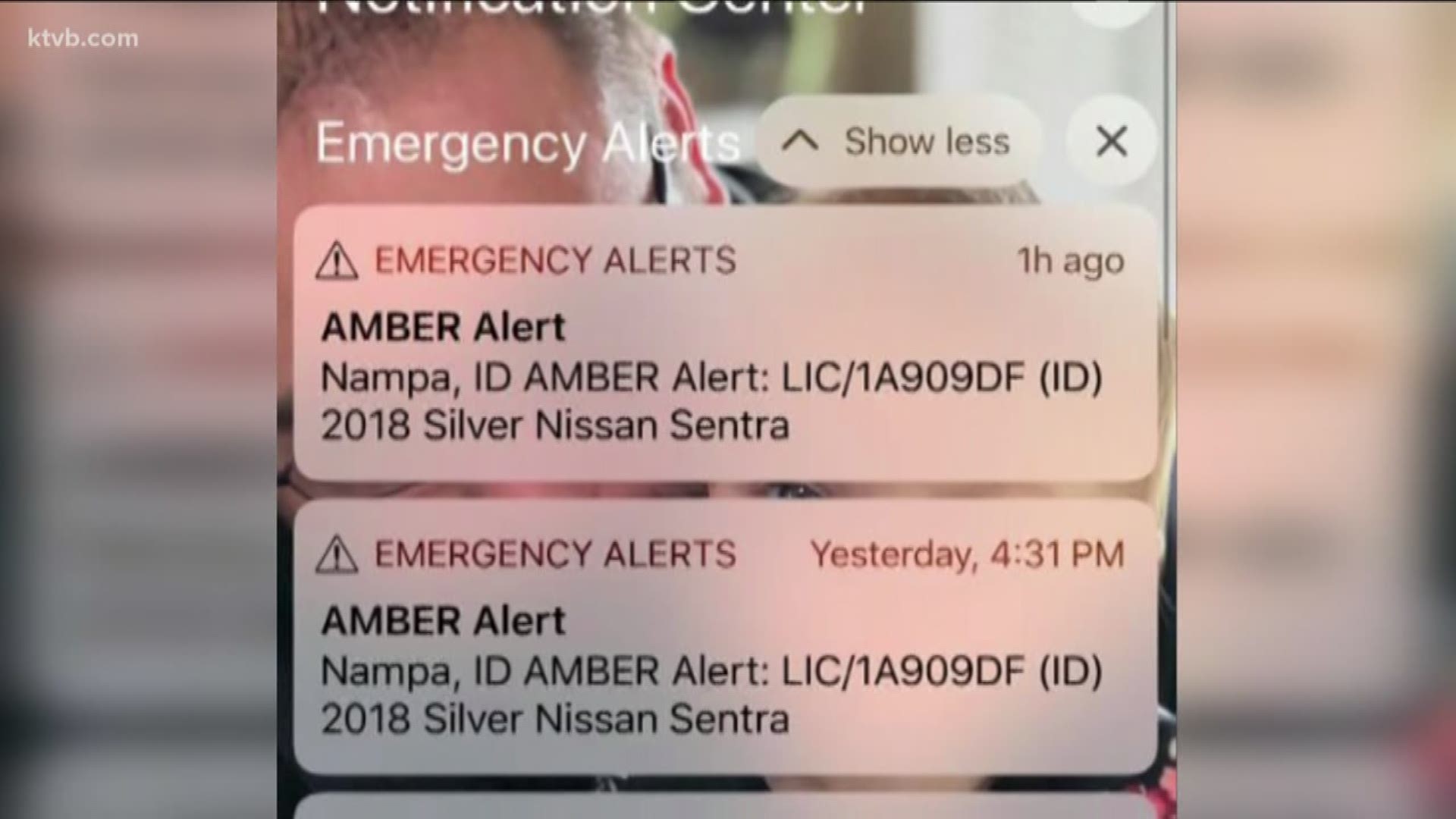