Police said 4-year-old Sariyah and 7-year-old Samiya were playing inside the living room of their apartment when they were hit by the gunfire. 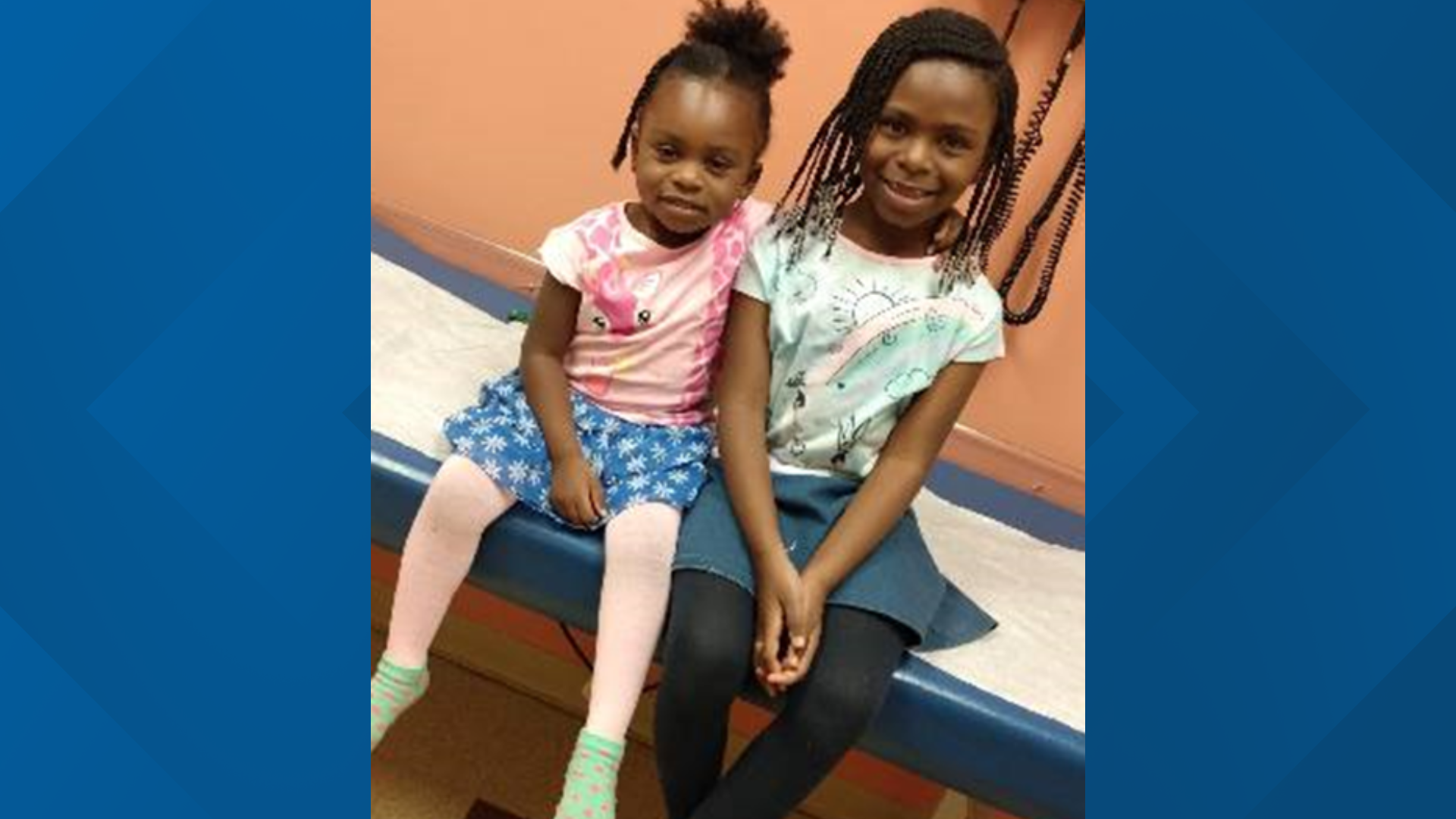 CLARKSTON, Ga. — After two little girls were shot while playing in the living room of their home, police and Crime Stoppers are offering a $5,000 reward for information.

It happened back on Dec. 27 at around 7:00 p.m., Clarkston Police said. They're hoping the reward will help entice someone forward to help make an arrest.

Police said 4-year-old Sariyah and 7-year-old Samiya were playing inside the apartment off 3600 Montreal Creek Circle when they were hit by the gunfire.

Both girls were treated for their injures and taken to the hospital. Officers then secured the crime scene where they found 18 .223/556 shell casings outside of the apartment while canvassing. Police said it appears that someone stood outside the apartment and fired at least 18 high-powered rifle rounds into the living room and bedroom of the family’s apartment.

Police said a neighbor caught video footage of three armed men - one with a long gun - walking towards the targeted apartment earlier that day. In interviews with the family, police said they claimed not to know any of the men.

At this time, authorities are asking anyone with information on the people seen in the video to call Crime Stoppers. Information on the case can be submitted anonymously to the Crime Stoppers Atlanta tip line at 404-577-TIPS (8477) or online at www.StopCrimeAtl.org. Tipsters do not have to give their name or any identifying information to be eligible for the reward of up to $5,000 for information leading to the arrest and indictment of the suspects.