Ahmaud Arbery's family friend sends a prayer of courage and a promise to be in the fight for the long haul. 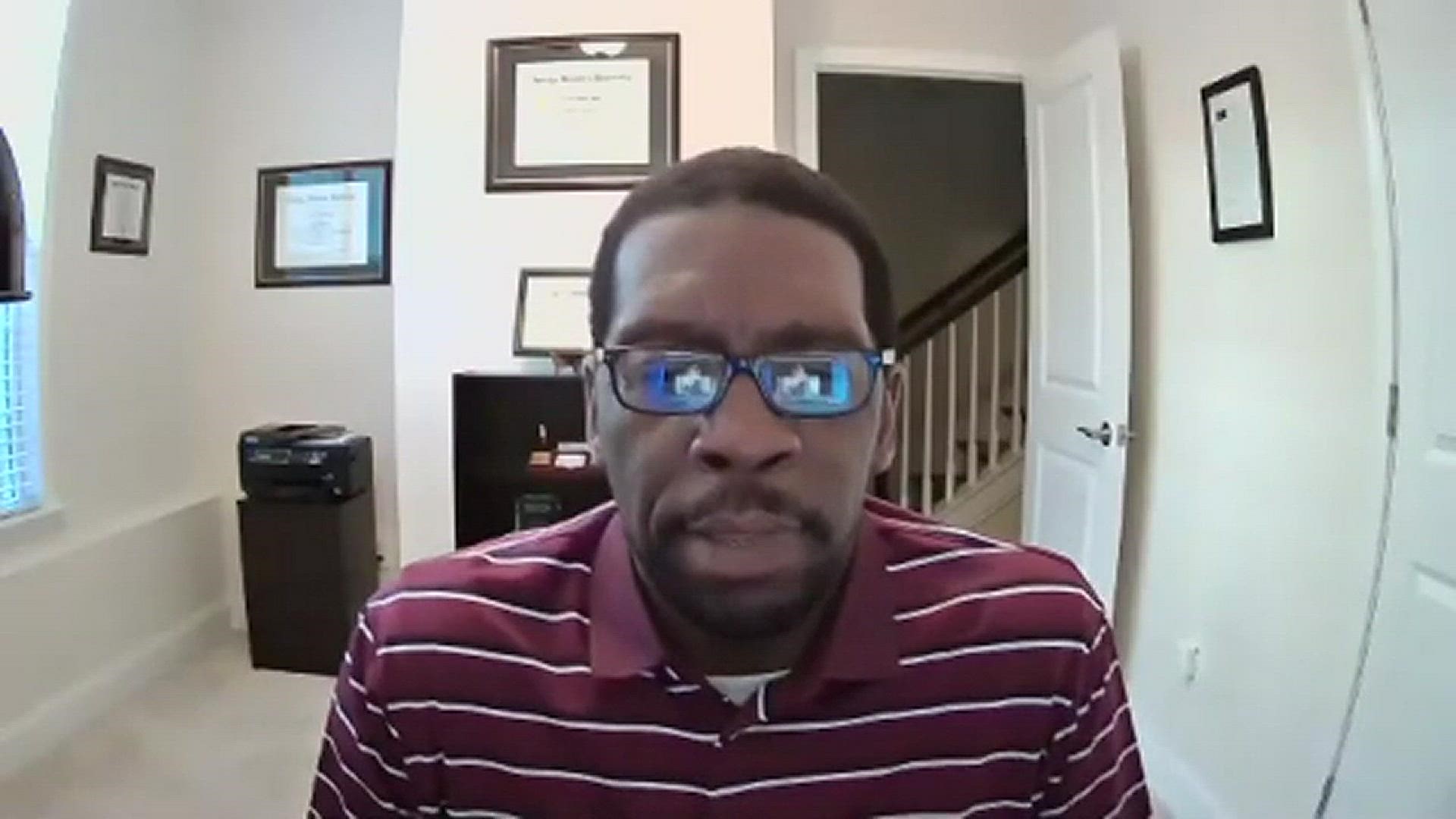 One childhood family friend and nationally renowned educator said he applauds the family of Ahmaud Arbery -- a family he grew up near in southeast Georgia.

“We are praying for your strength and your courage, but also your healing. We will continue to be in this fight with you,” said Dr. Roderick Sams, Senior Executive Director of New Leaders, an educational enhancement organization.

Dr. Sams said their families grew up just miles apart from each other, but the connection he has with raising two young black men himself is the strongest.

The graphic video footage, purporting to show the incident, has gone viral across social media platforms and #JusticeForAhmaud trended on Twitter Wednesday afternoon. 11Alive has not independently verified the video, though it is part of law enforcement's official investigation.

Sams, the former principal of Newton High School, now trains educators nationwide on the best practices for delivering quality education within schools. But he says having “the talk” about navigating life as a black man or woman in society is one of the most challenging parts of the job.

He said staying connected is the key.

“Making sure you stay connected to the realities that many of these young men face on a regular basis,” he said.

Sams added it’s important to understand what students are going through and “how the world around them impacts their decision making.”

“The way people see you may not be based on how you act or any of those things. It may simply be based on the way you look,” Sams said candidly.

He said making sure students of color understand this, and being transparent about those realities, is essential in conquering it.

Sams said 30 years ago, he was that teenager trying to navigate through the world, and the harsh realities of southern Georgia didn’t pass him by either. As he was leaving basketball practice, he and a group of friends were chased by a group of white men in a truck after a friend of his boldly asked the group of men to not block the road.

“What would you have done if you had caught up to us?” he asked.

He said those are the moments that come to mind when he thinks of Arbery and others.

The multi-degree executive said he hopes Georgia will put a hate crime law on the books soon.

“There are people who honestly think that cases like Ahmaud’s are anomalies, but they’re really not,” Sams explained. “We can’t act as if those things have gone away simply because ... the Confederate flag is no longer a part of the state flag of Georgia."

Sams said he hopes this will not simply be a viral moment that gets forgotten, as so many alleged racially motivated moments have before.

MORE ABOUT THE AHMAUD ARBERY:

Atlanta attorney calls for 'immediate arrest' in killing of jogger