Police said within just a few hours, they made 16 arrests for prostitution-related offenses. 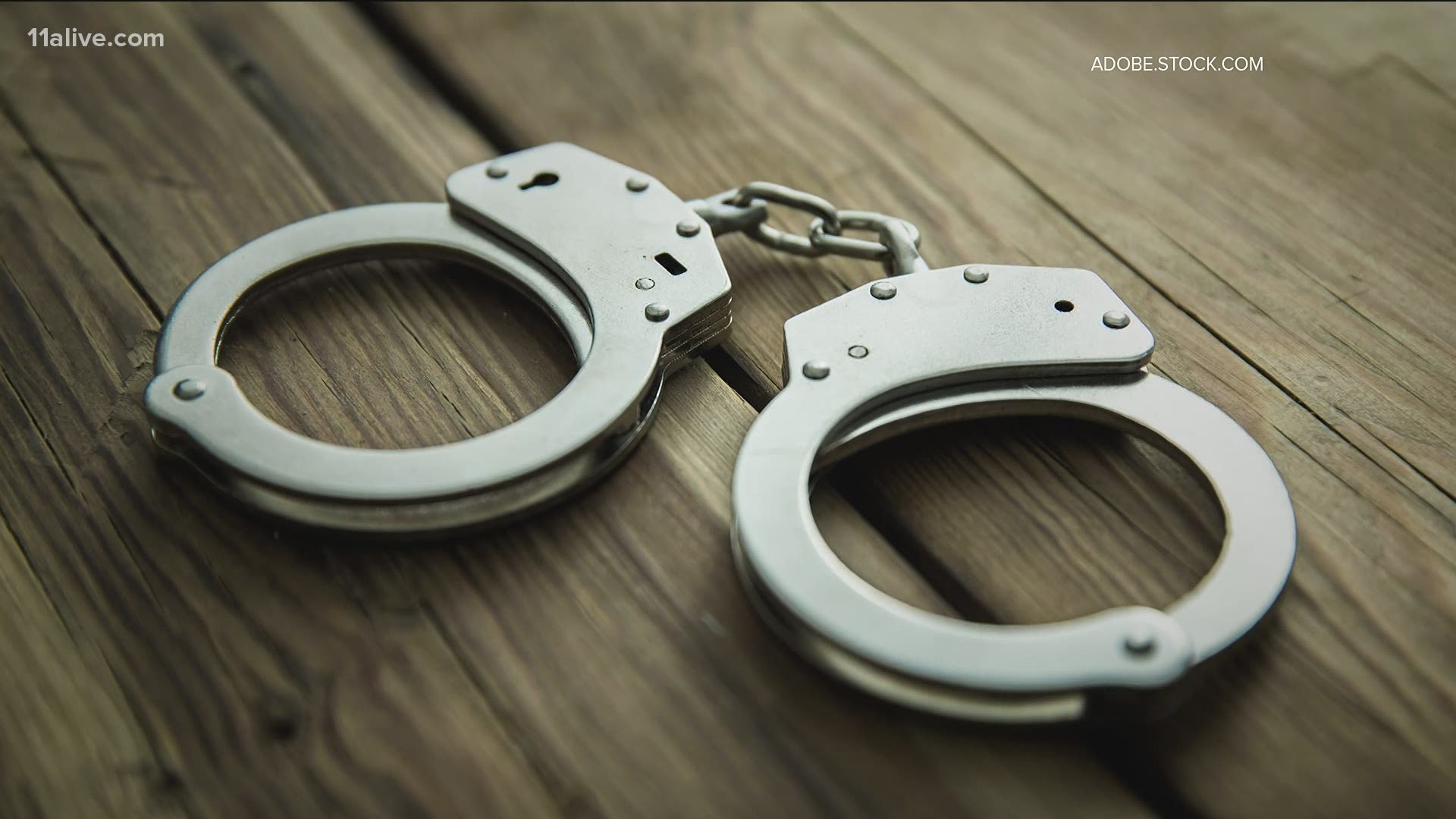 Police said within just a few hours, they made 16 arrests for prostitution-related offenses.

“The Fulton Industrial corridor has been plagued with prostitution and illicit activity for decades. The South Fulton Police Department is committed to changing this culture and providing the businesses and residents with a thriving industrial community, this detail is the first of many to help achieve this goal”, said Police Chief Keith Meadows.

All offenders were taken to East Point Jail for processing.