Mother, boyfriend charged in death of 10-month-old who had fractured skull

The autopsy revealed the 10-month-old had a fractured skull, fractured ribs and intestinal bleeding among other severe injuries. 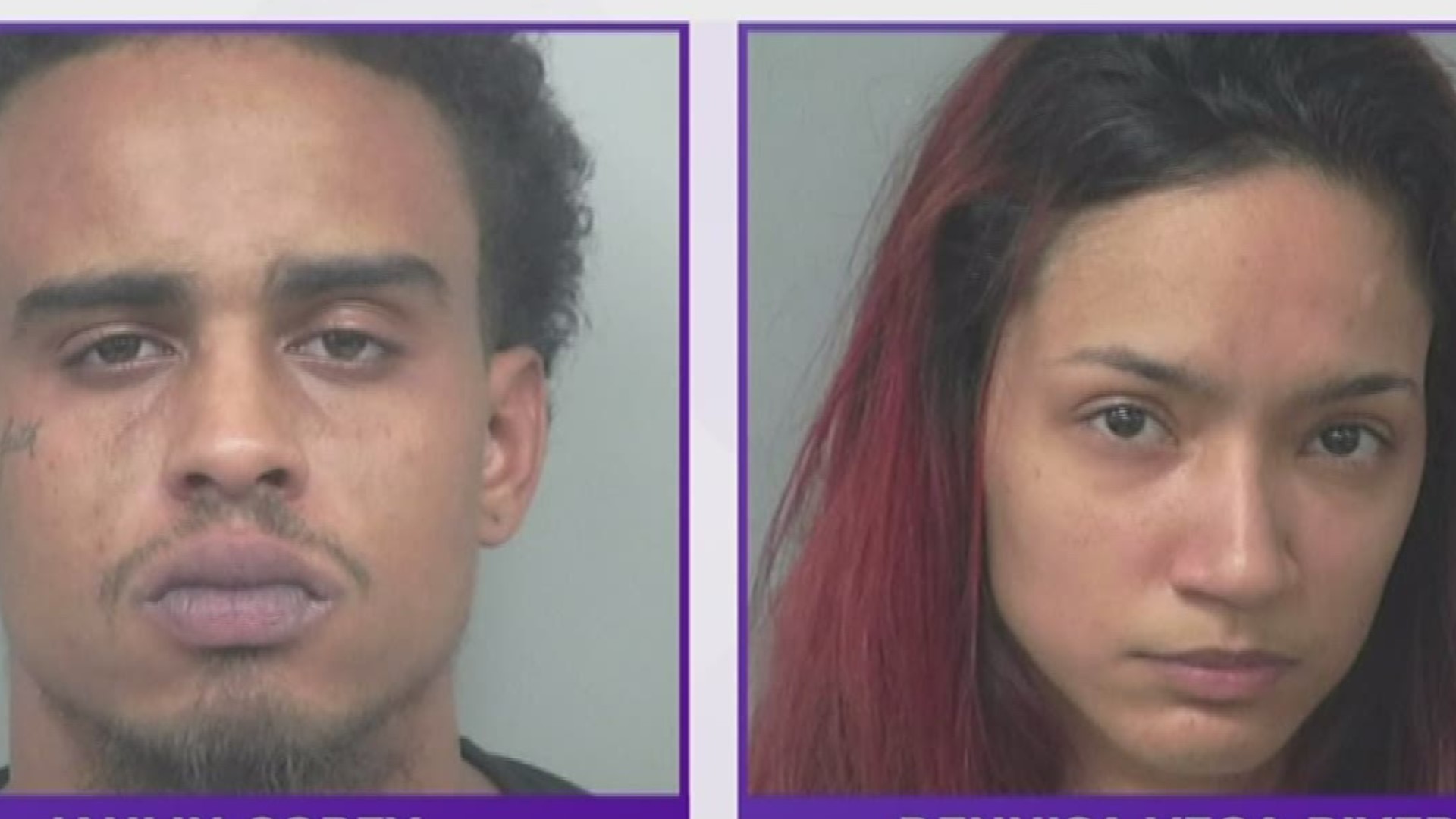 GWINNETT COUNTY, Ga. — The mother of a 10-month-old baby boy and her boyfriend are facing multiple charges in the infant's death.

The autopsy revealed the infant had a fractured skull, fractured ribs and intestinal bleeding among other severe injuries. He would have celebrated his first birthday Oct. 8.

Gwinnett County Police said that at about 4:40 a.m. Monday, someone from the mother's and boyfriend's apartment -- on Beaver Ruin Road near I-85 -- called for an ambulance because the baby was having trouble breathing. When emergency personnel arrived, the infant was taken to Children's Healthcare of Atlanta. However, the baby, Amir Vega, died shortly after arriving at the hospital, police said.

The hospital staff notified Gwinnett Police of the death, since the family was from that area, and the Gwinnett County Medical Examiner's Office took custody of the body.

When the boyfriend, Jahlin Corey, 27, and the mother, Dennisa Vega-Rivera, 27, were confronted about the autopsy results, police said, their explanations for Amir's severe injuries were "inconsistent" with the findings, and they were both arrested.

Gwinnett County Police Corporal Michele Pihera said detectives believe Corey had beaten Amir for at least a week prior to Amir's death. And, Pihera said, Vega-Rivera was charged for failing to intervene to save Amir.

According to the arrest warrants, Corey caused Amir’s death with “blunt force trauma, with an object, to the abdominal area causing internal bleeding…” and by “fracturing [Amir’s] skull by blunt force trauma.”

According to the Georgia Department of Family and Children Services, DFCS has no records of any contact or issues with the family.

11Alive tried to reach other family members for comment, but was unable.

Cpl. Pihera said investigators are focusing on getting justice for Amir.

“When you have a ten month old, they can’t speak, they can’t tell a grown-up what happened to them. So it’s important that we bring justice to him as best we can," she said.