Lalonie Troup had been ordered to have no unsupervised conduct with her son. 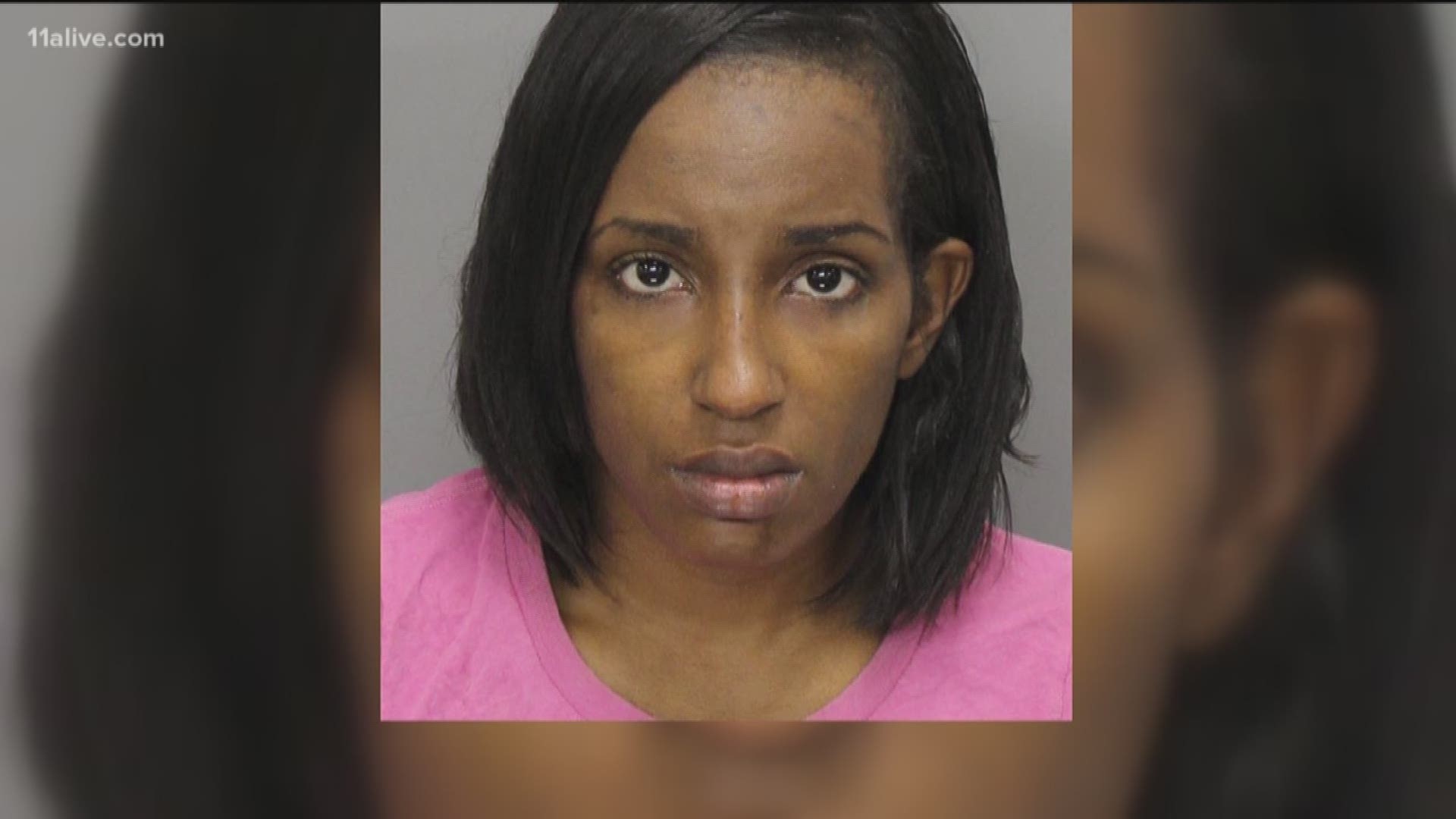 A Marietta woman whose infant son was removed from her care by state officials has been charged in the child's death.

Lalonie Troup was arrested and charged on Friday with involuntary manslaughter, a felony, and a misdemeanor charge of reckless conduct.

Marietta police began investigating reports of suspicious activity at Kennestone Hospital in July 2017 where Troup had been admitted and was in labor. Police determined that an acquaintance of Troup's was bringing her illegal narcotics while she was in labor.

The state Department of Family and Children's Services were notified and officials began visiting Troup in the hospital, with the goal, according to police, of ensuring the child's safety and providing Troup with parenting instructions.

According to police, little Zion Kingston was born showing signs of opiates in his system.

On Nov. 17, 2017, police said Troup was found passed out behind the wheel of her vehicle at a Cobb County stop sign. Police arrested Troup and charged her with DUI-drugs and child endangerment.

When Troup was arrested, police said they found Zion improperly secured in a child seat. He was taken into protective custody but later returned to Troup's home which she shared with her mother, Kim Troup.

Juvenile court officials ordered Kim Troup to care for Zion and stipulated that Lalonie Troup was not to have any unsupervised contact with him.

On Dec. 1, 2017, Marietta police responded to a 911 call asking for help with an unresponsive child. The child was pronounced deceased and initial indications were that the boy had been dead for some time.

Police said the investigation surrounding the boy's death determined that Lalonie Troup took Zion from his crib in Kim Troup's room and placed him in her own bed, where he suffocated.

According to the warrant, Lalonie Troup told police she took the child out of his crib, brought him downstairs to her bedroom and away from her mother's supervision, and placed Zion on an adult bed, face down on soft bedding.