Kennesaw State basketball player Kamiyah Street is among a group charged with murdering a man in Atlanta over a game of dice in July. 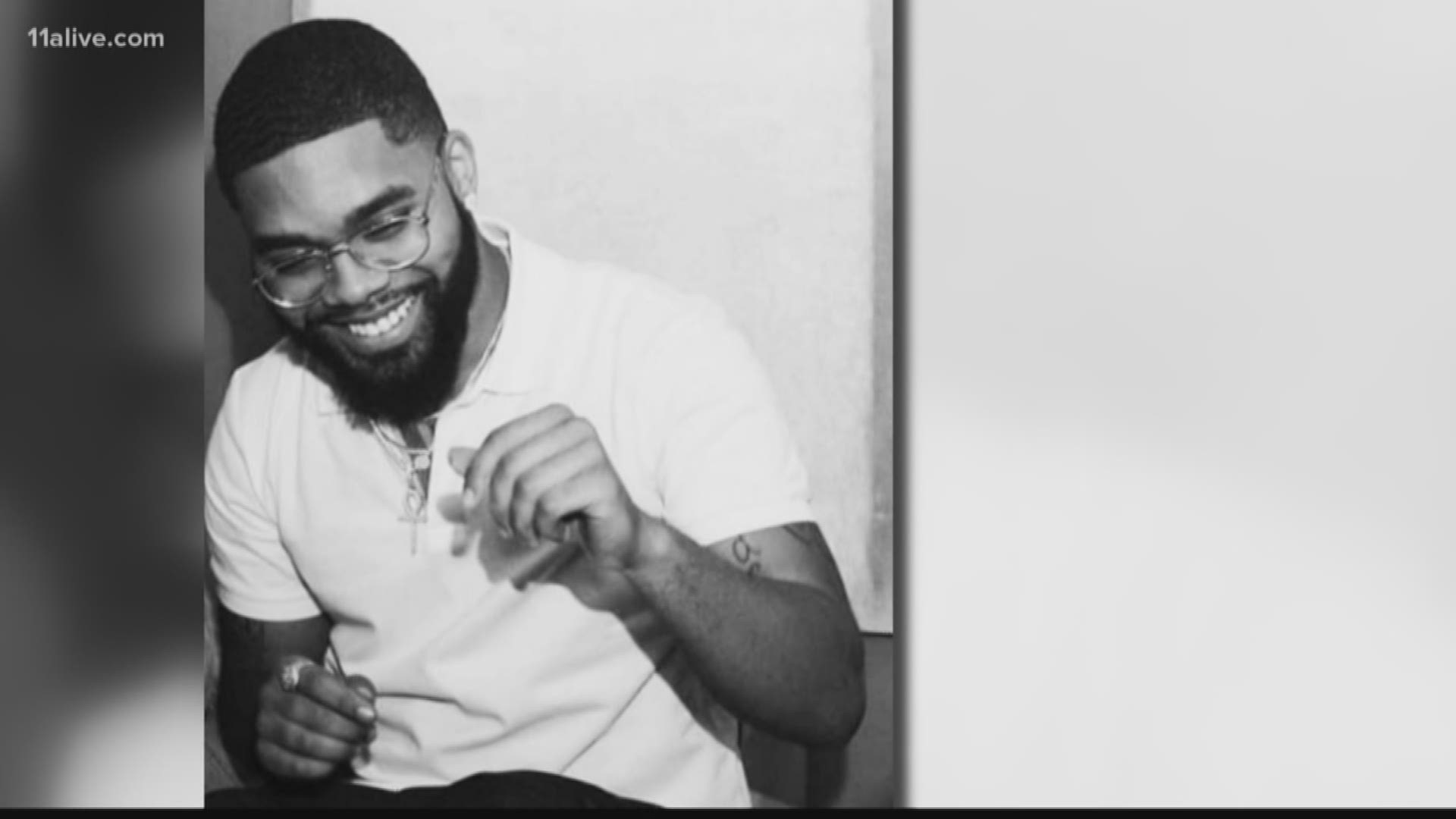 ATLANTA — The mother of a man killed in an incident allegedly involving a star Kennesaw State women's basketball player says her son was not the intended target of the shooting.

Nashiem Hubbard Etienne was shot and killed in the parking garage of an apartment complex last July.

Another suspect, Dontavious Bradley, is still wanted in the case, police said. He is also charged with murder.

Street, a junior point guard, was a starter for the team. In the days prior to her arrest, she scored 32 points while leading the team to a win against the Georgia Southern Eagles.

Nashiem Hubbard Etienne's mother, Maiyannie Hubbard, told 11Alive's Joe Henke that her son moved to Atlanta to study at Georgia State University and to live closer to his father, who lives in the metro area.

"I smile when I think about the kind of person he was," Hubbard said about her son.

Hubbard described Etienne as always being loyal to his friends and family, and also being extremely easy going.

"It used to drive me crazy because he was just so laid back," she said.

Over the last several months, investigators have shared details of the shooting with Hubbard. She told 11Alive in July, her son was with a friend who was arguing with Street over a game of dice - and $500 Street said she had won.

"It shows Kamiyah taking her car around to another side and the four guys getting out and catching them off guard as they're walking," she said. "Then it is just, instant shots fired."

She added police told her that her son's friend was the intended target, but her son was the one who was shot and killed.

"Emotionally, I want to outburst and say, 'Rot in hell', but honestly, it is deeper than that," Hubbard said. "I want them to know they took a beautiful soul from this earth. One that we still need."

Their statement reads, in part, "Upon questioning, Street admitted her presence and participation in the death of Hubbard-Etienne. Police recognized that some form of immunity would be necessary in the matter if Street was to serve as a witness for the State."

The case has since moved forward, with a grand jury indicting all five defendants on murder charges in late October.