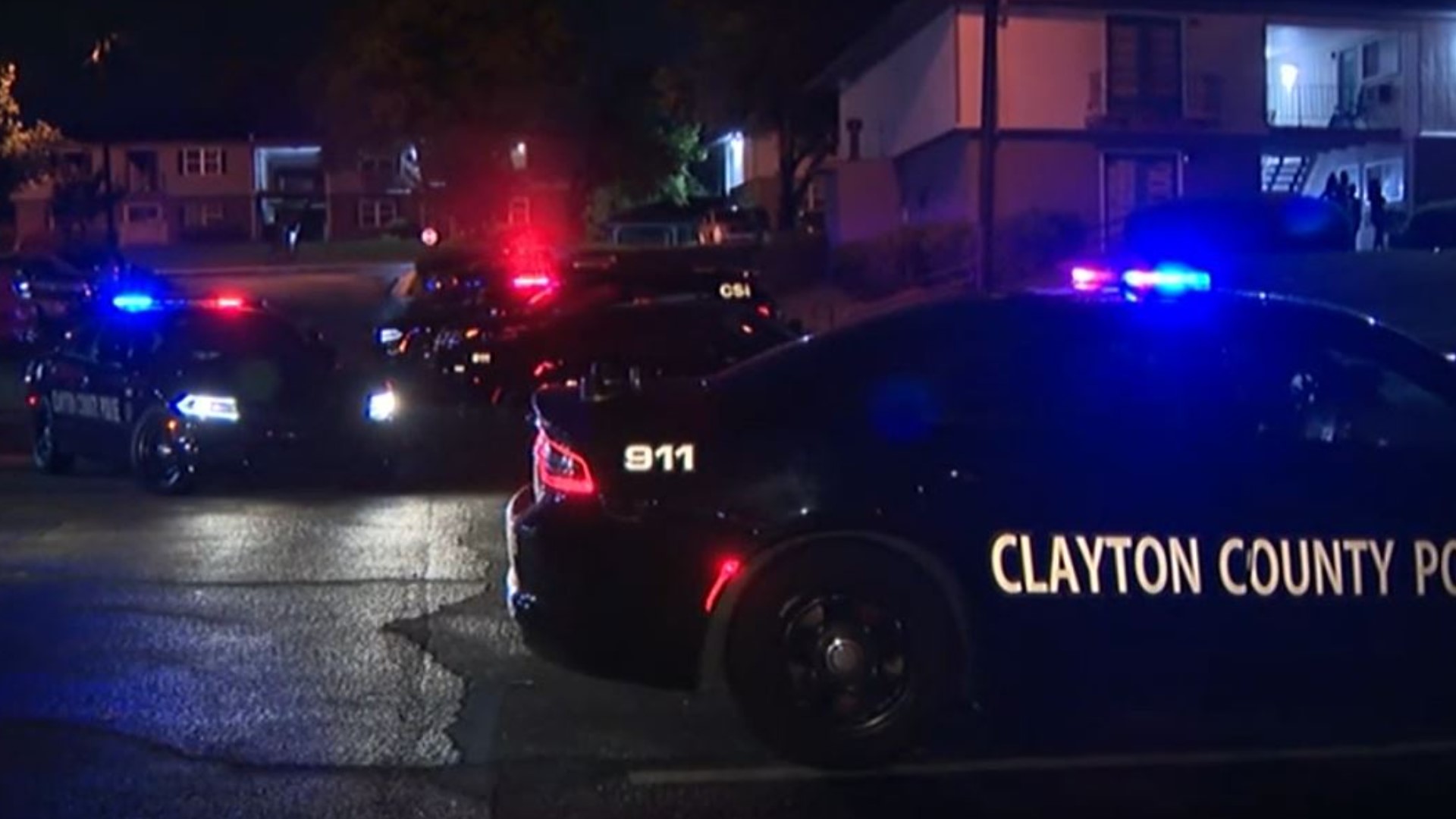 CLAYTON COUNTY, Ga. — Police in Clayton County said Thursday afternoon that a man found shot to death inside his apartment was probably the victim of a robbery.

The incident occurred late Wednesday night on the 5000 block of Hwy. 85 in Riverdale.

The Clayton County Police Department said officers responded to the call a little before 10 p.m., and found the victim "laying on the floor in an apartment" where he was pronounced deceased.

On Thursday afternoon, the department identified the victim as Norman Earl Johnson III.

The department said that while a motive was still unknown, it appeared a robbery had occurred.

"This is an active investigation; additional details will be forthcoming," a police statement said.