Christopher McNabb and Cortney Bell are accused of killing their 15-day-old daughter, then hiding her body in the woods near their Newton County home. 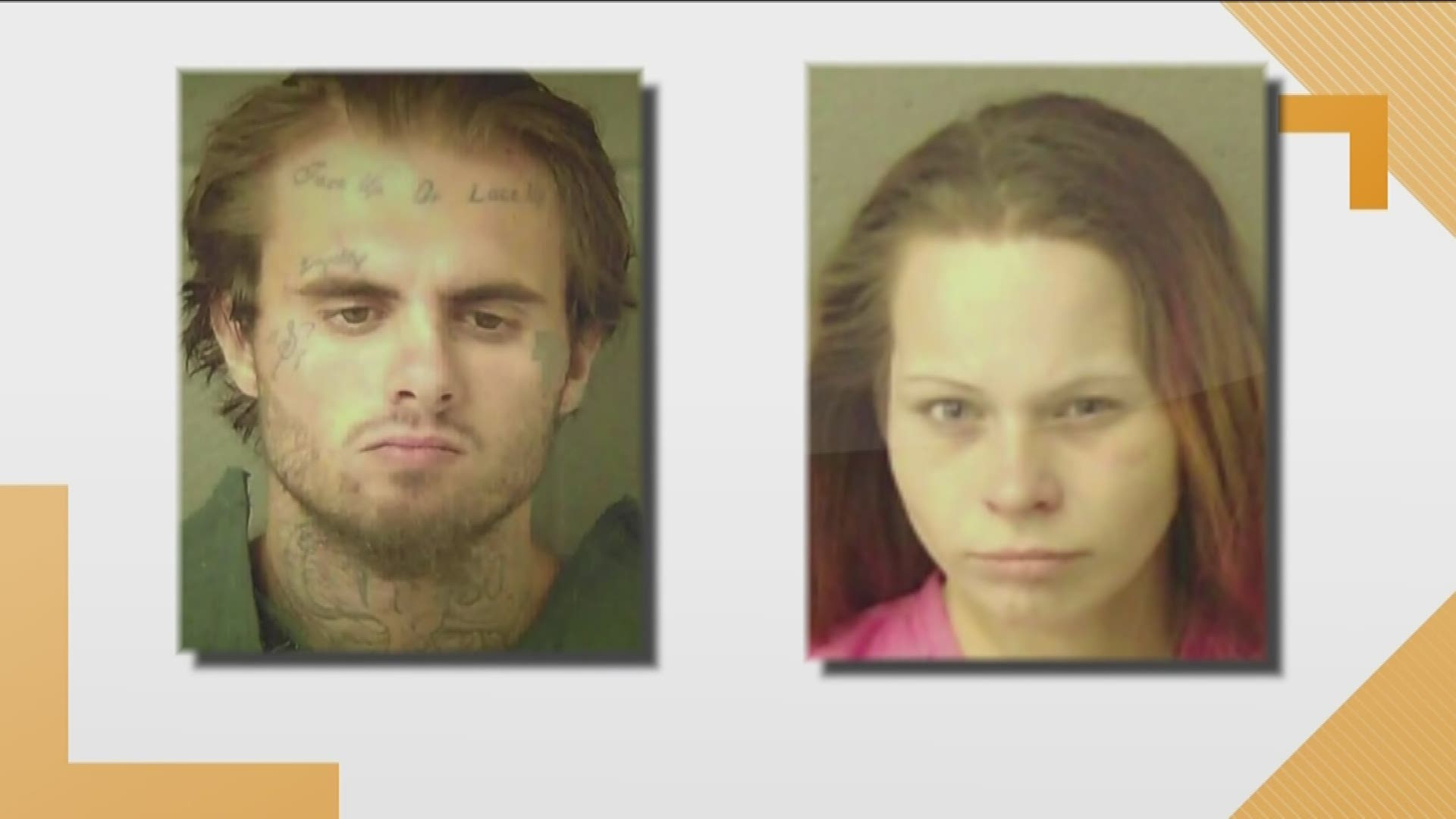 COVINGTON, Ga. — The trial is set to begin this week against two parents accused of killing and covering up the murder of their two-week-old baby.

Little Caliyah McNabb's body was found in 2017 not far from her parents' Newton County home.

Jury selection for the murder trial of Christopher McNabb and Cortney Bell is set to begin Monday morning. Both are facing multiple charges, including murder, in connection with the crime.

The pair are accused of killing their 15-day-old infant daughter, then dumping her body in the woods not far from the Eagle Point Trailer Park in October 2017.

Bell called police to report the infant missing. On the following day, authorities found the newborn's body wrapped inside a blue cloth and hidden under a log. The medical examiner determined that the infant had died from blunt force trauma to the head.