Two men accused of harassing Muslim family on I-85 charged 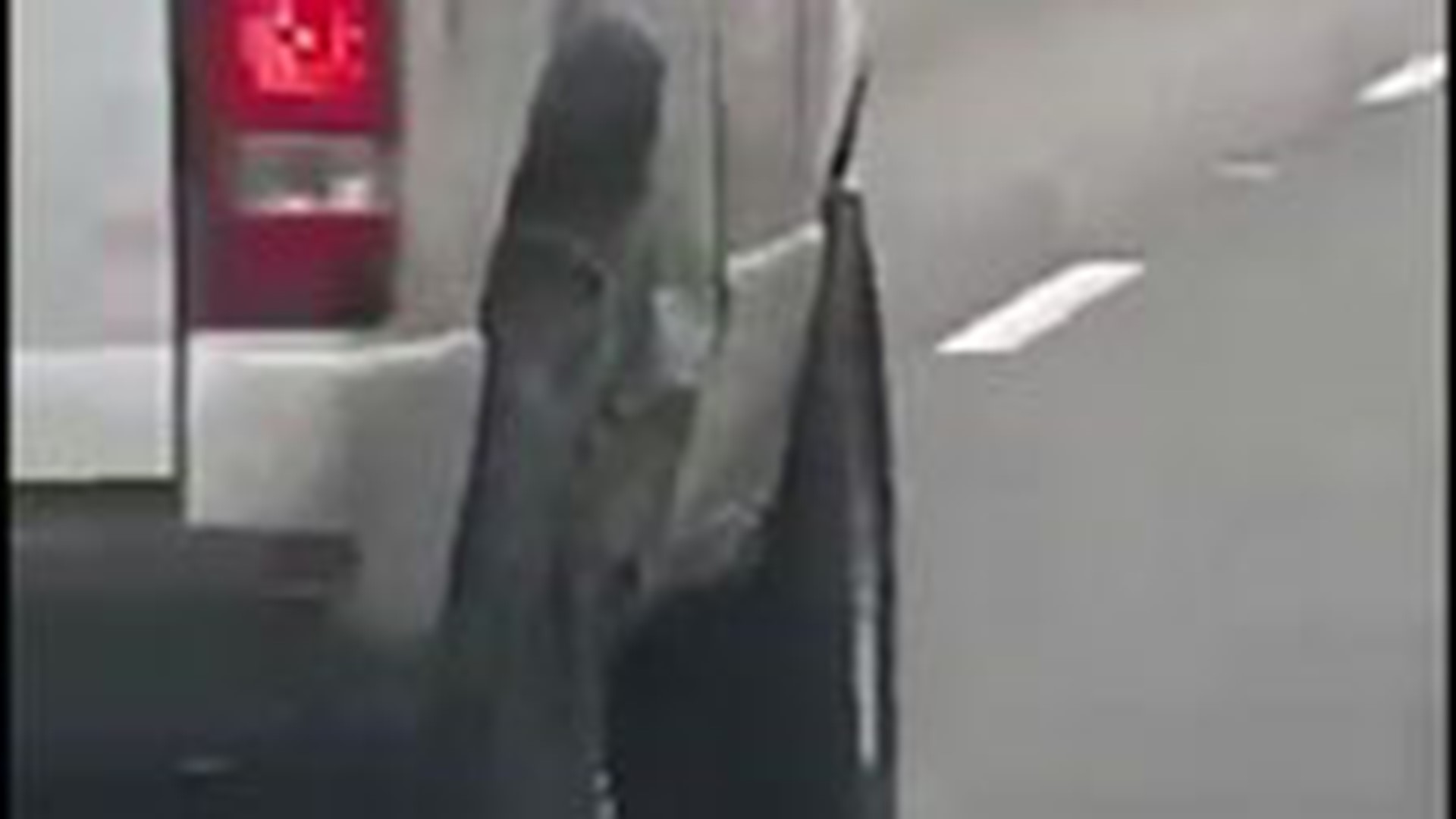 WARNING: The video included in this story is uncensored. Viewer discretion is advised.

According to documents provided by CAIR Georgia, which is part of the nation's largest Muslim civil rights group, defendants Chase Reid Kersting and Christopher Lee Rusk both face individual charges stemming from the Nov. 24, 2018 incident.

That's when a family said that two men in a white pickup truck allegedly swerved in front of them as they drove on the interstate. In a police report, the husband in the car said that the sudden move forced him into another lane.

RELATED: Muslim family claims driver harassed them, made obscene gestures on I-85

At this point, he said the driver and passenger made obscene facial expressions and hand gestures that targeted his family, which he said was "obviously Muslim" with his wife sitting in the front passenger seat wearing a hijab.

However, one of the family members managed to capture the moments on a cell phone. That video was then turned over to police and CAIR. It showed the front seat passenger sticking his tongue out and flashing two middle fingers at the family's car. The video then shows the driver swerving into the family's lane and hitting the brakes.

Two days shy of a year since the confrontation occurred, charges were filed in state court against the men with Kersting facing one count of aggressive driving and Rusk being charged with disorderly conduct.

He added that incidents of "anti-Muslim highway harassment" are not unique" making it that much more important that law enforcement takes the crimes seriously.

"Driving while Muslim should not put a family's life at risk," he said.

"Bigots who harass, threaten or attack people based on their religious identity have a committed a hate crime and should be charged accordingly," he said.

After learning of the DeKalb County Police Department's findings, CAIR Georgia said it worked over the last year working to make sure charges were filed against the men.