'My son was shot 11 times': Mom pushing for end to gun violence

The 35-year-old was a father of four. His mother said his murder still haunts his children. 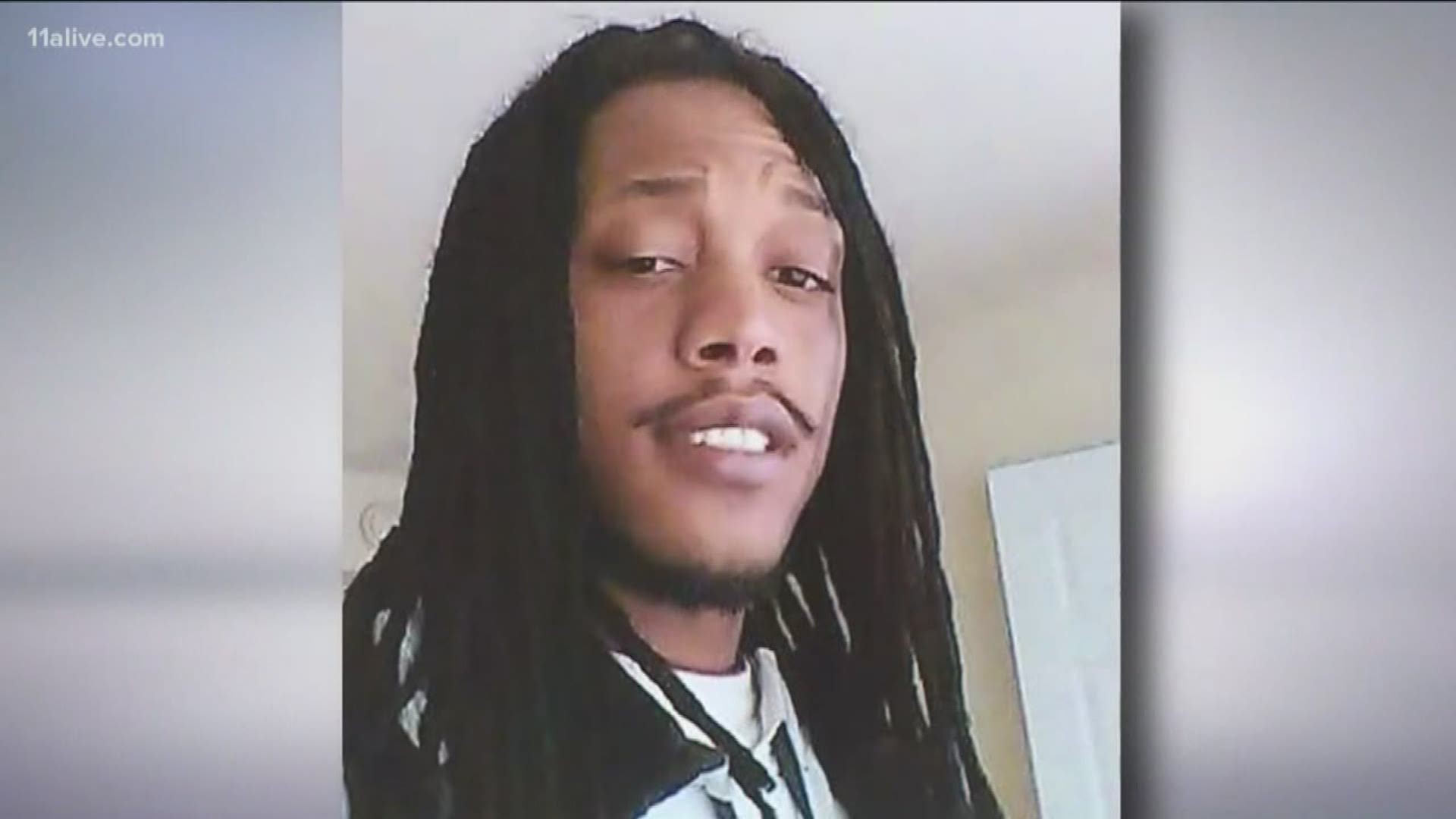 Instead of mourning in silence, a mother who lost her only son to gun violence is using her voice to call for change.

“At one o’clock I got a text saying that my son was shot 11 times in the back and in the chest,” said Marie Gallishaw.

That was back in May 2017. Her son Gregory Gallishaw was gunned down in a College Park apartment complex. Marie Gallishaw said one of the suspects, Kentavious Patterson was firings gunshot rounds into the air.

She claims  her son asked him to stop, but the suspect shot Gregory Gallishaw as he walked away. Another suspect, Trazion Brown, was later identified and charged in the death.

“Not only did they shoot my son, they robbed his body when he was on the ground”, she added.

The 35-year-old was a father of four. His mother said his murder still haunts his children.

“My grandson said, 'grandma, the last thing I heard my dad say was run.''' she said. "My grandbabies are reliving it now. I have a granddaughter that won’t sleep because she’s scared of gunfire."

Gregory Gallishaw’s death was the center of a Stop the Violence news conference Tuesday. His mother wants to use her voice to help end gun violence.

Community leaders from different organizations, also shared memories of loved ones who were shot and killed.They hope by spreading the word. Hundreds of families affected by gun violence will show up to Saturday’s rally and begin a discussion on solutions.

“So I encourage all single mothers, because I was a single mother to come out and because I do t want you sitting in my seat losing your only child”, said Marie Gallishaw said.

A trial date has not been set for the two men charged with killing Gregory Gallishaw, but there is a motion hearing set for Wednesday.

The Stop the Violence rally will  be held Saturday, June 22 at noon at the Old Town Villlas, which is located at 2200 Godby Road in College Park.