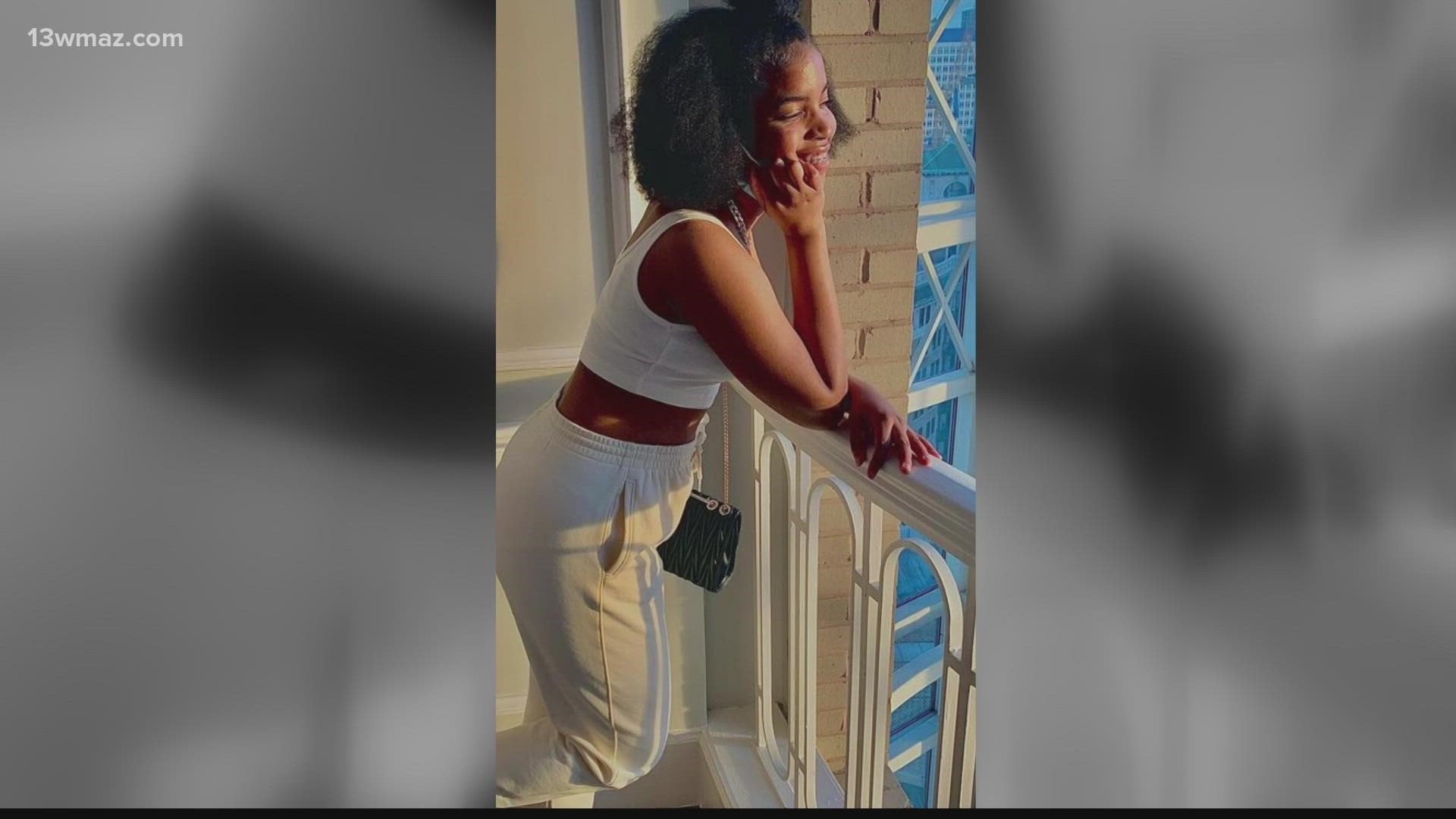 WARNER ROBINS, Ga. — One teenage girl is dead and four others are injured after a shooting in Warner Robins Saturday night.

At around 10 p.m., Warner Robins Police say officers were sent to around Mauldon Court and Dunmurry Place for a large party.

When they got there, shots were fired into the crowd and officers saw a vehicle drive away.

One of those shots hit 15-year-old Tanyla Johnson. She later died at the hospital.

The teen lived in McDonough but came to Warner Robins on the weekend to visit family.

"Put the guns down, put the guns down. If you have an altercation with someone, you can't work it out and you have to use your hands, use your hands. But when you get up shake hands, and keep it moving. The gun violence isn't going to cause nothing but pain for your family and the next family," Collins said.

Four other people were injured but are expected to recover.

So far, there is no word of any suspects.

"I just want to say I love you Nyla and we going to miss her so much. I can't talk," said Temekia Felder.

"She was a very good person she didn't deserve what happened to her last night. She always loved family. She would always say 'I love you,'" said Felder.

Antionette Johnson, a neighbor and a mother of four boys, says it hit home.

Shae Jones, Nyla's cousin, said Nyla was always there for her.

"She thought about people first before her. She was one of the best little cousins ever. Somebody I knew I could take in and treat as my sister I always wanted," said Jones.

Anyone with information should call Warner Robins Police or Macon Regional Crimestoppers at 1-877-68CRIME.