The man accused of killing a deputy was tied to a larger group accused of several crimes around the area. 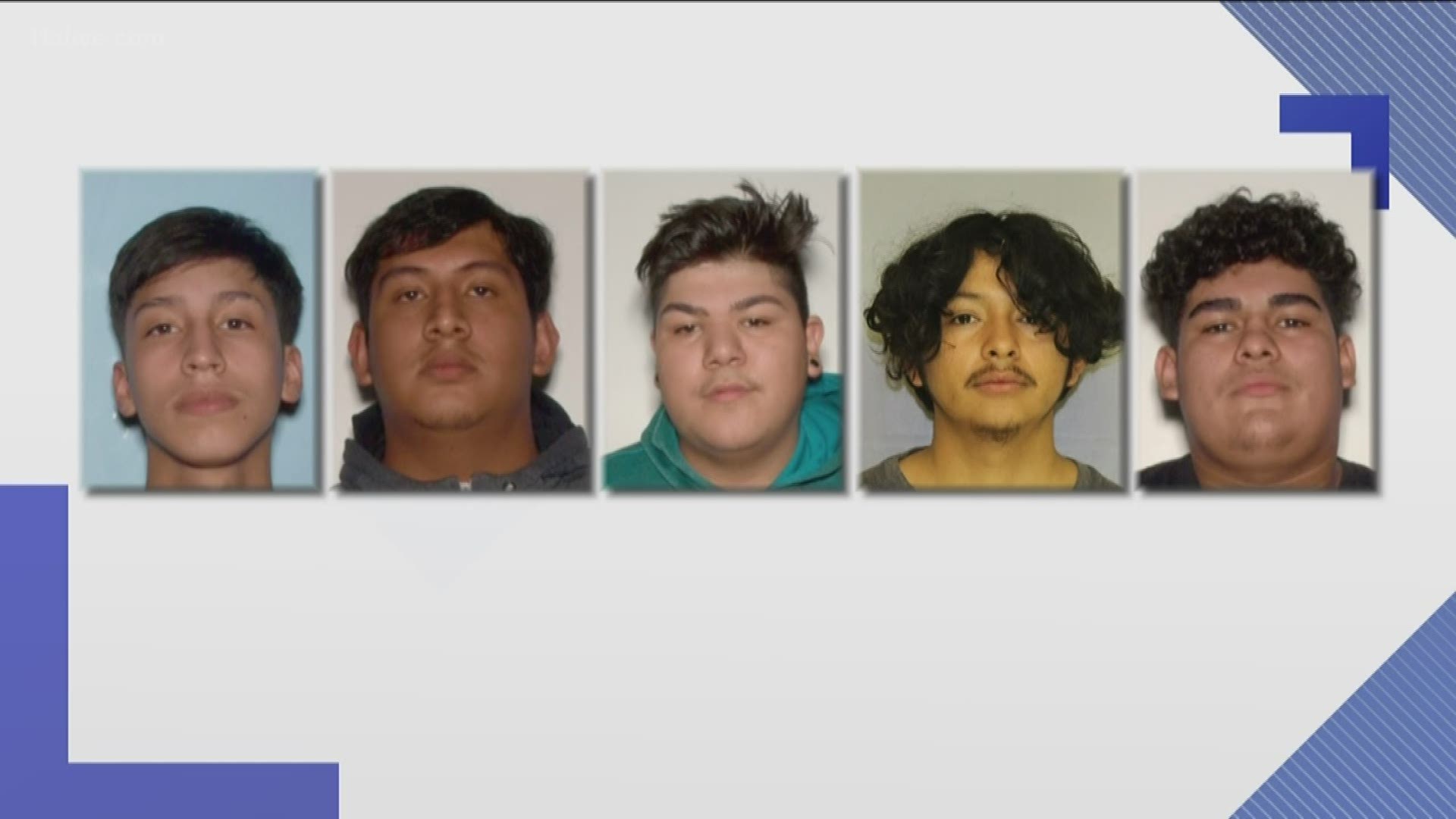 HALL COUNTY, Ga. -- It's been days since Hall County Deputy Nicolas Blane Dixon was shot and killed after a chase involving a stolen car. Now, five more arrests have been made in connection with a group tied to his alleged killer.

On Wednesday, Hall County deputies, Gainesville police officers and the Georgia Bureau of Investigation made five more arrests stemming from crimes committed by a group that was associated with Hector Garcia Solis.

Late in the evening of July 7, Deputy Dixon attempted to stop a stolen vehicle with four men inside. The attempt led to a police chase that ended with a shootout between Garcia and Deputy Dixon. Dixon died and Garcia was taken to the hospital with several gunshot wounds.

It turns out that the vehicle and the shooter had connections to a group of older teens who are believed to be behind several crimes in the area.

Arrests made in connection to Hall County's deputy death

RELATED: Sheriff: Deputy's death won't deter them from sworn duties, his legacy will be an honorable one

Since the original investigation and arrests of several other teens for felony murder in Deputy Dixon's death, local and state agencies have been working together to recover weapons and other property stolen from the Double Deuce Pawn Store on July 6 - one day before Deputy Dixon was killed. Of the 27 guns stolen during the burglary, 25 have been recovered.

A large cache of ammunition and two crossbows were also recovered - and there are more crimes authorities believe the group may be responsible for. The joint investigation uncovered a gun and seven stolen vehicles and has tentatively solved six burglaries, two thefts of motor vehicles and three entering automobile cases.

Once the GBI's investigation into the crimes is complete, they will turn their findings over to the Hall County District Attorney's Office for review and prosecution.

Pigs loose on interstate after semi overturns on I-65S ramp