They offer new details into how the prosecutors and police acted in the course of the case. 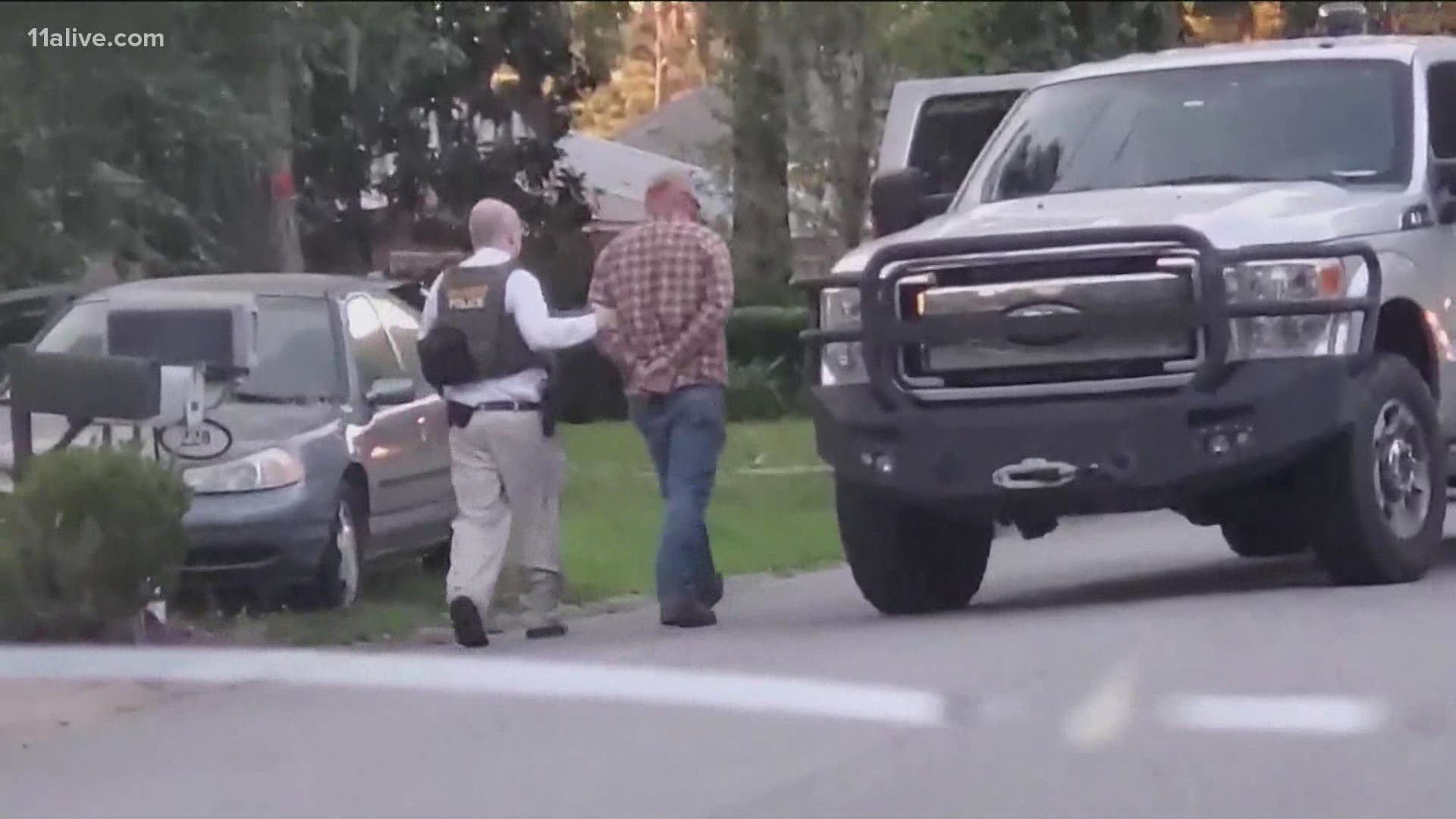 ATLANTA — The killing of Ahmaud Arbery in southeast Georgia in February, and his death's treatment by law enforcement and the judicial system, has caused a national outcry in recent weeks.

The issue at the heart of the case is that application of the law - why two white men, Travis McMichael and his father Gregory McMichael, were able to stop a black man on the street on their own suspicions and shoot him dead, then avoid arrest themselves for two months; and why the case passed through two district attorneys before any charges were filed.

11Alive Investigator Faith Abubéy has obtained more than 200 documents in Glynn County records that offer new details into how the prosecutors and police acted in the course of the case - that shed light on their application of the law.

Here is some of what she uncovered: