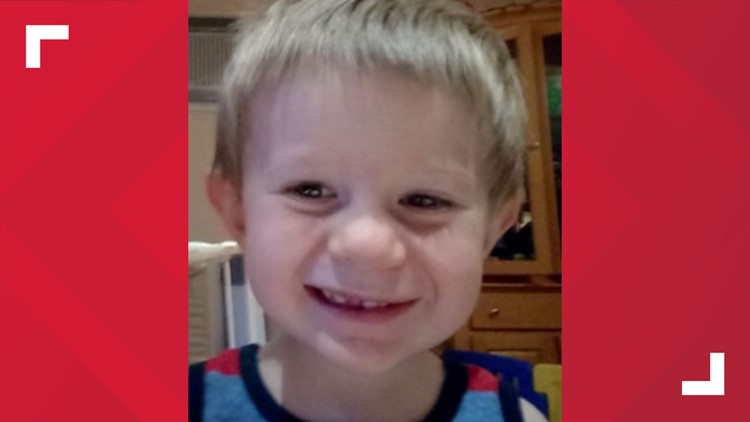 Officials say 3-year-old Anthony Nicolosi is believed to be with his 46-year-old biological mother, Malinda Nicolosi. Malinda is in defiance of a custodial court order. They have not been seen since November 1.

Melinda is believed to be driving a 2010 Nissan Murano with NH license plates 430 3730. Witnesses told police they think she could be in the following Massachusetts communities: Fitchburg, Tewksbury, Cambridge, or Peabody.

Police are asking anyone with any information in the case to call lead investigator, Detective Narciso Garcia, at ngarcia@londonderrynhpd.org or (603) 432-1118. They say any tips may also be made anonymously via their Facebook page, their town website, or by calling Londonderry dispatch at (603) 432-1118.

RELATED: Customs agents seize more than $31 million in cocaine at Port of Savannah