Nearly 30 children were murdered between 1979 and 1981. Now, their deaths are getting a second look with modern forensics. 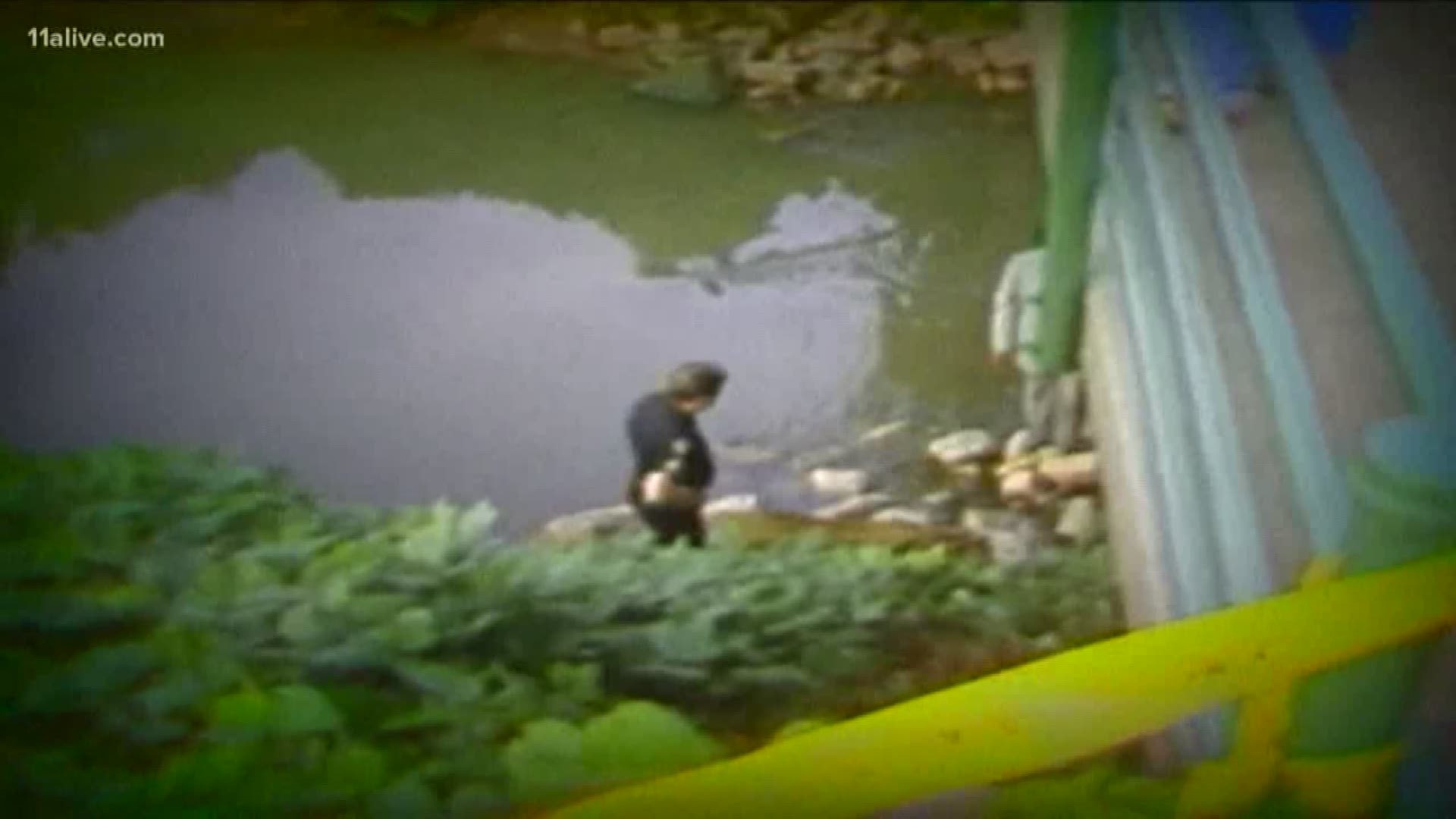 ATLANTA — Atlanta police are launching a new hotline to help deal with calls about the recently reopened investigation into Atlanta's murdered children.

The news broke earlier in the week that the city would take a look back at 29 children who were murdered in Atlanta with the police department testing and retesting evidence in the cases. The deaths which occurred between 1979 and 1981, have remained unsolved for decades.

Since that time, investigators have received an outpouring of calls. So, to help handle all the new tips, there's now a specific hotline.

Mayor Keisha Lance Bottoms, who grew up amid the disturbing crime wave, said that the cases deserve another look with the latest DNA testing technology.

Those tests will help prove whether Wayne Williams, who is serving time now, is indeed the murderer behind some - or all - of these horrible deaths. Some of the victims' families have never been convinced he's the killer. The mayor hopes this step will bring families the closure and answers they've sought for nearly 40 years.

The number to the hotline is 404-546-2603. Officials encourage people to leave a message if no one picks up. Investigators will get back with them.

It was a story by 11Alive News weeks earlier that prompted the mayor to take action on these unsolved cases. 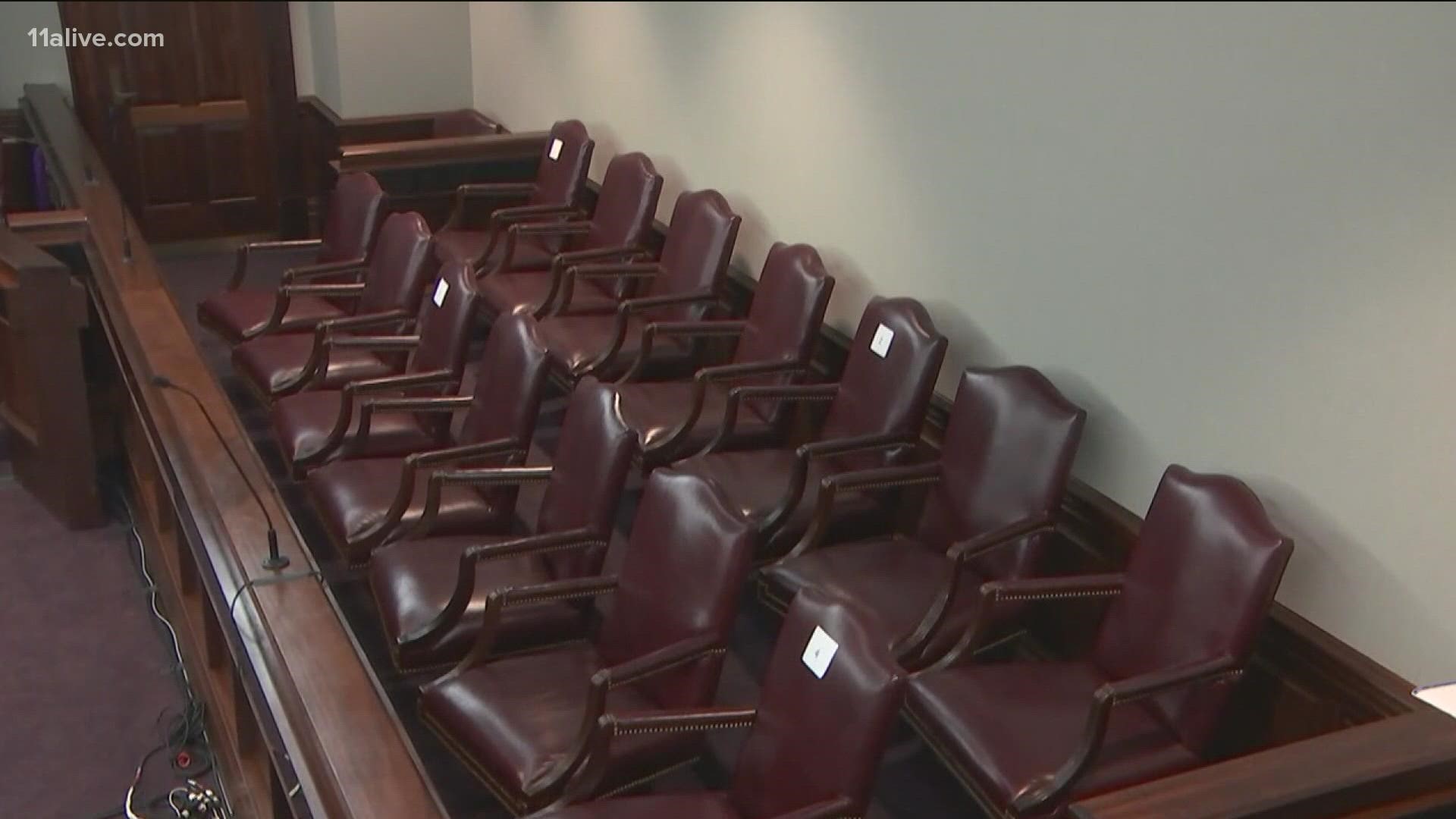