The survey weighs such factors as income for law enforcement officers to police deaths per 1,000 officers across the nation. 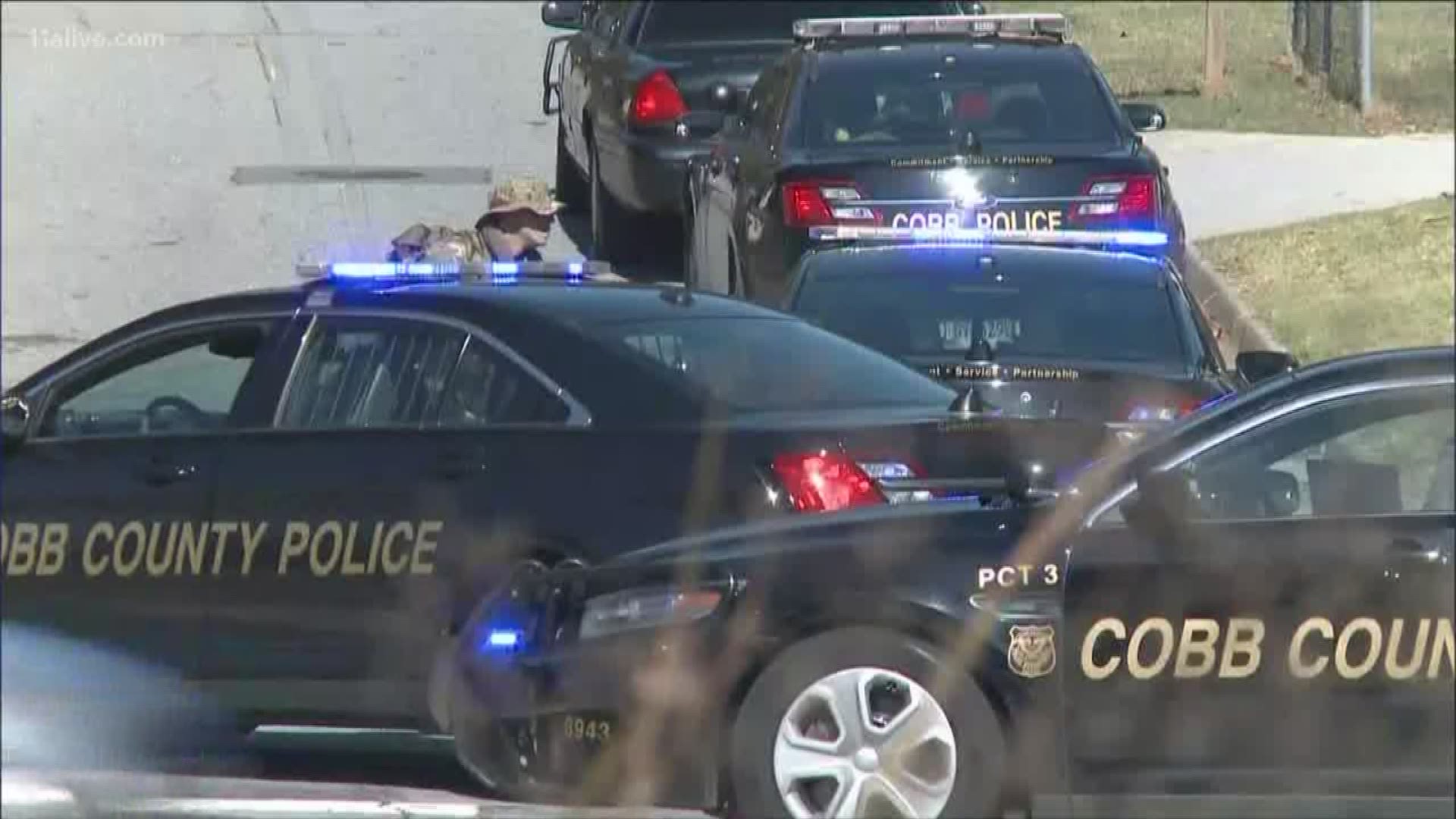 With that in mind, the personal finance website WalletHub has taken a closer look at the best and worst places to be a police officer across the nation in a new nationwide survey.

The survey compared 27 key factors including median income, police deaths per 1,000 officers in each state and the District of Columbia as well as local police-protection expenses per capita.

As a result, the survey revealed that law enforcement agencies have to ensure that the incentives they offer are enough to attract and retain personnel. For the purposes of the survey, the term "law enforcement officers" includes police officers, sheriff's patrol officers, detectives and criminal investigators.

This includes a national mean annual wage of $63,380, cited by the Federal Bureau of Labor Statistics. In most cases, officers receive a benefits package that is very generous and can include retirement contributions, tuition assistance, take-home vehicles, access to health and fitness facilities and other resources, according to the International Association of Chiefs of Police. Full retirement benefits may be made available at a younger age than the national average as a result of the level of stress and danger involved in the profession, as well.

The survey takes into account job-related resources that include police body-worn cameras, which are not mandated in all municipalities across the country. It also takes into account communities where officers carry opioid reversal medications, such as Narcan or naloxone.

'The need for this drug is high': Group raises money to help police departments purchase Narcan

In addition, the survey looks at other issues that contribute to the overall public quality of life, such as road safety and pursuit-related fatalities. Persons killed by law enforcement personnel and 911 calls delivered to local and regional answering points were also considered.

Among the 50 states and the District of Columbia, Georgia ranks at number 44, placing them near the bottom of the list. The District of Columbia has the most police and sheriff's patrol officers per 100,000 residents, with 810.54 -- 6.1 times more than Oregon, which has the least at 133.91.

The survey lists the highest median annual wage for law enforcement officers -- adjusted for cost of living -- is in Illinois at $76,264. Mississippi has the lowest annual median salary, at $40,719.

To view the full report and each state's rank, please click here.