When describing the alleged physical abuse at the hands of Officer New, investigators said the 46-year-old victim was visibly shaking with fear. 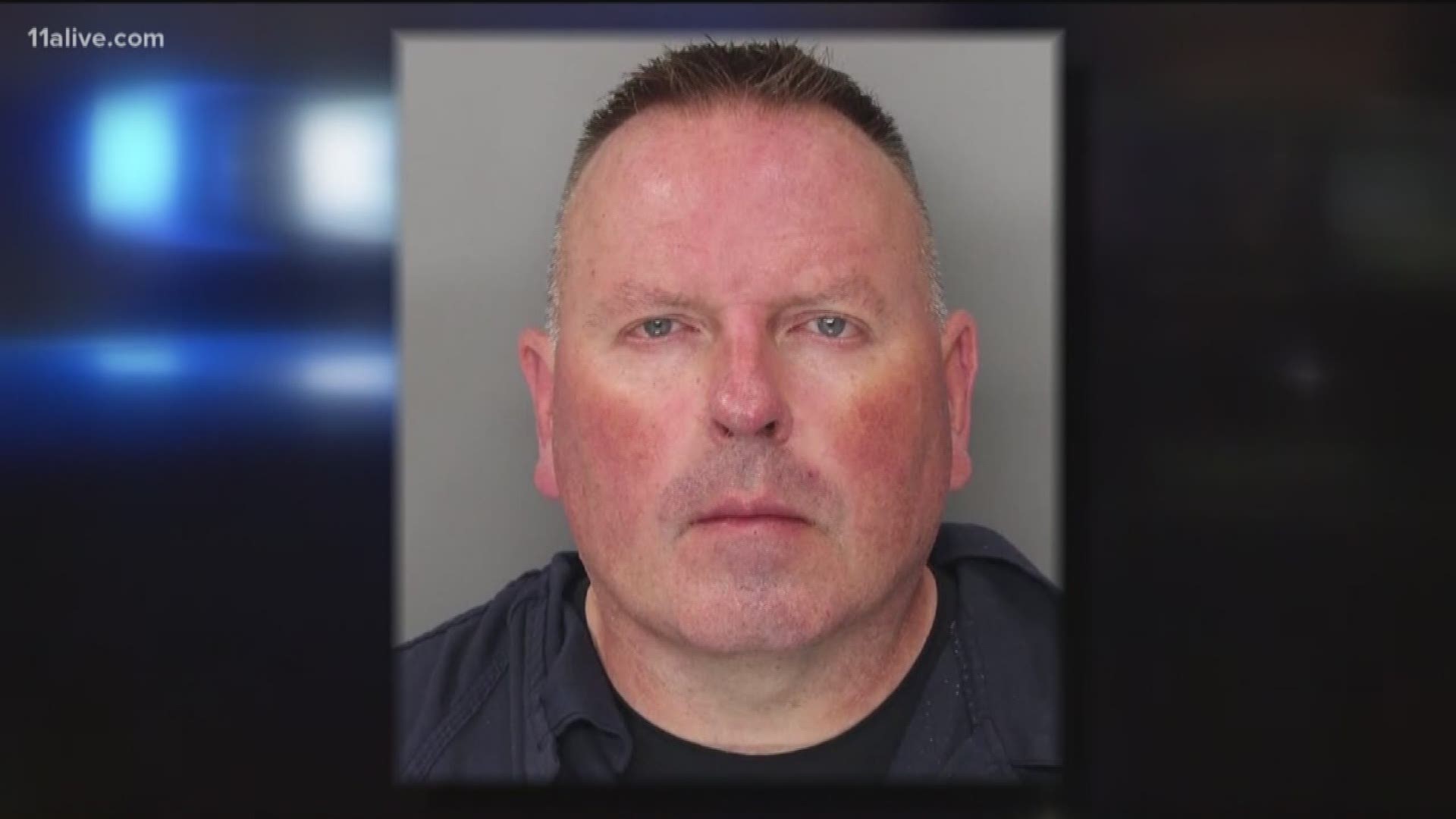 MARIETTA, Ga. -- A Cobb County Police Officer makes a first appearance before a judge Tuesday evening on charges of felony aggravated assault and misdemeanor simple battery after he allegedly assaulted a 44-year-old woman described as developmentally-delayed in March.

The officer, Robert New, 46, was arrested on Monday, June 18, and charged after investigators discovered that he had physically and mentally abused the woman for what an arrest warrant called an extended period of time during a physical relationship between March 1 and March 31, 2018. 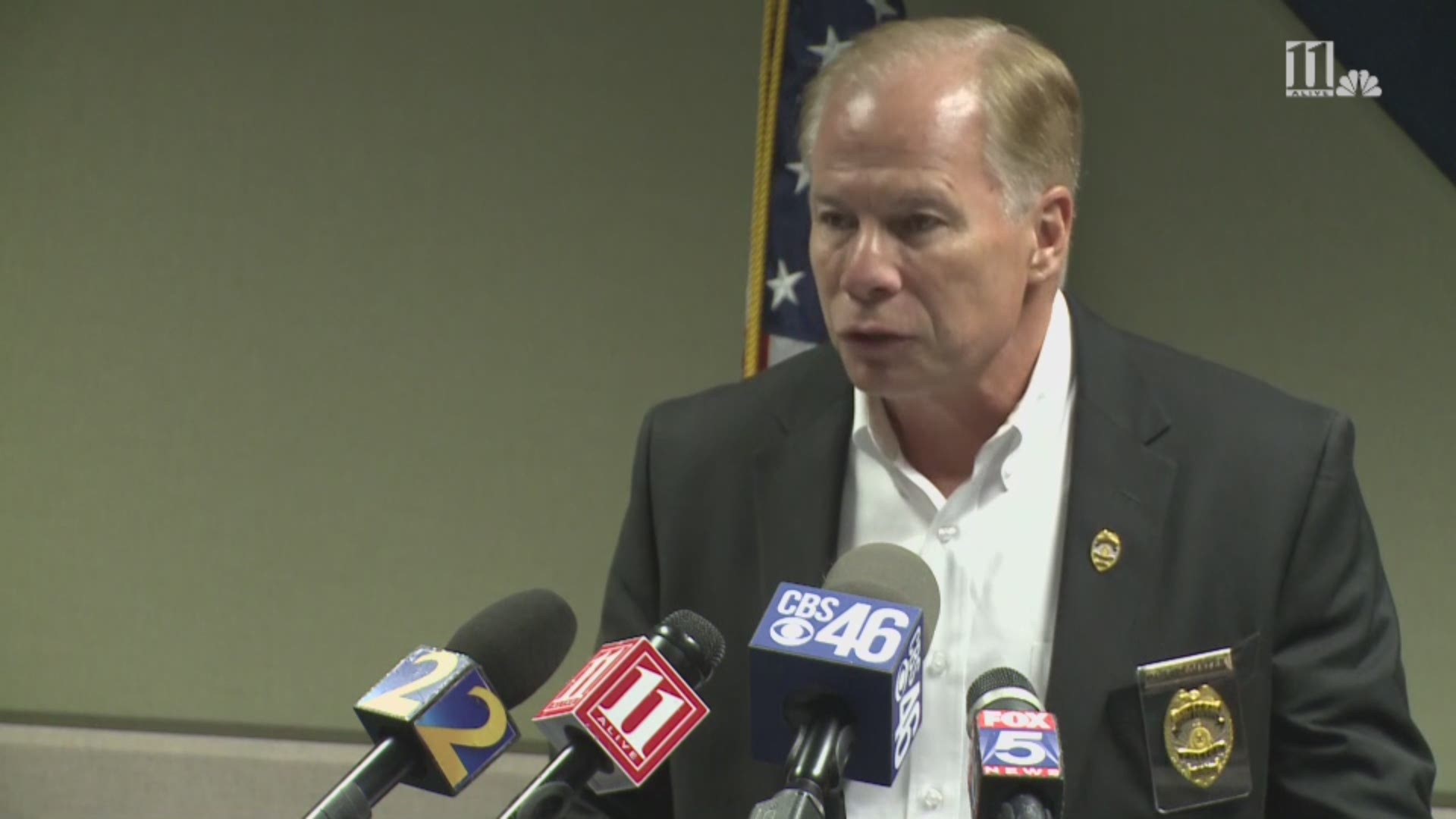 New is currently on leave without pay from the Cobb County Police Department. He is being held without bond.

According to the warrant, the physical abuse included slapping her and placing his hands around her throat strangling her to the point that she could not breathe or tell him to stop. In addition, New would send the victim abusive and offensive text messages. Investigators said he would also send her messages, saying, "I am in charge, I am in control."

The victim is developmentally delayed and, according to the warrant, has the mental capacity of a 10-to-14-year-old female. While describing the physical abuse to investigators, the warrant said, the victim was visibly shaking with fear.

Investigators said that New continued to contact the victim after the incident, even when she tried to stay away from him. They said he attempted to contact her as late as May 31 by text message.

In a press conference Tuesday afternoon, Cobb County Police Chief Michael Register said New joined the department in February 2005. He said New was initially a patrol officer in Precinct 4 before becoming a member of the county's DUI Task Force. He later returned to Precinct 4, Register said.

New remains in the Cobb County Adult Detention Center without bond. He made a first appearance before a magistrate judge Tuesday evening, where his case was bonded over to Superior Court where he'll have another bond hearing.