Deputies say there's a "head scammer" in the New York area who makes the phone calls and sets up cash pick-up. The scheme has reportedly reached as far as Nebraska. 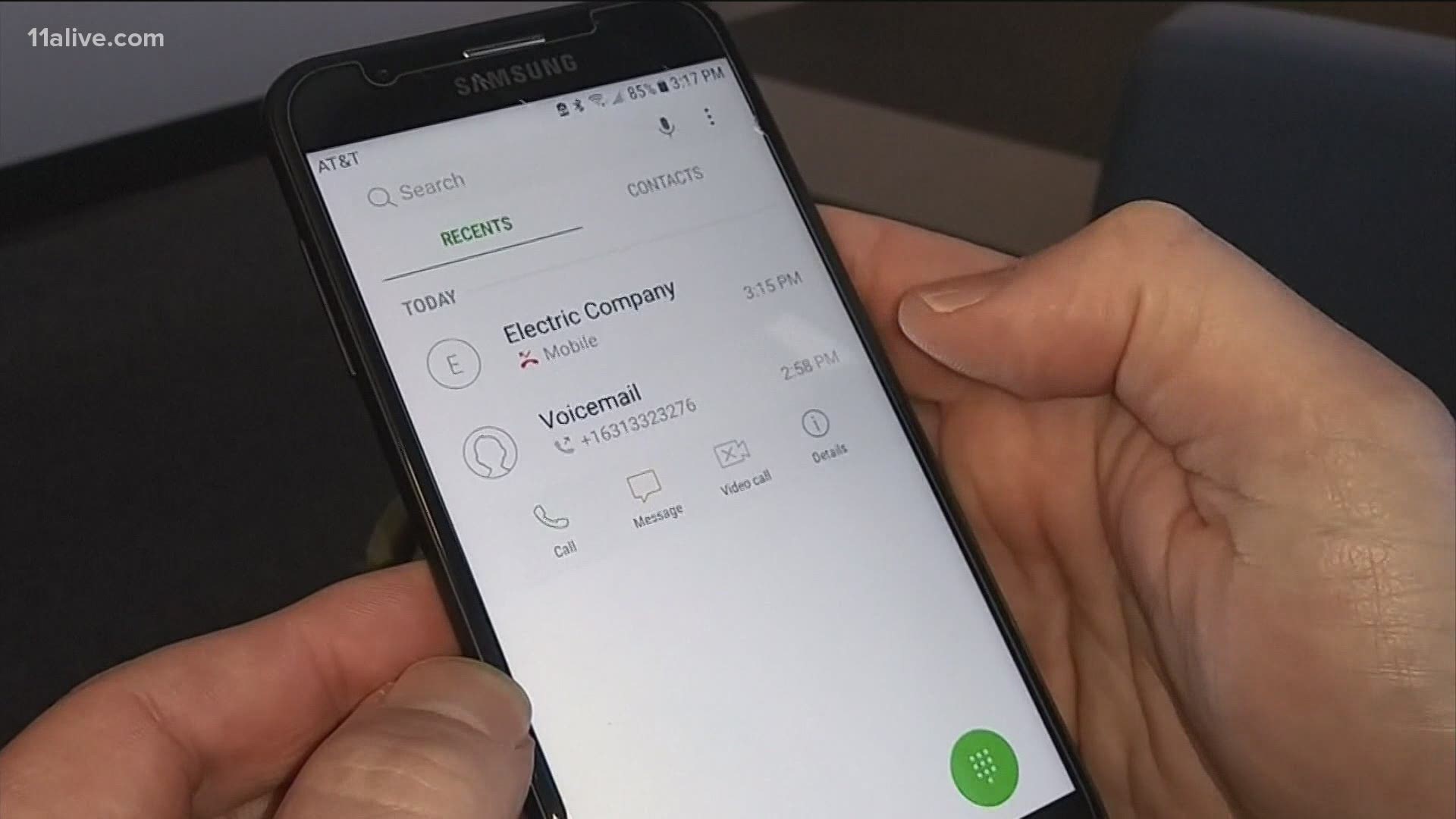 The men are allegedly involved in a phone scam in which the scammer calls a victim saying one of their family members, usually a grandchild, is in legal trouble and they need to send cash to help with fees, according to authorities.

Usually, scammers asked for over $10,000 and sent one or two "representatives" to the victim's home to collect the money, authorities said.

Officials say an investigation ensued on Sept. 9 when Uniform Patrol Division deputies and the Criminal Investigations Division Property Crimes Unit halted an attempt to scam an elderly north Hall County couple out of $12,000 during the sting operation.

Investigators said the 23-year-old drove off when deputies approached him, but he stopped after blocking his car with patrol vehicles. He is now charged with the exploitation of an elderly person, fleeing, obstruction of an officer, and reckless driving.

The 28-year-old was arrested "without incident" at the front of the victim's home. He is now charged with the exploitation of an elderly person.

Deputies said the investigation revealed that both New York men were operating out of the Atlanta area and that other law enforcement agencies noticed similar scams reported in Walton, Fannin, and Hart counties.

Investigators say they later identified a "lead scammer," who appears to make the calls and coordinate the money collection. The head scammer’s base of operations is in the New Jersey and New York area. Authorities say they have information that indicates the scheme has reached as far west as Nebraska.

Investigators with the sheriff's office are now working with the Internal Revenue Service and the Federal Bureau of Investigation on the case. They ask anyone who recently received a call similar to the case described to call investigators at (770) 297-4686.