Elijah McClain died in August following a struggle with Aurora police officers who were attempting to take him into custody. 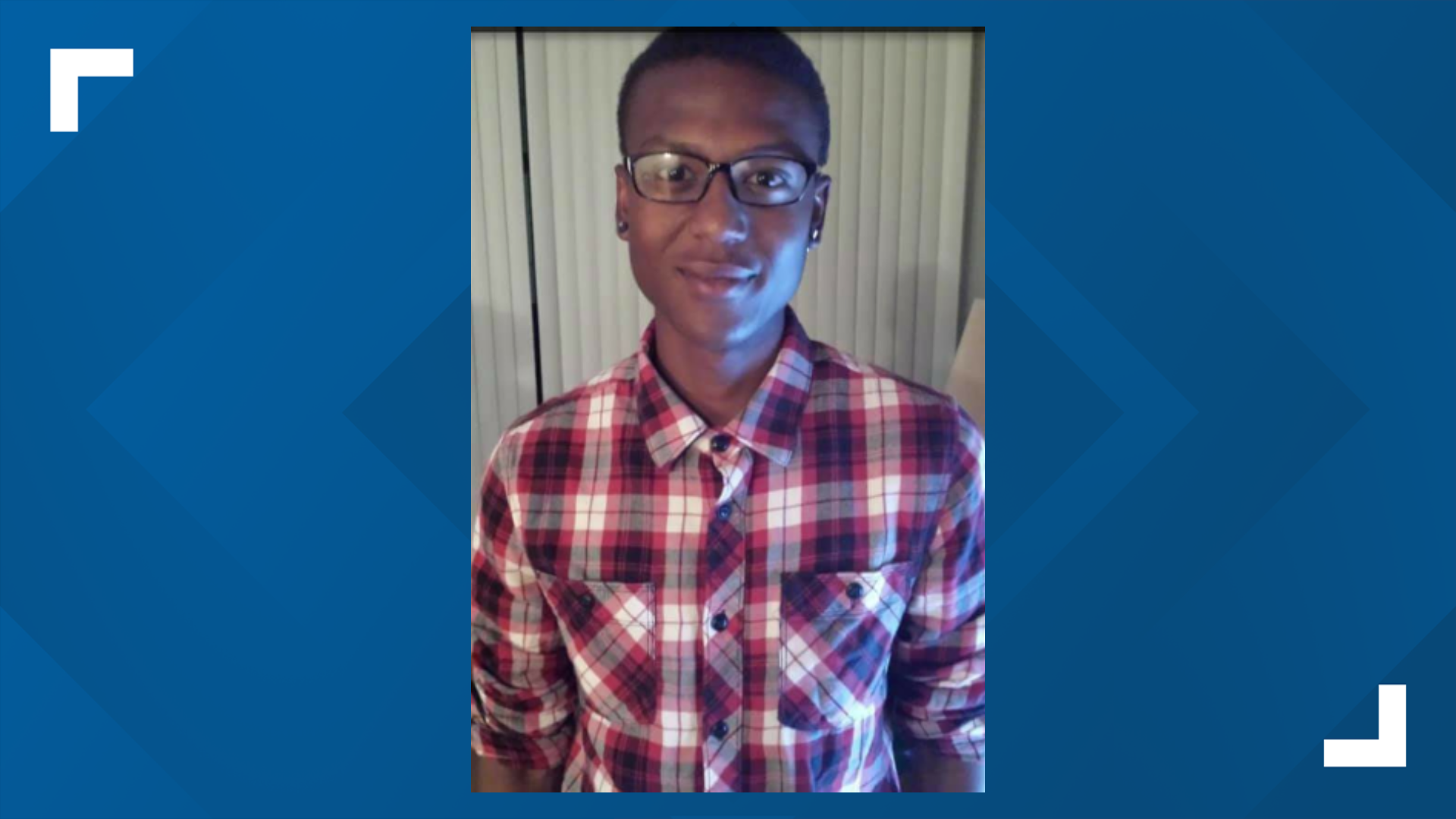 AURORA, Colo — In August, a man who struggled with officers while being taken into custody went into cardiac arrest after rescue workers administered medication to calm him down. The Aurora Police Department (APD) announced on Friday that no criminal charges will be filed against the officers involved.

Elijah McClain, 23, went into cardiac arrest after rescue workers administered medication to calm him during a struggle with APD in August.

McClain was pronounced dead on Aug. 27, 2019 – a few days after struggling with the police. 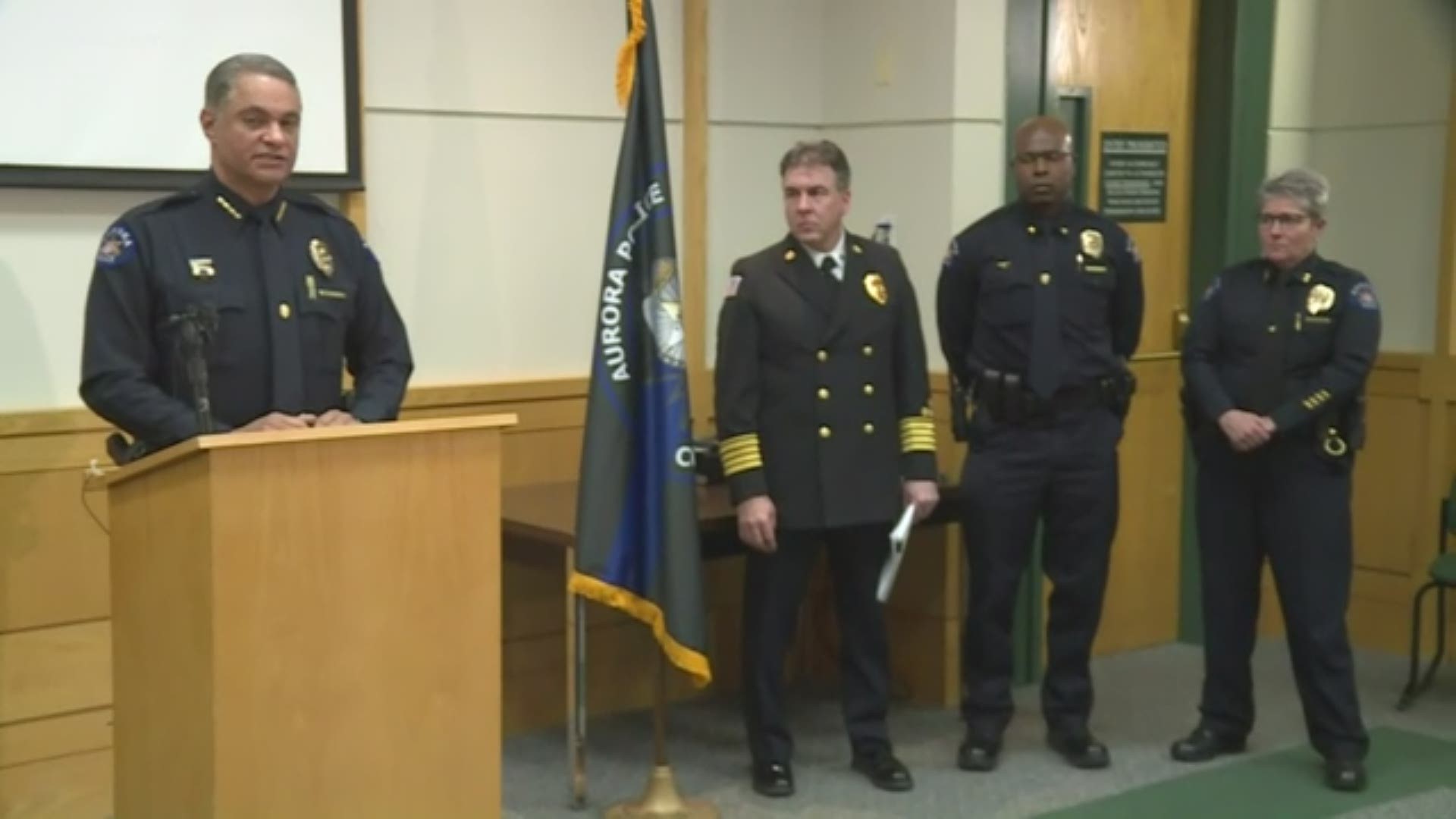 Aurora officers responded to a report at 10:32 p.m. on August 24 near Billings Street and East Colfax Avenue of a "suspicious" person who was wearing a ski mask and waving his arms at the caller, APD said in a release.

At 10:32 p.m. on Aug. 24, Aurora officers responded to a report of a "suspicious" person who was wearing a ski mask and waving his arms near Billings Street and East Colfax Avenue.

McClain's family said he was walking to get an ice tea for his brother and will usually wear a face mask "when it's cold."

APD said officers tried to make contact with McClain, who would not stop walking down the street from the officer. McClain "resisted contact, a struggle ensued and he was taken into custody," according to the release.

Metz said on Friday that during the struggle, McClain repeatedly reached for officers' weapons. In APD body camera footage released on Friday, officers are heard yelling "he's going for your gun" and other similar phrases. 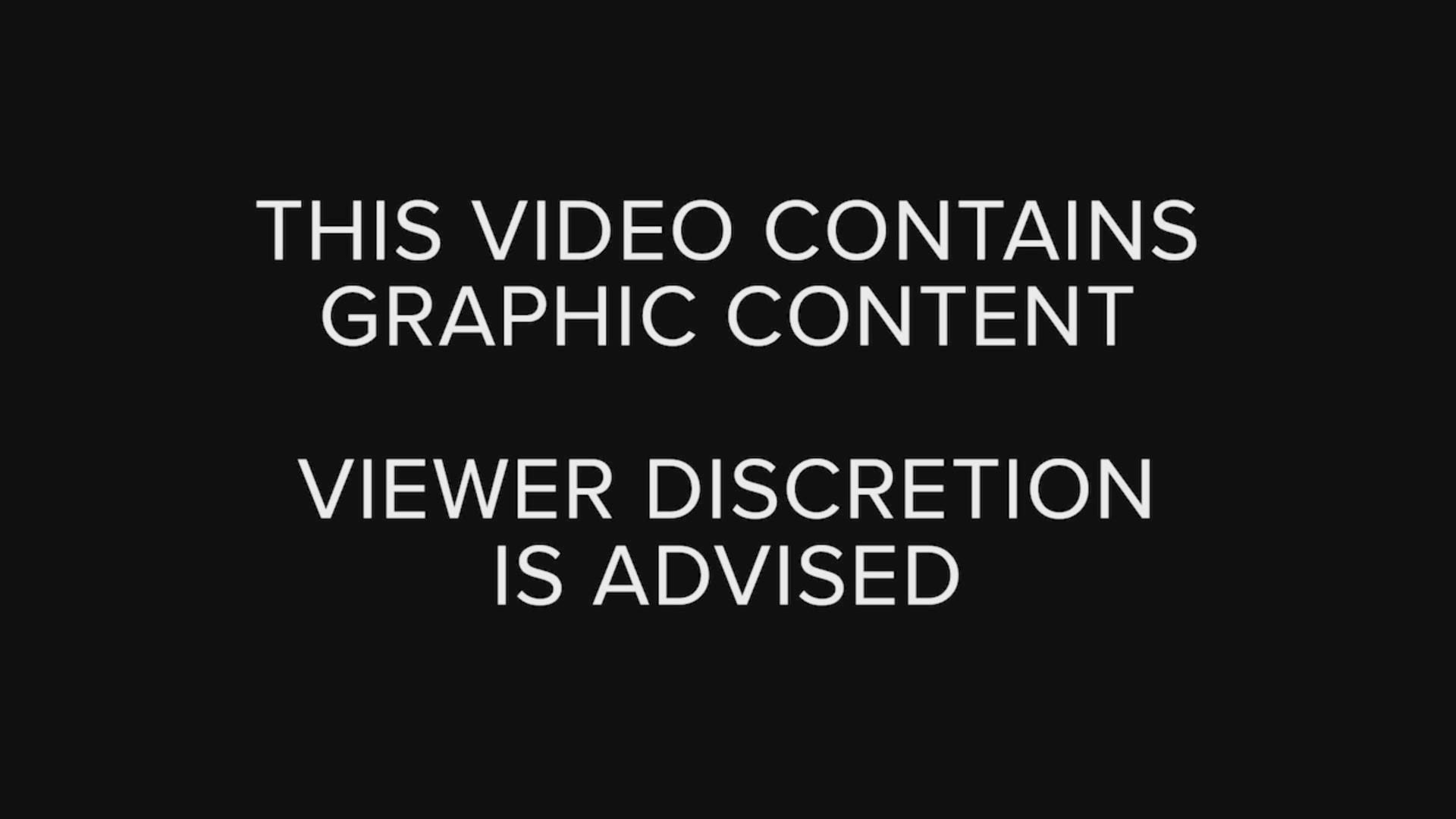 "Due to the level of physical force applied while restraining the subject and his agitated mental state," officers then requested Aurora Fire Rescue (AFR) and Falck Ambulance staff respond, the release states.

AFR administered a standard medication "routinely utilized to reduce agitation," the release said. McClain suffered cardiac arrest on the way to the hospital, lifesaving measures were initiated and he regained a pulse and was then treated at a local hospital, according to the release. He died a few days later.

Steve McInerny, the Aurora Fire Rescue deputy chief of operations, said Friday that after "multiple reviews" the "action of our members was consistent with the department protocol."

Elijah McClain's cause and manner of death were both undetermined, according to a coroner report from Adams and Broomfield counties released earlier this month.

“Intense [physical] exertion and a narrow left coronary artery,” were listed in the report as contributing factors to his death. Blood toxicology was negative for all substances except marijuana and the sedative ketamine, which was administered by EMS on scene, according to the report.

"The decedent was violently struggling with officers who were attempting to restrain him," the report said. "Most likely the decedent's physical exertion contributed to his death."

Metz said the officers involved were placed on administrative leave during the investigation, per department policy, but will be returning to work following the District Attorney's decision.

Metz also said he wants to put together an advisory team to review the department's use of force policies to see if any changes need to be made. 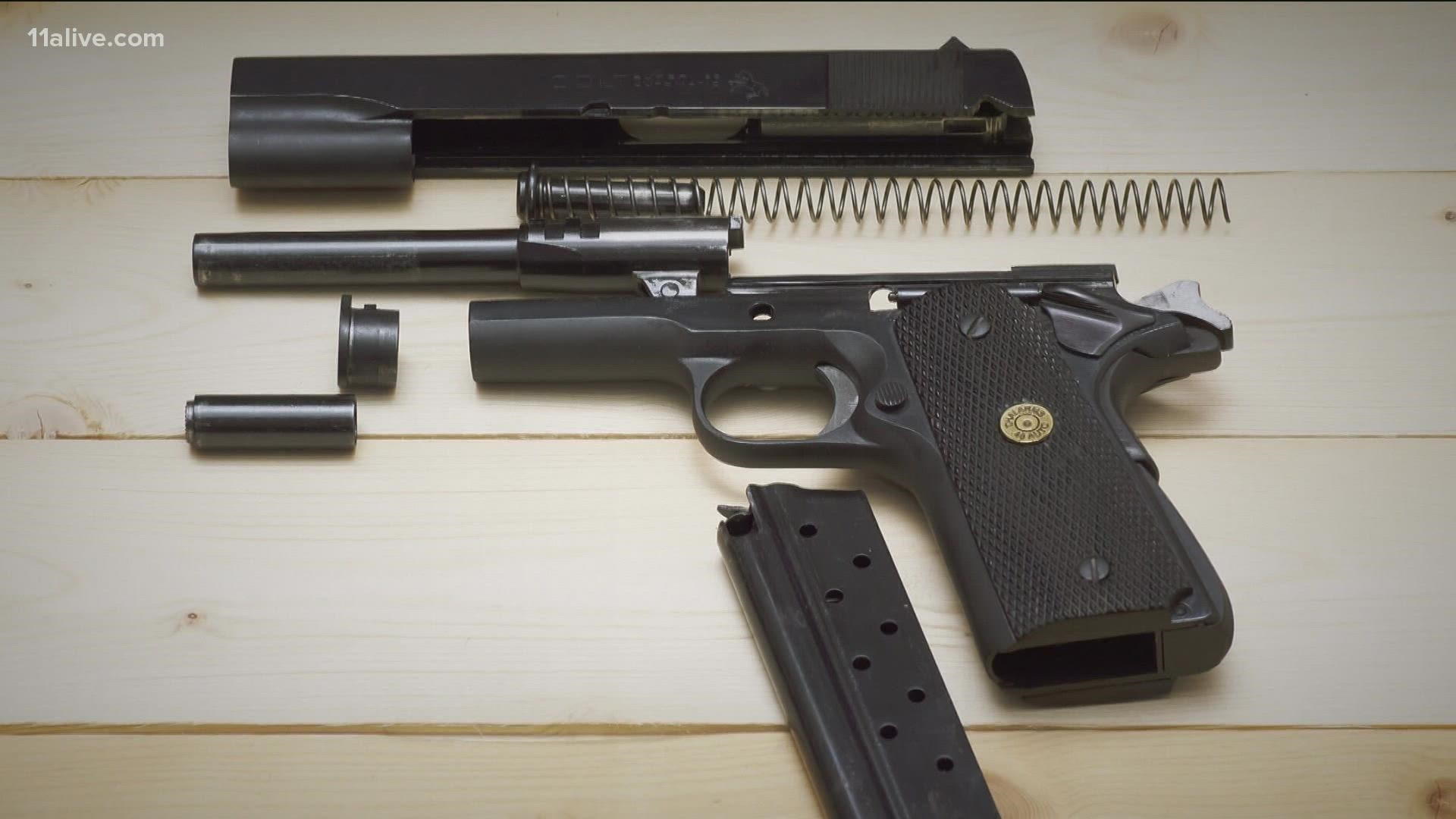