Fifth-grade teacher Noel Bryan Smith has been placed on administrative leave pending the findings of a sheriff's office investigation. 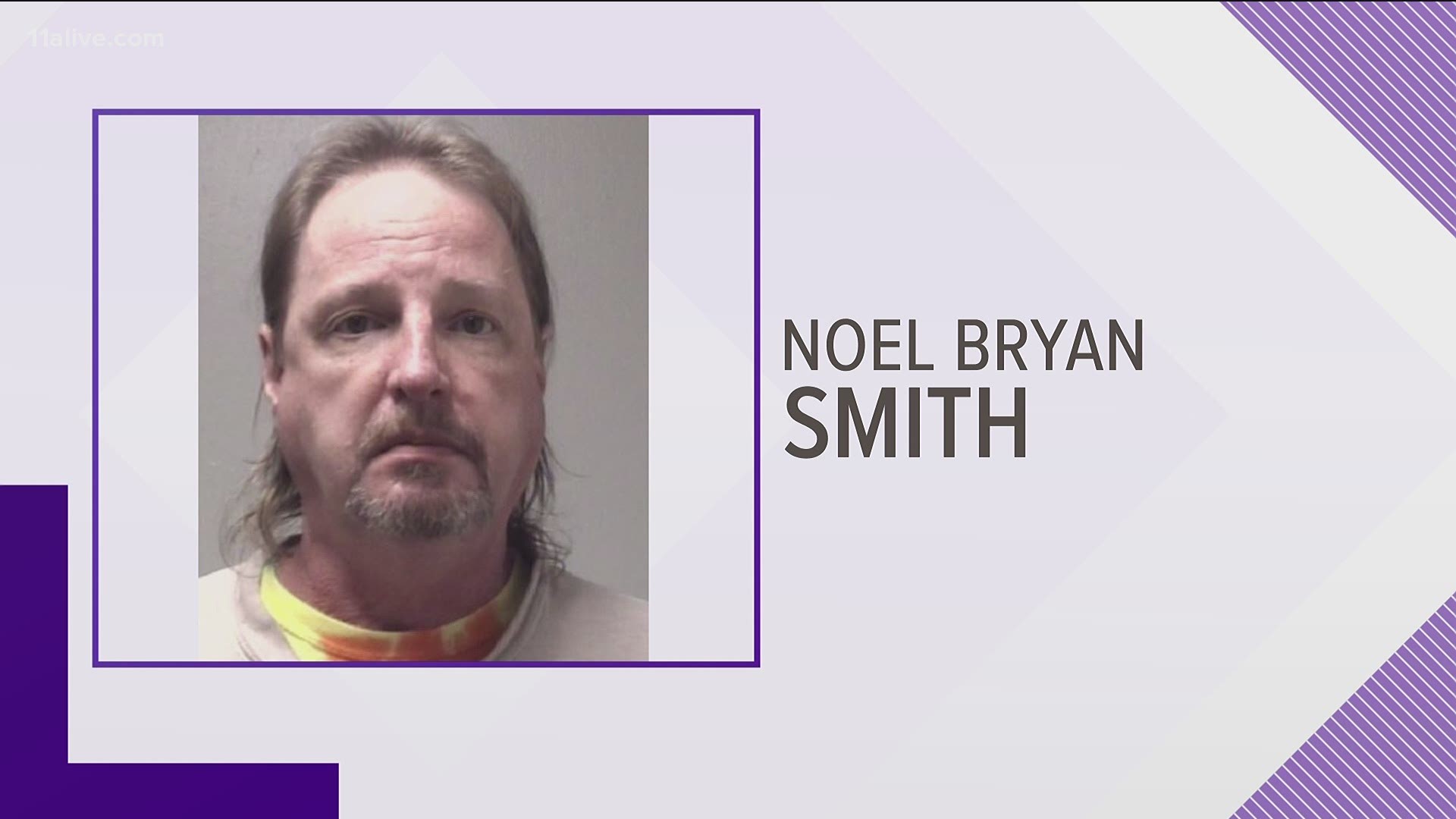 COWETA COUNTY, Ga. — A Coweta County elementary school teacher has been arrested on charges related to an investigation into the sexual exploitation of children.

In a letter home to parents, Coweta County School System Superintendent Evan Horton said that administrators learned that a search warrant had been executed at the home and classroom of the fifth-grade teacher.

The spokesperson added that Smith had been placed on administrative leave as the Coweta County Sheriff's Office conducts its investigation. 11Alive is working to gather more jail booking information and obtain a booking photo. Nix said the investigation is still in the early stages and that more information would be made available as it is uncovered.

The school system is now asking anyone who has information that may be relevant to the investigation to call the sheriff's office at 770-253-1502.