It happened off Peeples Street on Sunday morning. 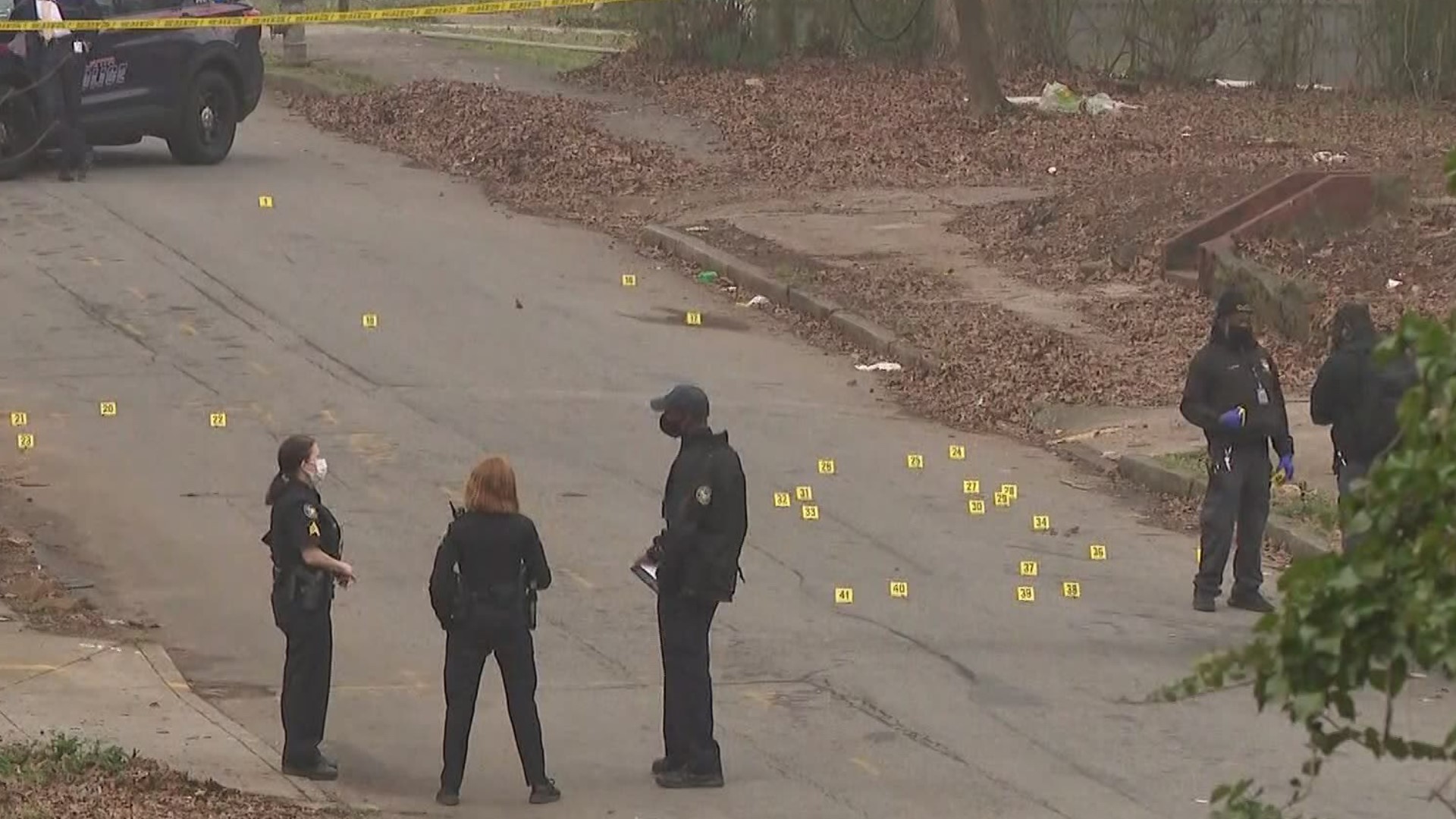 Atlanta Police are investigating the triple shooting off Peeples Street in Oakland City that happened at around 6:45 a.m. on Sunday.

Police say two people are stable and one is in critical condition. They did not elaborate on the injuries.

Police said multiple shots were fired into the home along the 1000 block of Peeples Street. Several neighbors said they were awoken by the gunfire and heard as many as 30-50 shots.

One neighbor said home surveillance video, which was shared with 11Alive, shows an SUV drive by their home around 6:15 a.m. One can hear the barrage of gunshots in the video, before the camera shows the SUV back up and drive away.

Neighbors said they are concerned about their safety and fearful for kids in the neighborhood. They have pleaded with Atlanta City Council and Atlanta Police to find solutions to curb crime.

No information on a suspect has been released.

11Alive reached out to police about the surveillance video and they said they are looking into it.