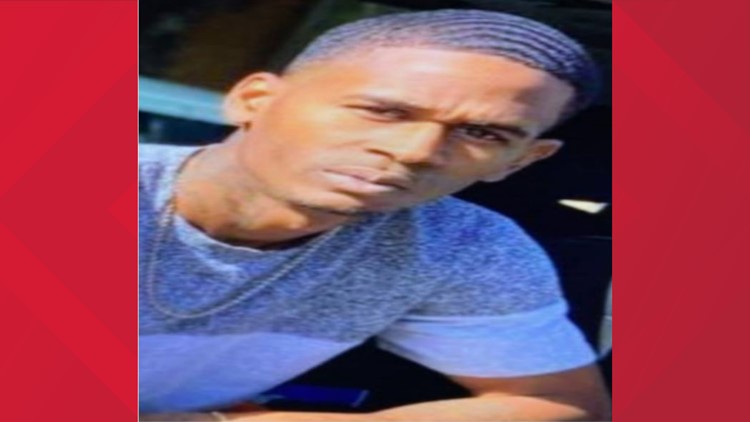 UNION CITY, Ga. — Police need help finding a suspect they said shot into a crowd, injuring a woman standing nearby.

According to Union City Police, Jamye James is wanted on six charges of aggravated assault in connection to the shooting.

Police said James shot into a crowd gathered at the Maplewood Park Apartments off Oakley Road in Union City last Thursday, March 19. During the shooting, one of the bullets hit a woman standing nearby.

Investigators are asking for anyone who may know where he is to contact police at 770-515-7991 or 911 immediately. If someone does come across James, they are warned to not approach him, but contact authorities, instead.

'This was never meant to be a vacation; It was meant to save lives' | Atlanta ER doctor pleads with people to stay home