The officer thought it was a routine traffic stop until he was told the person he arrested had filed a complaint against him. 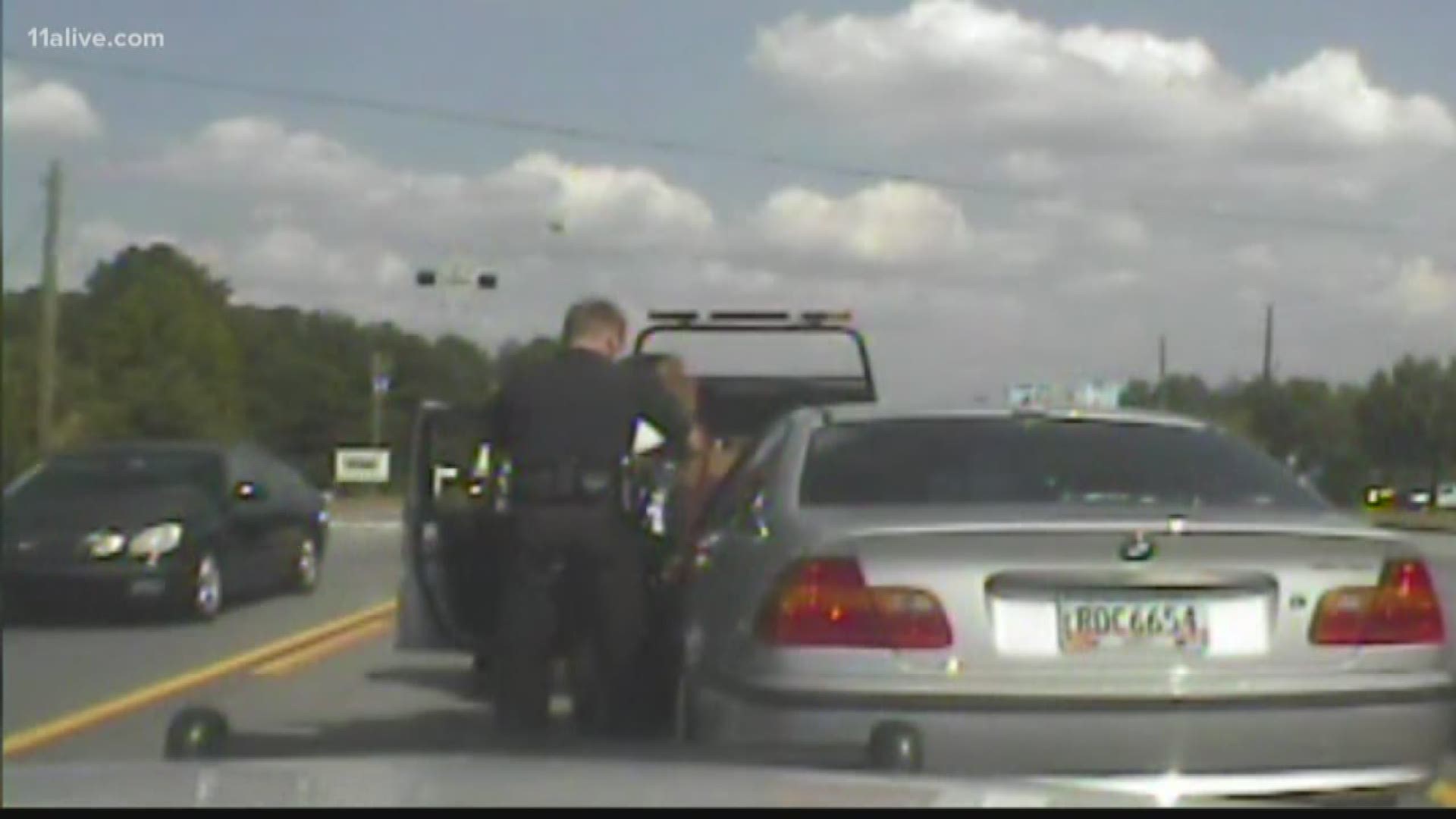 LILBURN, Ga. — Officer Andy Blimline thought it was a routine traffic stop. In September of 2016, he stopped Marsha Baldwin for a routine traffic offense. He arrested Baldwin and performed a limited pat-down for weapons, which was seen on his patrol car’s dashcam footage.

“He went about his business and he gets a phone call she’s filed a complaint of a sexual assault,” explained Lance Lorusso, Blimline’s defense attorney.  “(That) would be a sexual battery in Georgia which would require someone to a lifetime reporting under the Sex Offender Act.”

Lilburn Police handed the case over to the Georgia Bureau of Investigation (GBI) and they dismissed the charges after viewing the dashcam footage. However, when Baldwin was shown the footage, she claimed it had been altered. That’s when Blimline decided to pursue the issue in a civil court.

“Here there was a great deal of effort to malign or defame this officer in a way that if she was believed, and there was no video, he was subject to being in prison and second, would have taken his job," Lorusso explained.

Lorusso says even though the GBI found there was no assault, allegations like this follow an officer around for his entire life.

“It can be a career killer when they’ve done absolutely nothing wrong,” Lorusso stated.

Blimline decided the only choice was to disprove the claims so it was clear on his record he’d done nothing wrong. He sued Baldwin for libel and won a $131,000 verdict.

“These are the types of allegations that make people hang it up,” Lorusso went on to say. “We have had officers who have had false allegations against them and then they or their spouses have said ‘we’re done.’”

Officer Blimline is still in law enforcement. Baldwin is now facing criminal charges for making false statements and false report of a crime.