Officer injured after vehicle strikes patrol car on side of highway

They say the driver of the vehicle who struck him will most likely face charges of failure to maintain lane and Move Over Law charges. 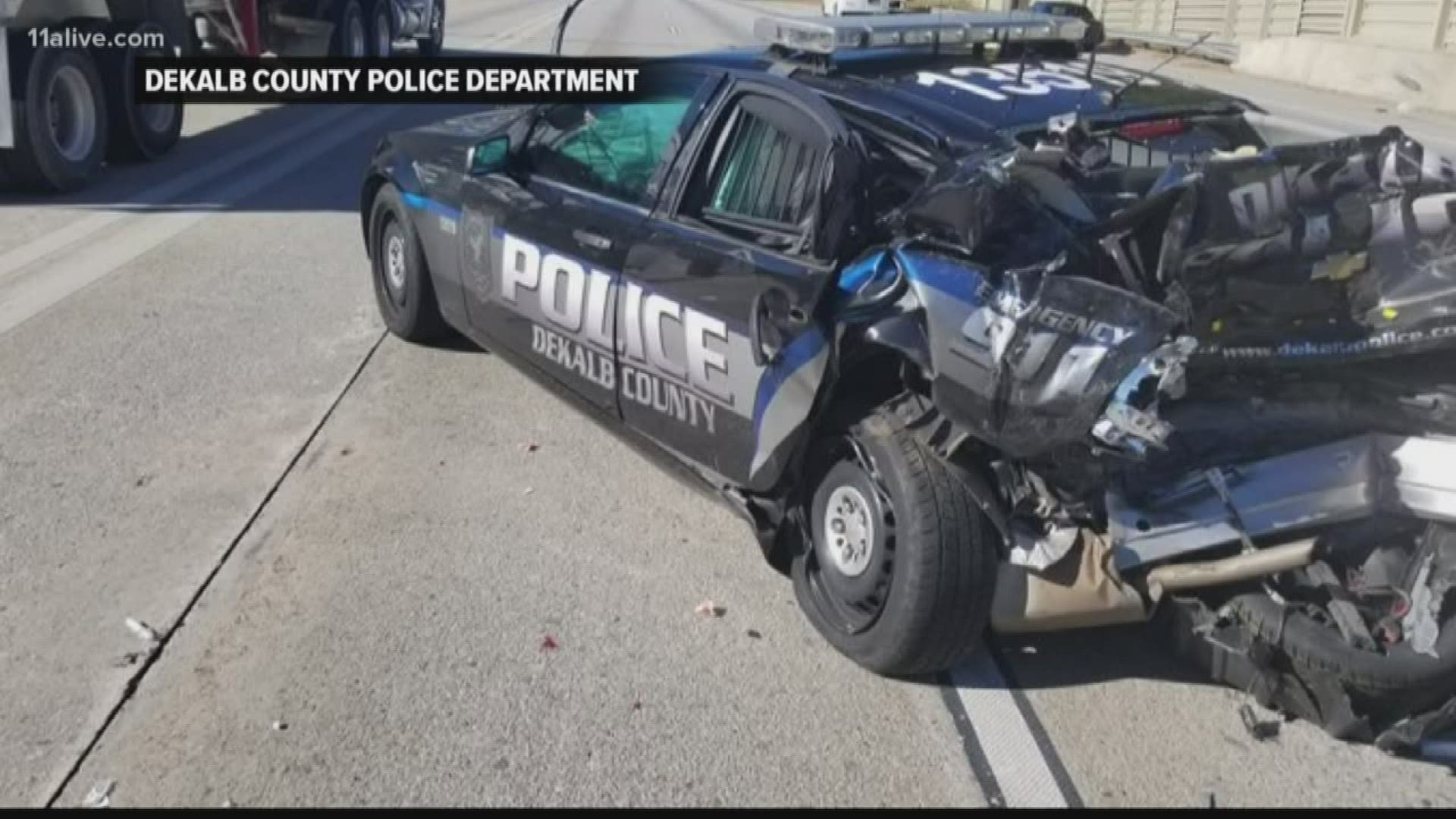 DEKALB COUNTY, Ga. — A DeKalb County police officer is recovering after the cruiser he was in was struck on Thursday morning along I-20.

Police are investigating the circumstances surrounding the crash where officer Yosef C. Raskin was hit and struck by a civilian while seated in his vehicle.

They say the driver of the vehicle who struck him will most likely face charges of failure to maintain lane and Move Over Law charges.

The driver had complaints of minor injuries but declined medical treatment at the scene after his vehicle overturned. Raskin experienced minor injuries. He’s expected to make a full recovery.

Raskin was on the shoulder completing paperwork when he was struck from behind by the driver of the vehicle, police said.

The incident happened in the westbound lanes of I-20 between Candler Road and Flat Shoals.

Georgia’s Move Over Law says motorists travelling in the lane adjacent to the shoulder must move-over one lane when emergency and utility vehicles are stopped on the side of the highway and operating in an official capacity.

The Move Over Law was passed in the aftermath of growing numbers of police, emergency technicians and DOT workers being killed during routine traffic stops, crash responses and highway construction projects around the nation.

Right now, more than thirty states have Move Over Laws on the books, with fines that range as high as a thousand dollars or more in some jurisdictions, , according to the Georgia Governor's Office of Highway Safety. The Move Over fine in Georgia can be up to $500.

Failure to obey the Move Over Law can lead to consequences far more serious than fines, the state says.

Does the new food stamp rule affect you in Georgia? 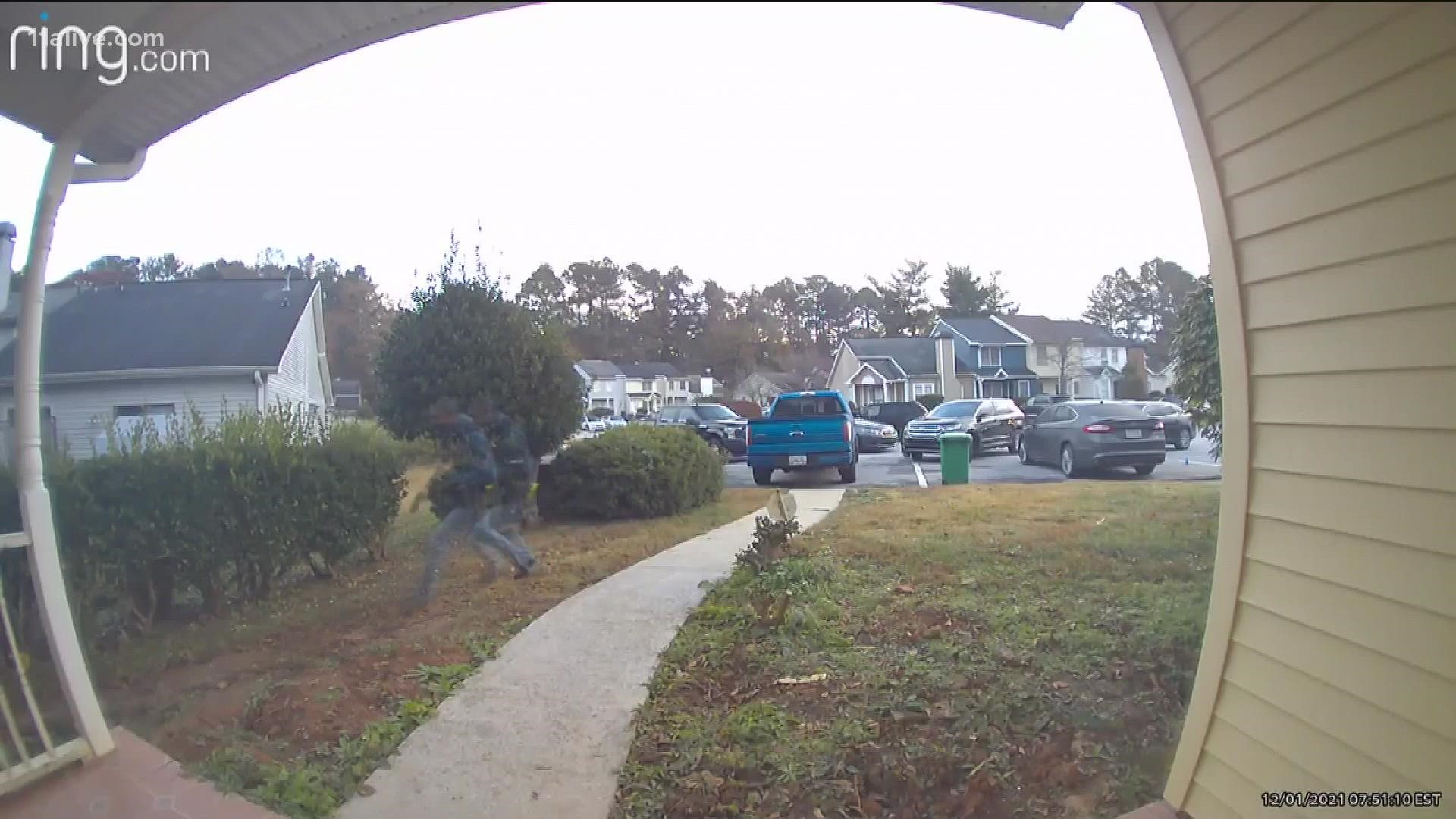