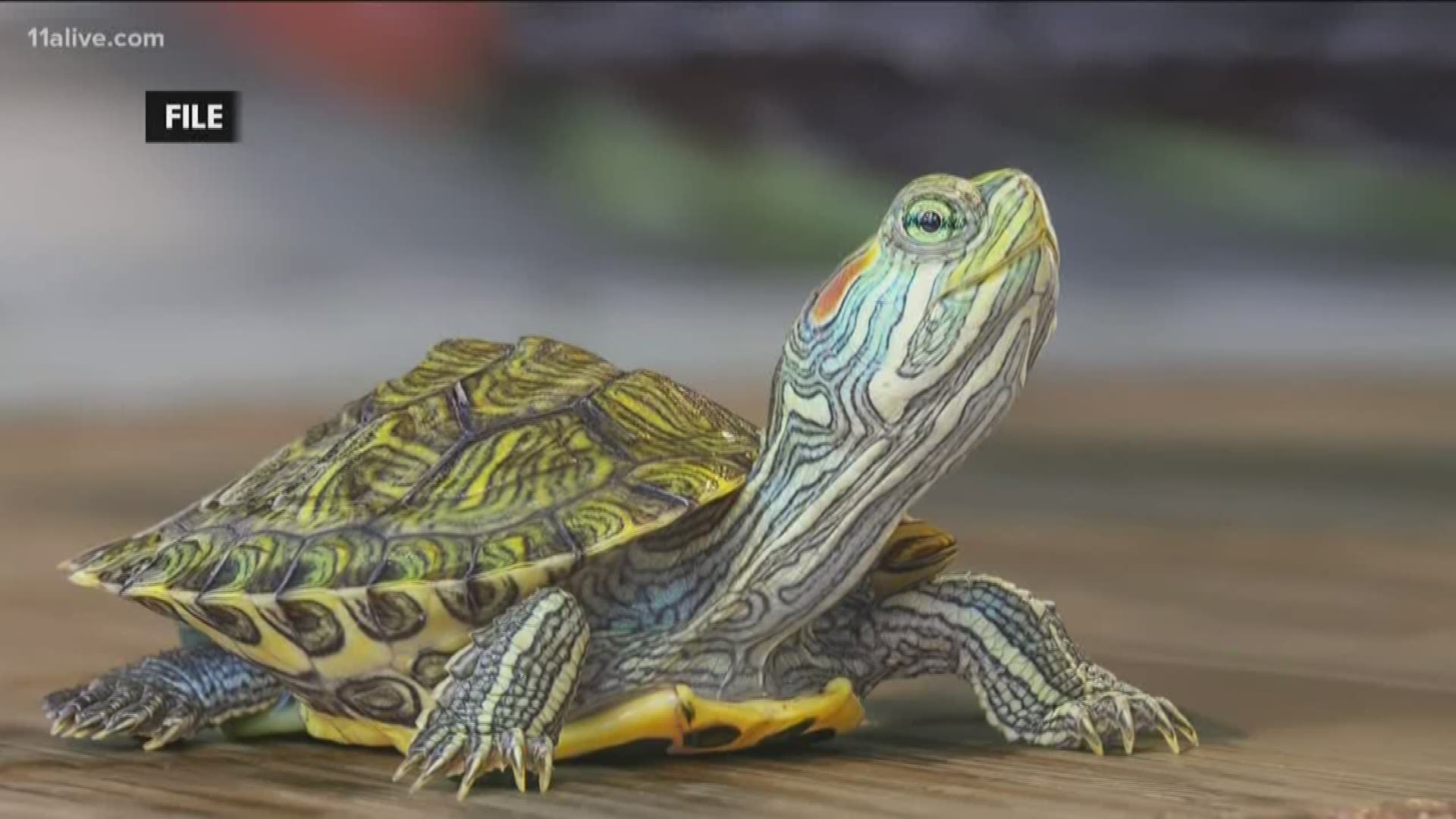 ATLANTA — An investigation involving two of the world's biggest airports and hundreds of turtles has led to federal charges that a man illegally shipped the reptiles to China.

Prosecutors took a slow-wins-the-race approach to filing charges this week, since the case began as early as 2016. That's when a Georgia Department of Natural Resources officer found two men trapping turtles on Georgia's Lake Jackson.

Wildlife officials then monitored turtle shipments from Atlanta's airport. They also set up an undercover meeting with Nathan Horton. The California Department of Natural Resources also had undercover officers on the lookout for turtles in transit at Los Angeles International Airport.

Horton is charged with violating the Lacey Act, which forbids illegal wildlife trafficking.

Court records don't list an attorney who could be reached on Horton's behalf.

Verify: No, flushing drugs down the toilet will not create Meth-Gators