Georgia Bureau of Investigation officials arrested the 19-year-old on Sunday. 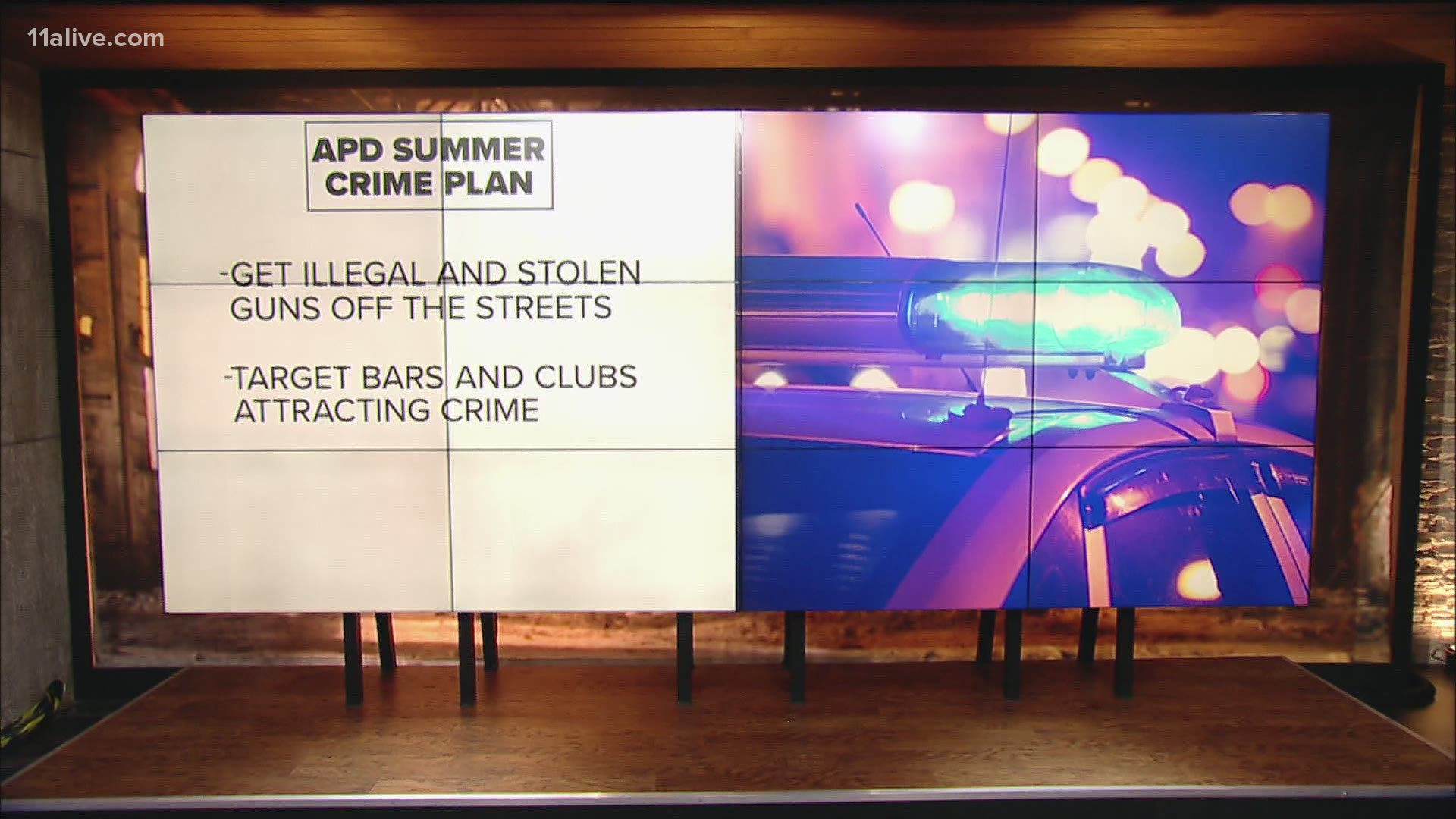 EATONTON, Ga. — A 19-year-old is charged with murder in the shooting death of two teens during what authorities described as large crowds fighting in the street.

On Monday, the Georgia Bureau of Investigation announced the arrest of 19-year-old Xavier Rashad Chambers in connection with the deaths of 19-year-old Roman Felton Roswell and 16-year-old Jeremiah DeSean Walton.

At around 7:42 p.m. on Sunday, Eatonton police responded to reports of people fighting on the road. Officials said they dispersed the large crowd near the Lawson Drive home and left the area.

At 8:56 p.m., police said they heard gunshots and arrived to discover two teens fatally shot near Lawson Drive. According to a press release, after officers left the area the first time, Chambers began shooting into the crowd, killing Roswell and Walton.

Authorities said both bodies will be transported to the GBI crime lab for autopsies.

Chambers is charged with two counts of malice murder and aggravated assault, one count of firearm possession with altered identification. He remains in custody at the Putnam County Detention Center.