He is expected to be charged with aggravated assault with a deadly weapon and possession of a firearm during the commission of a crime. 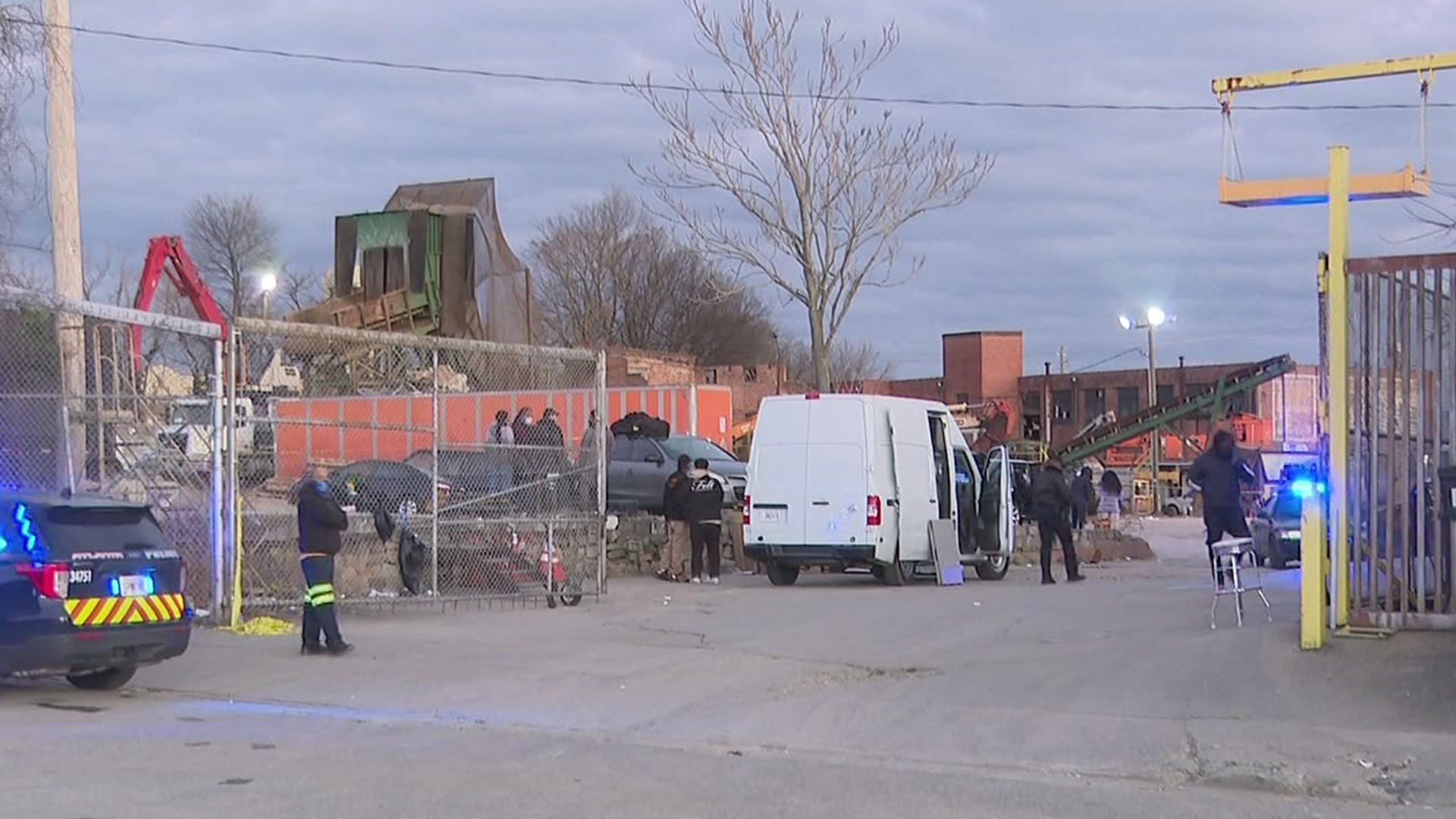 ATLANTA — Authorities have arrested a rapper wanted in connection with a shooting at the scene of a music video production last month.

Detectives with the Atlanta Police Fugitive Unit along with the help of the U.S. Marshalls, found and arrested 24-year-old LeParis Kenta Dade, who goes by OMB Peezy, on Monday, they announced.

He is expected to be charged with aggravated assault with a deadly weapon and possession of a firearm during the commission of a crime for the shooting that took place at 598 Wells Street.

When police first arrived to the scene, they found one male victim who had been grazed by a bullet. He was assessed at the scene by emergency responders.

Soon, however, police learned that there were two more people who had been shot at the location, but had taken themselves to the hospital.

Police did not go into the details surrounding the shooting and any relation to the alleged shooter and the victims.