Authorities said another person in the park discovered the body. 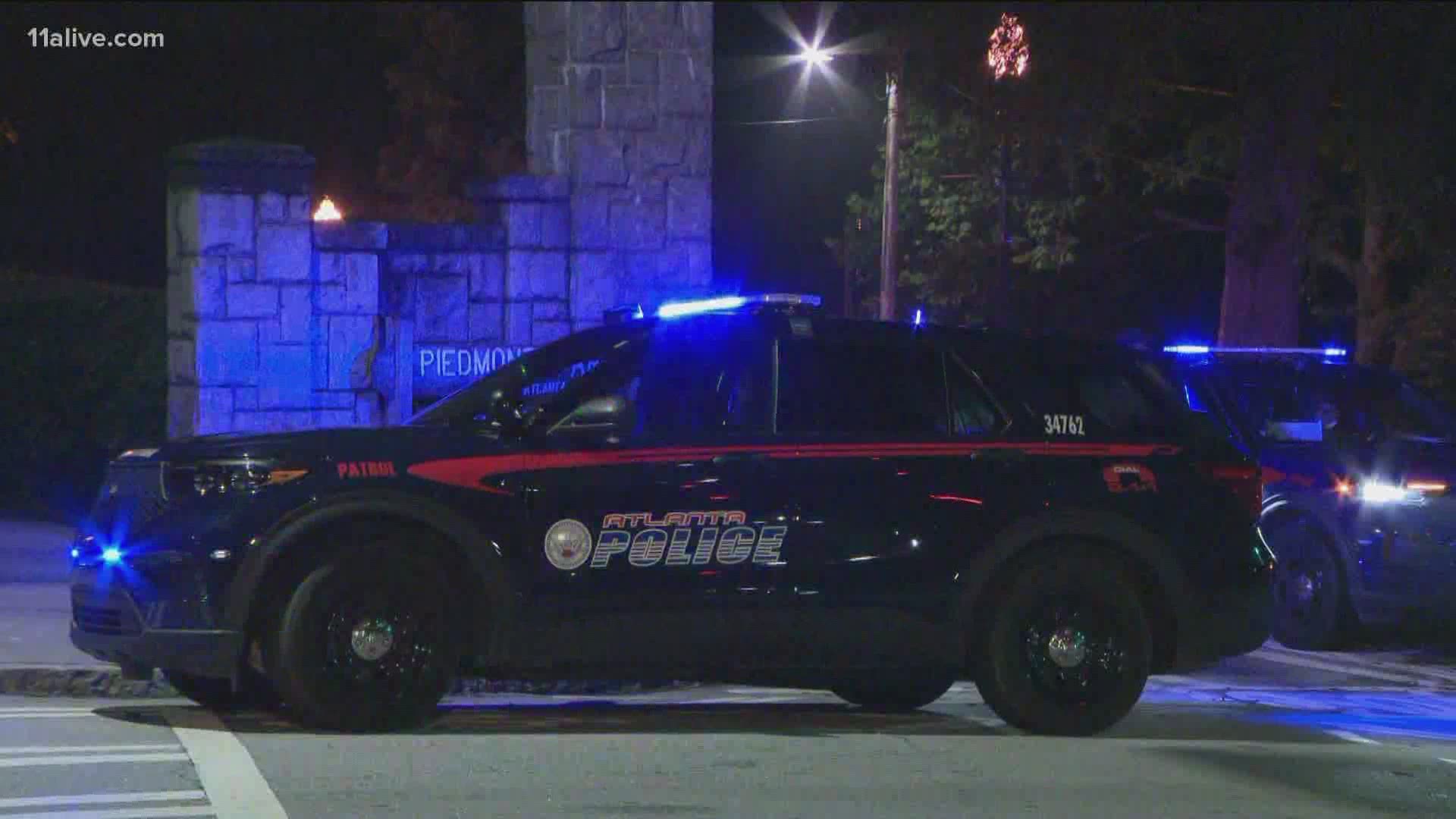 ATLANTA — Atlanta police are investigating after a woman was found stabbed to death and her dog killed at Piedmont Park Wednesday morning. She and her dog were discovered inside of the Charles Allen entrance, police said.

She has been identified as Katie Janness.

Authorities described the Charles Allen entrance to the park near 10th Street as a "gruesome scene." They said Janness and her dog were killed inside of the park. Part of the park was blocked off with authorities, K-9 teams, and other first responders swarming the area all morning.

Police said she was last seen on surveillance walking her dog near the rainbow crosswalk in midtown Atlanta. Authorities said another person in the park made the discovery. On Wednesday afternoon, they released a picture and announced a $10,000 reward in the case.

11Alive is working to learn more information about the scene. 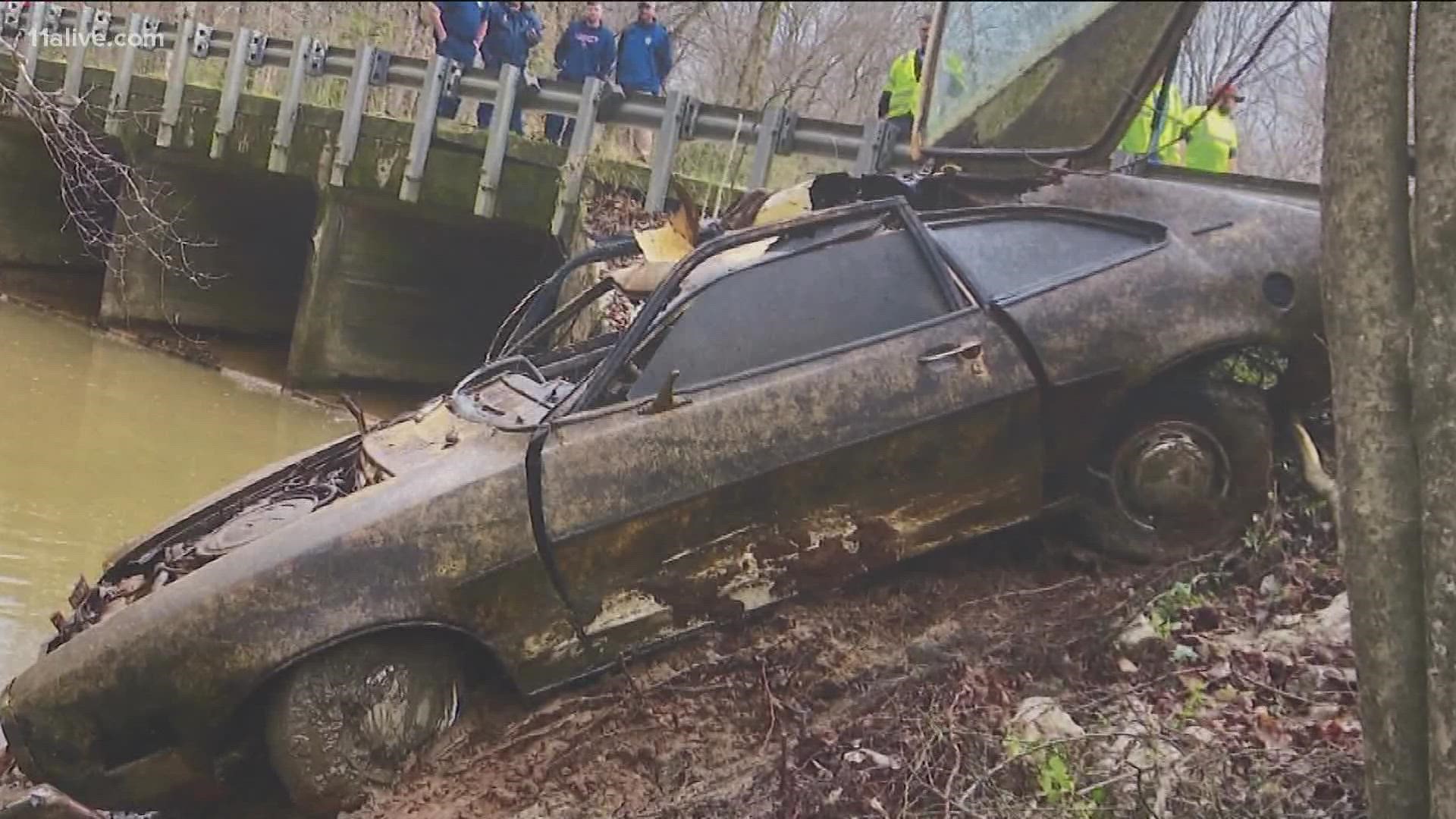