Police are trying to determine if the shooting was random of if it was targeted. 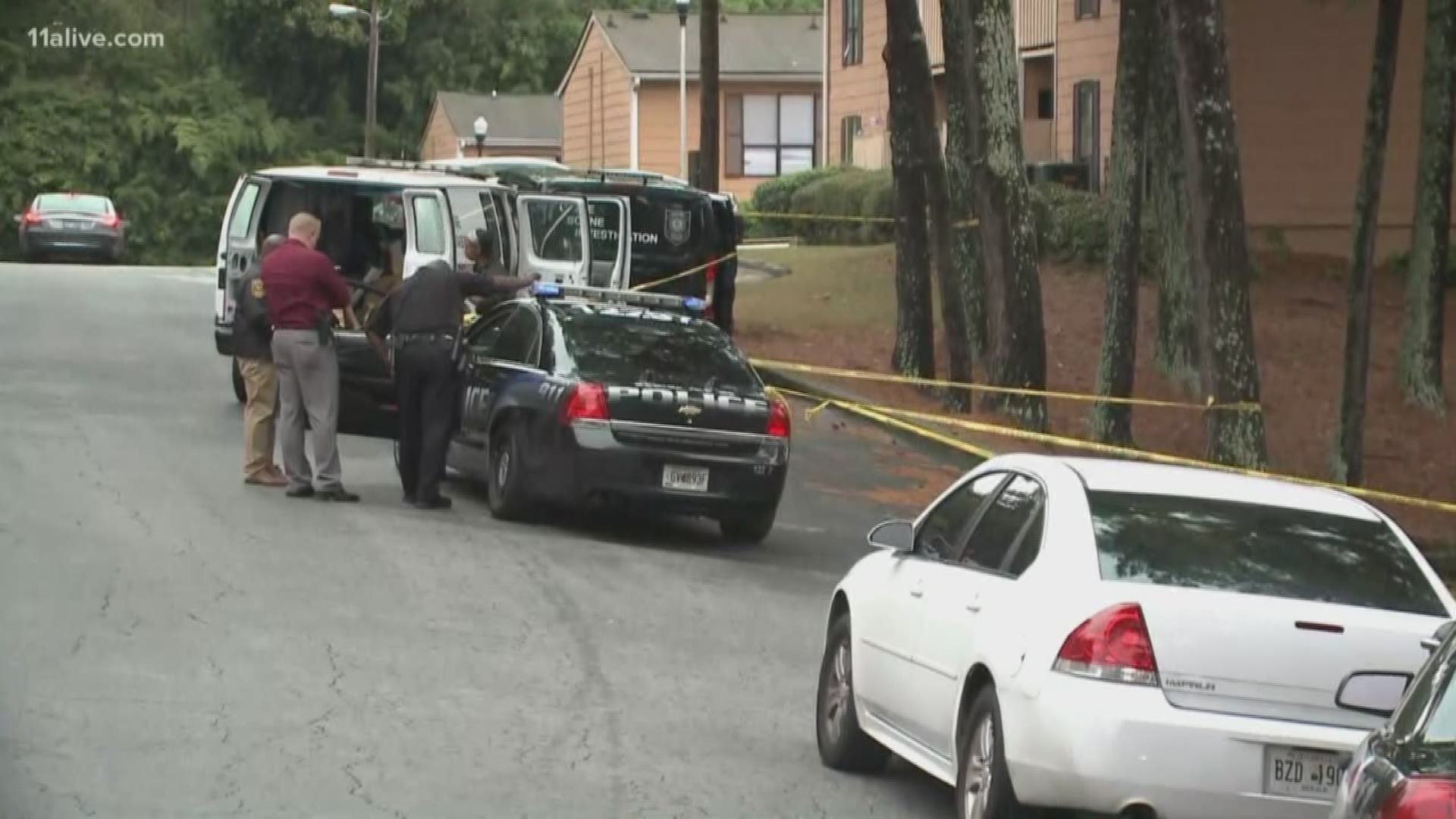 DEKALB COUNTY, Ga. — Police spent most of the early portion of Sunday morning trying to figure out what prompted a shooting that left one man dead.

It happened at the Aspen Woods Apartments on Flat Shoals Road in DeKalb County. Police said they received a call about the shooting at 5 a.m.

The parking lot remained taped off at 9 a.m., as their investigation continued.

DeKalb Police investigators said the victim was a man in his 50s.

They said there was a female witness present at the time of the shooting, and they think the man who was shot was a friend of hers, but they are still trying to determine the nature of the relationship.

Investigators said the shooting appears to have stemmed from some type of dispute.

Police said they have identified a person of interest they are seeking in connection with the incident.

When our news crew arrived at the complex, it appeared that investigators were interviewing a witness.

None of the individuals involved in the incident have been identified so far, including the suspect.