Police said the Nissan they were chasing reached speeds in excess of 100 mph on South Gordon Road before the crash. 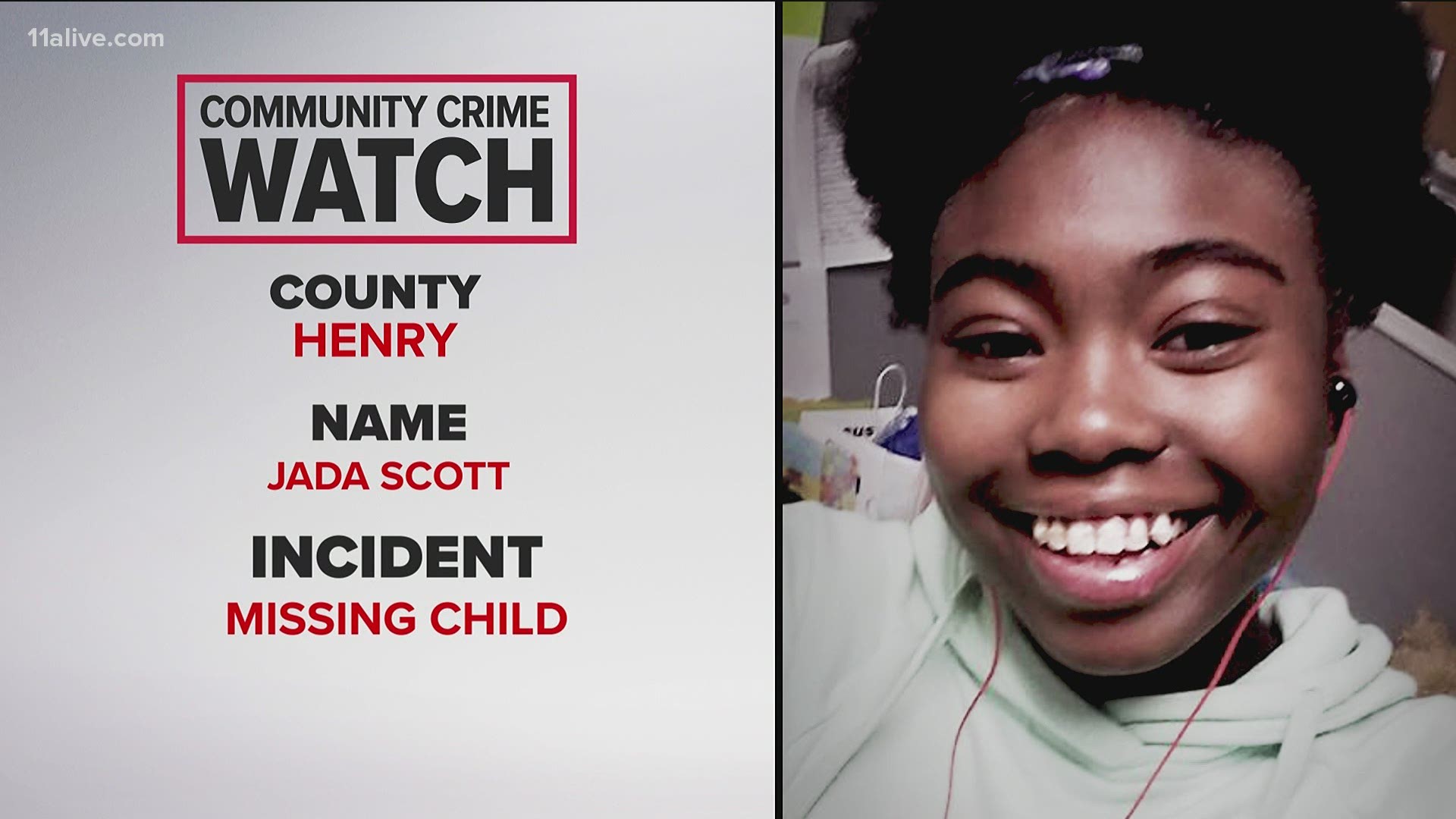 According to Police Sgt. Wayne Delk, officers from Precinct Two said they had observed traffic violations by a blue 2019 Nissan Altima traveling northbound on Mableton Parkway. The officers followed the car as it turned west onto South Gordon Road.

Delk said the officers attempted a traffic stop at Carriage Drive, but the Nissan did not stop and continued westbound on South Gordon Road, accelerating to a high speed in excess of 100 miles per hour.

The Nissan sped through the red light at Factory Shoals Road, police said, however, officers slowed to safely get through the intersection. As a result, they said, the Nissan was able to out-distance the officers.

According to Delk, officers saw the Nissan improperly passing a vehicle approaching Blair Bridge Road, ahead of them.

To the west of the Blair Bridge Road intersection, the officers said when the Nissan went over the blind hill and right turn in the roadway, they lost sight of the Nissan, Delk said.

Once officers crested the hill, there was no sign of the Nissan.

What the officers were not aware of at the time, Delk said, was that after cresting the hill, the Nissan left the roadway and crashed into several trees before coming to rest in a wooded area to the south of South Gordon Road.

He said the crash was severe enough to disable the car's electrical system, so there were no functioning lights after the crash.

Just before 3 a.m., the Cobb County 911 Call Center received a call about a vehicle that ran off the roadway into the cemetery of Mount Pisgah Baptist Church, which is located on the south side of the roadway at the crash site.

When officers got there, Delk said, officers found the Nissan that had taken off earlier. He said a dead woman was in the driver's seat, and no one else was inside the car.

On Thursday, Cobb County Police said the driver of the Nissan Altima was identified as 32-year-old Princess Y. Row.

The crash remains under investigation and anyone with information is asked to contact the Cobb County Police Department's STEP Unit at 770-499-3985.