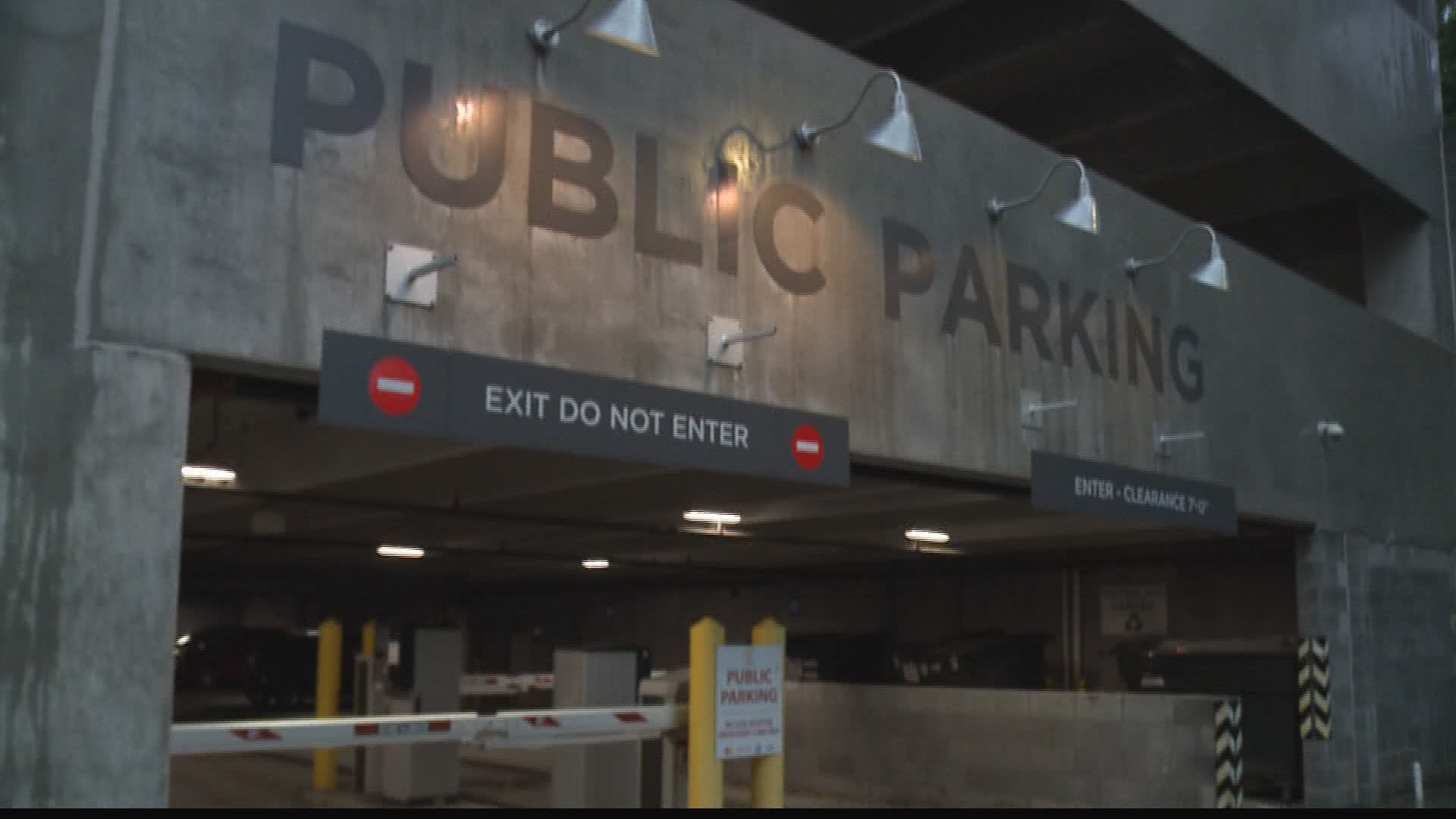 ATLANTA — Police have one man in custody in connection with the break-ins of 33 vehicles at a garage near Atlanta's Old Fourth Ward on Saturday, but they're looking for others.

Investigators said it happened at a garage in the 600 block of Seminole Avenue NE, between North Avenue and Ponce de Leon Avenue, at about 5 a.m., Saturday.

When police got there Saturday morning, they saw three people running from the garage and were able to catch one of them.

The one they took into custody was 20-year-old Joshua Wynder, who is now in custody at the Fulton County Jail.

Credit: Fulton County Sheriff's Office
Joshua Wynder, 20, was arrested in connection with the break-ins of more than 30 vehicles at an Atlanta garage early Saturday.

Investigators said the other two suspects remain at large. They have not released descriptions on them as of this point.