Atlanta Police said they are not certain of a motive for the shooting at the present time. 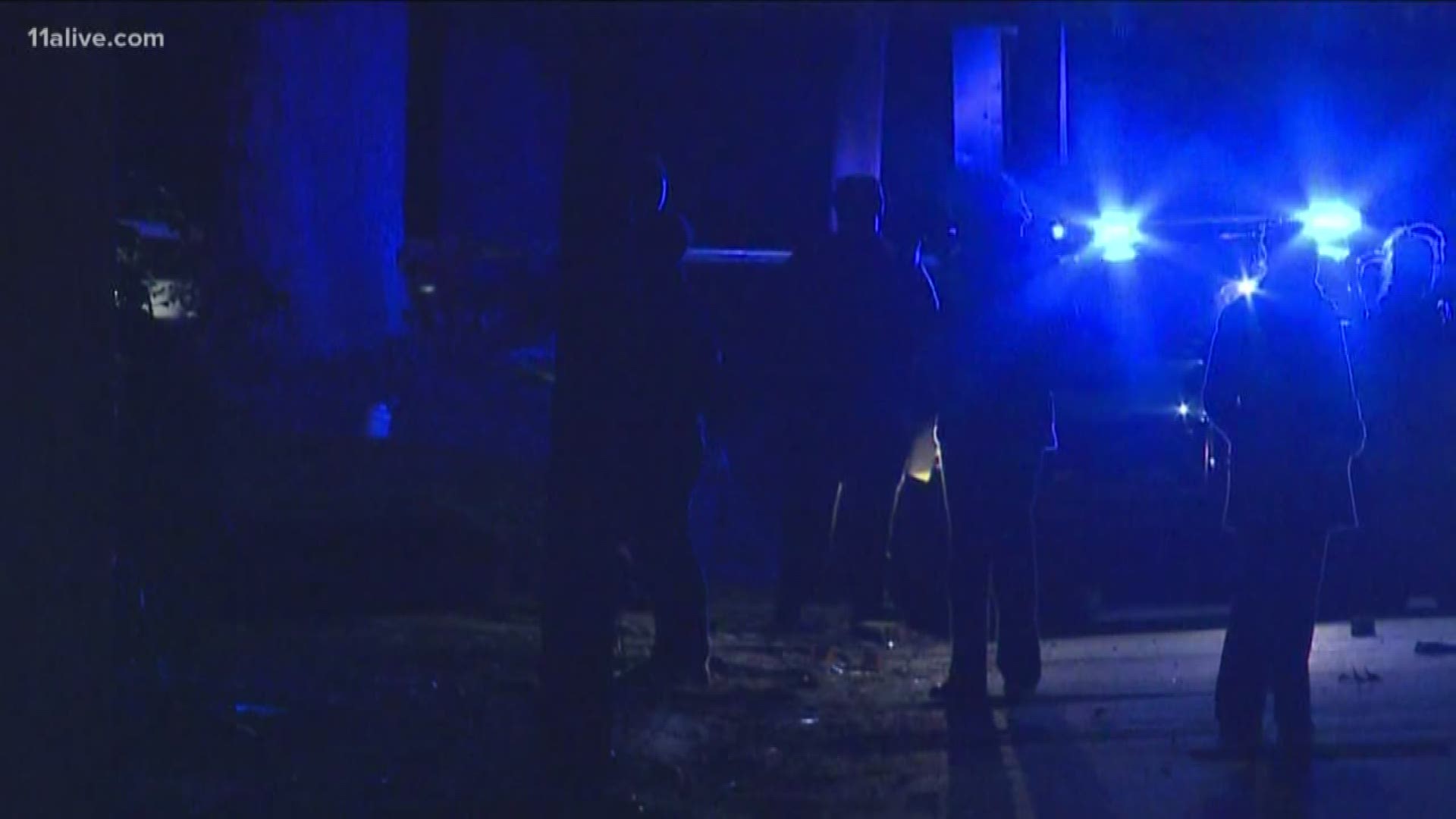 ATLANTA — A 21-year-old Atlanta man was killed in an early morning shooting Saturday, police said, near the intersection of Princess and Avon avenues in the city's Oakland City neighborhood.

According to Atlanta Police Lt. Andrea Webster, Homicide Commander, police received a call regarding a person shot at about 1:30 a.m.

When officers arrived, they found a black man dead from multiple gunshot wounds in the street.

Webster said investigators indicated that there were likely multiple shooters involved, but could not immediately determine whether Carter was one of the gunmen or an innocent bystander.

She said that officers were interviewing one witness. In addition, Webster said that detectives were canvassing the neighborhood in search of other potential witnesses or possible surveillance video which may have witnessed the incident.

At this point, Atlanta Police do not have anyone in custody in connection with this incident.

Webster said that she is hopeful that the public can help in locating the shooter or shooters involved.

Anyone with information regarding the case is asked to call Crime Stoppers Atlanta at 404-577-TIPS (8477). A reward of up to $2,000 is available for information leading to an arrest and indictment in the case. Tipsters to Crime Stoppers may remain anonymous.