One man dead, woman fights for life after domestic dispute

The woman is currently fighting for her life. 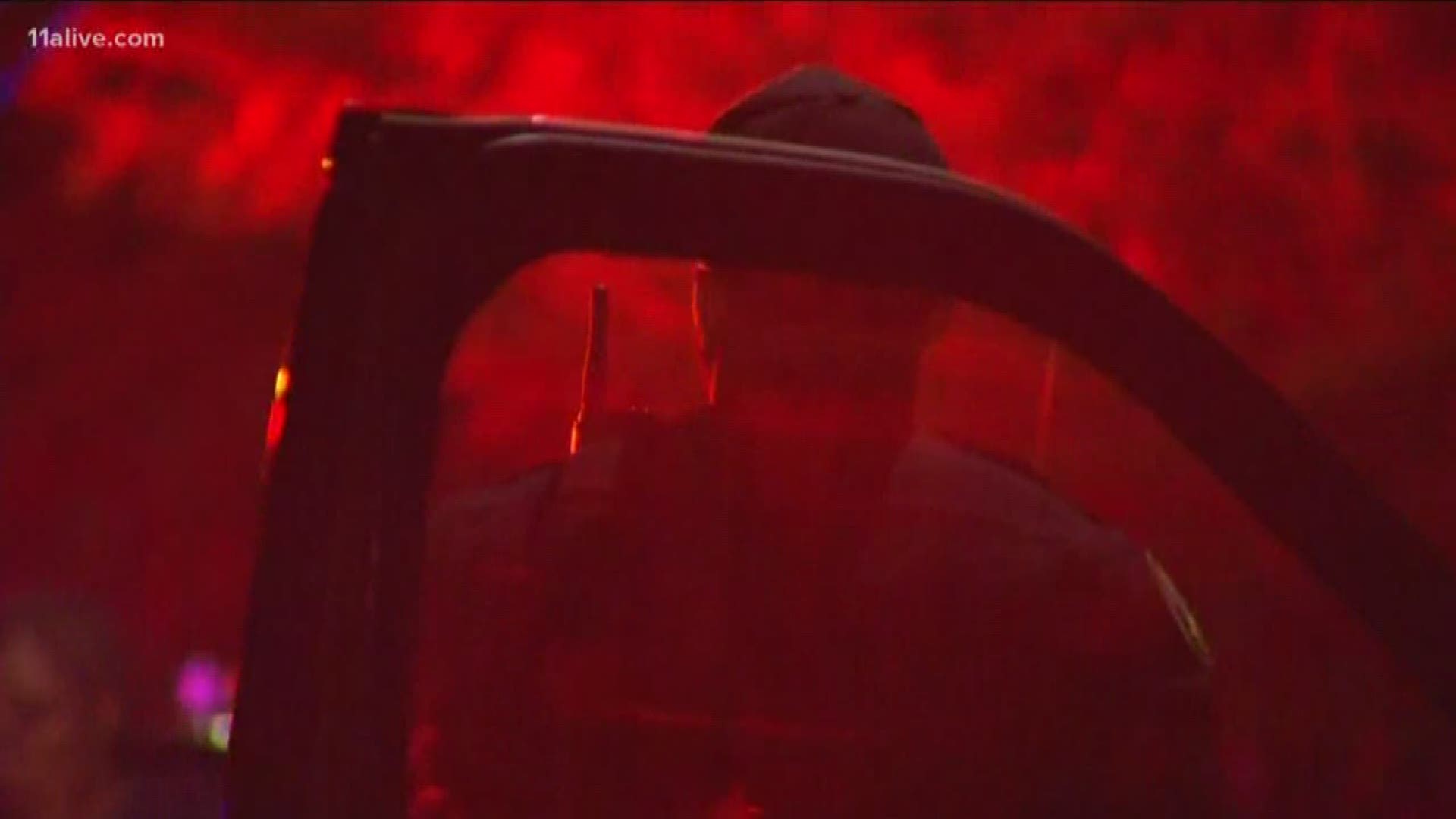 It happened Wednesday morning at a home in Southwest Atlanta on Aniwaka Avenue just before 2:30 a.m.

Atlanta Police said both people were shot and the man died on the scene.

There were two other family members in the house at the time and police said they are trying to determine what led up to the shooting and who pulled the trigger.

It's been 5 years since Cooper Harris was left in a hot car.

'My son was shot 11 times': Mom pushing for end to gun violence

Here's who is performing at Freaknik