The friend of the victim told police that the group of men just came up shooting. 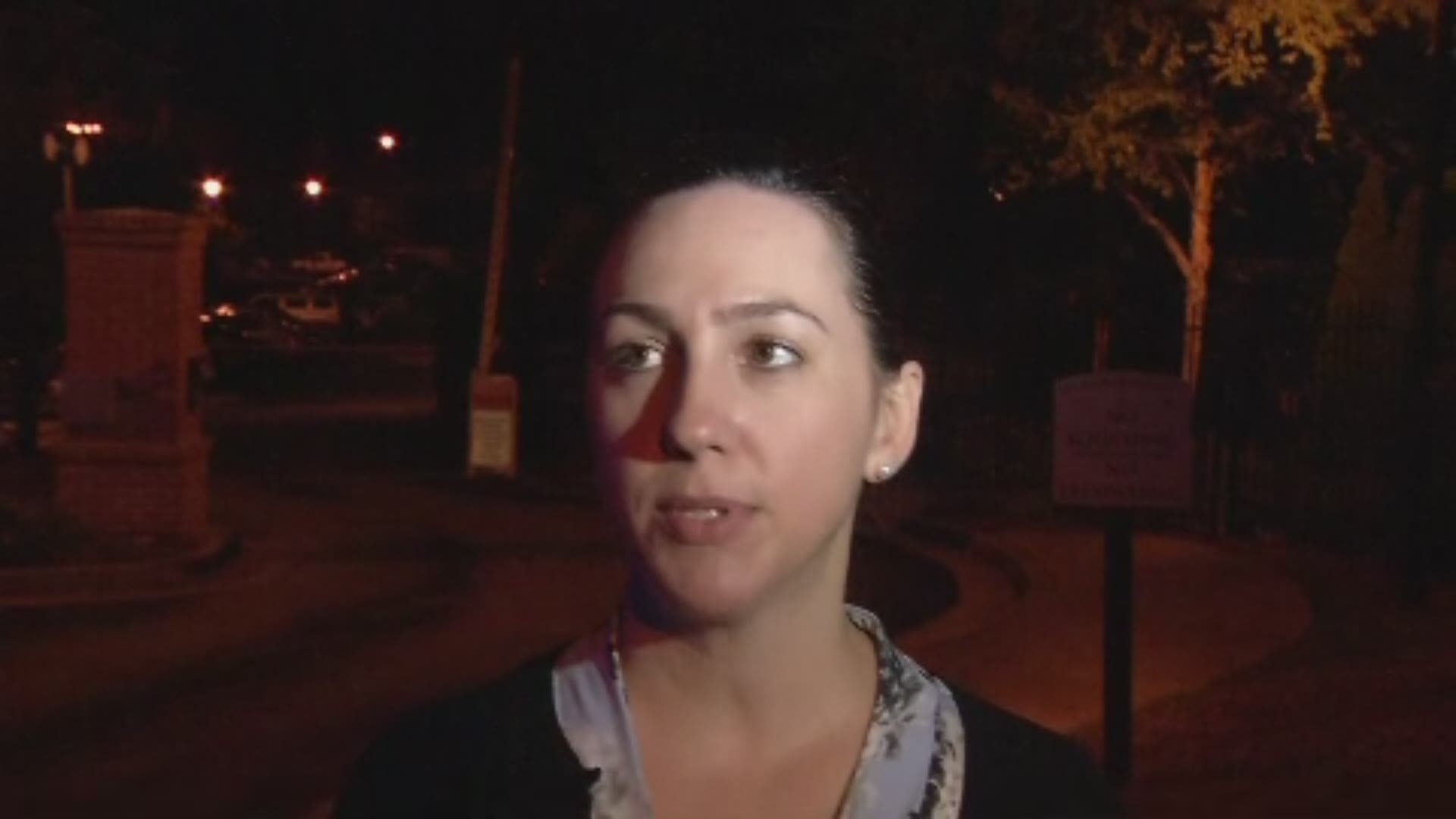 One man was shot and killed in an apartment complexes parking deck overnight.

It happened at Heritage Station Apartment Homes and Senior Village on Tuesday morning.

The Atlanta Police Homicide Commander, Andrea Webster, said that police arrived and found a man trying to help his friend, the victim, who had been shot. Police called the ambulance to render aid, Webster said, unfortunately the man died on scene.

The friend told police that while they were in the parking deck, a group of men approached them and began shooting.

Police are trying to figure out the motive behind the shooting and if this was a case of mistaken identity.