The victim was transported to Grady Memorial Hospital in downtown Atlanta, where he died as a result of his injuries, police said 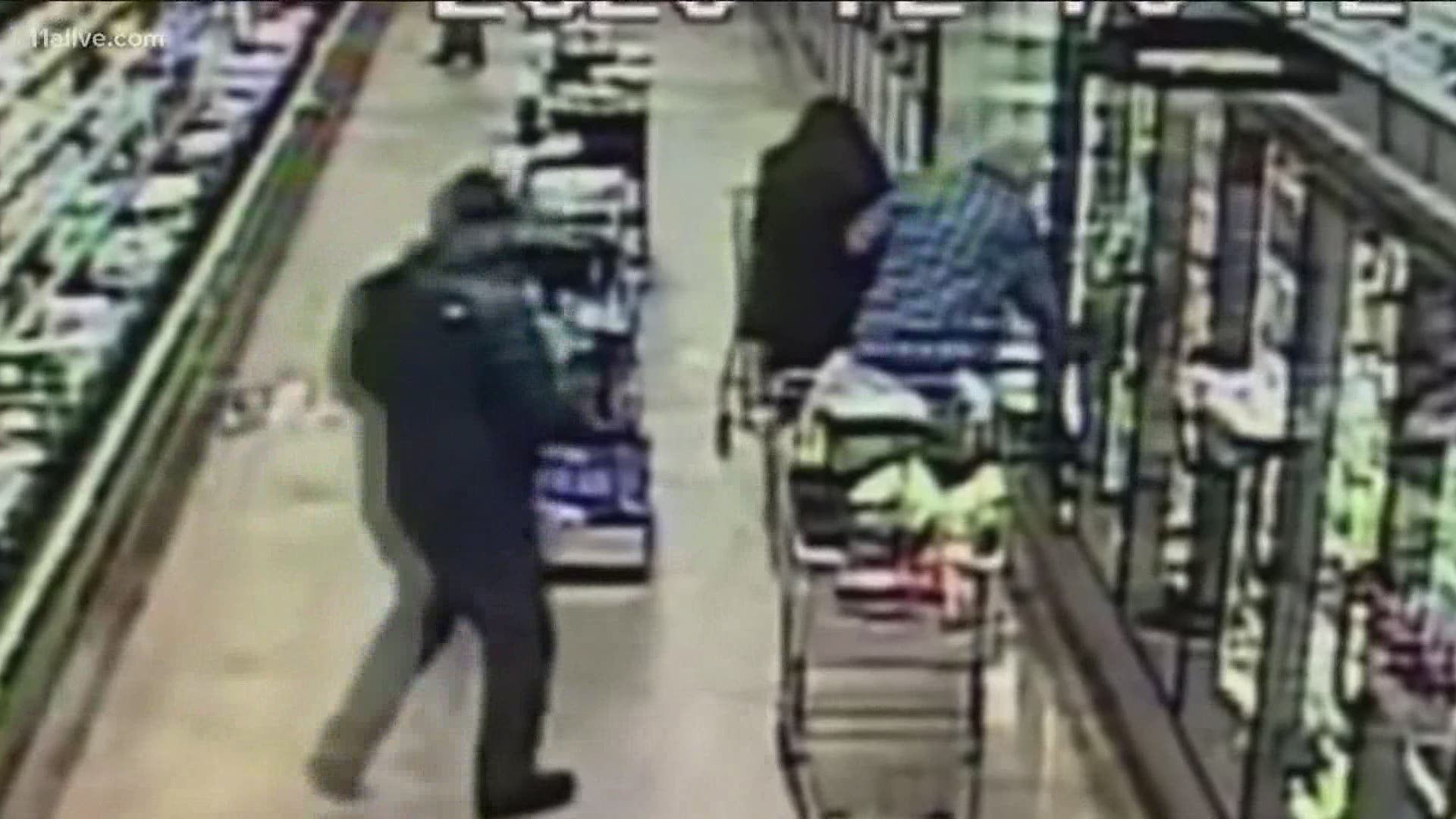 ATLANTA — Atlanta Police said they are investigating a deadly shooting that happened in the parking lot of a gas station on Sylvan Road on Monday evening.

According to Officer Anthony Grant, officers were sent to a Texaco station located in the 1900 block of Sylvan Road S.W., after receiving a report of a person shot call.

When they arrived, Grant said, investigators found a male victim in the parking lot suffering from what appeared to be a gunshot wound. They said he was not responsive when he was found.

The victim was transported to Grady Memorial Hospital in downtown Atlanta, where he died as a result of his injuries, Grant said.

Homicide investigators were summoned to the scene, Grant said. He said they are working to determine the circumstances behind the shooting.