Judge Downs didn't revoke probation for Myrick in 2017 and recommended he go to Visions Unlimited, a mentoring program that focuses on youth. 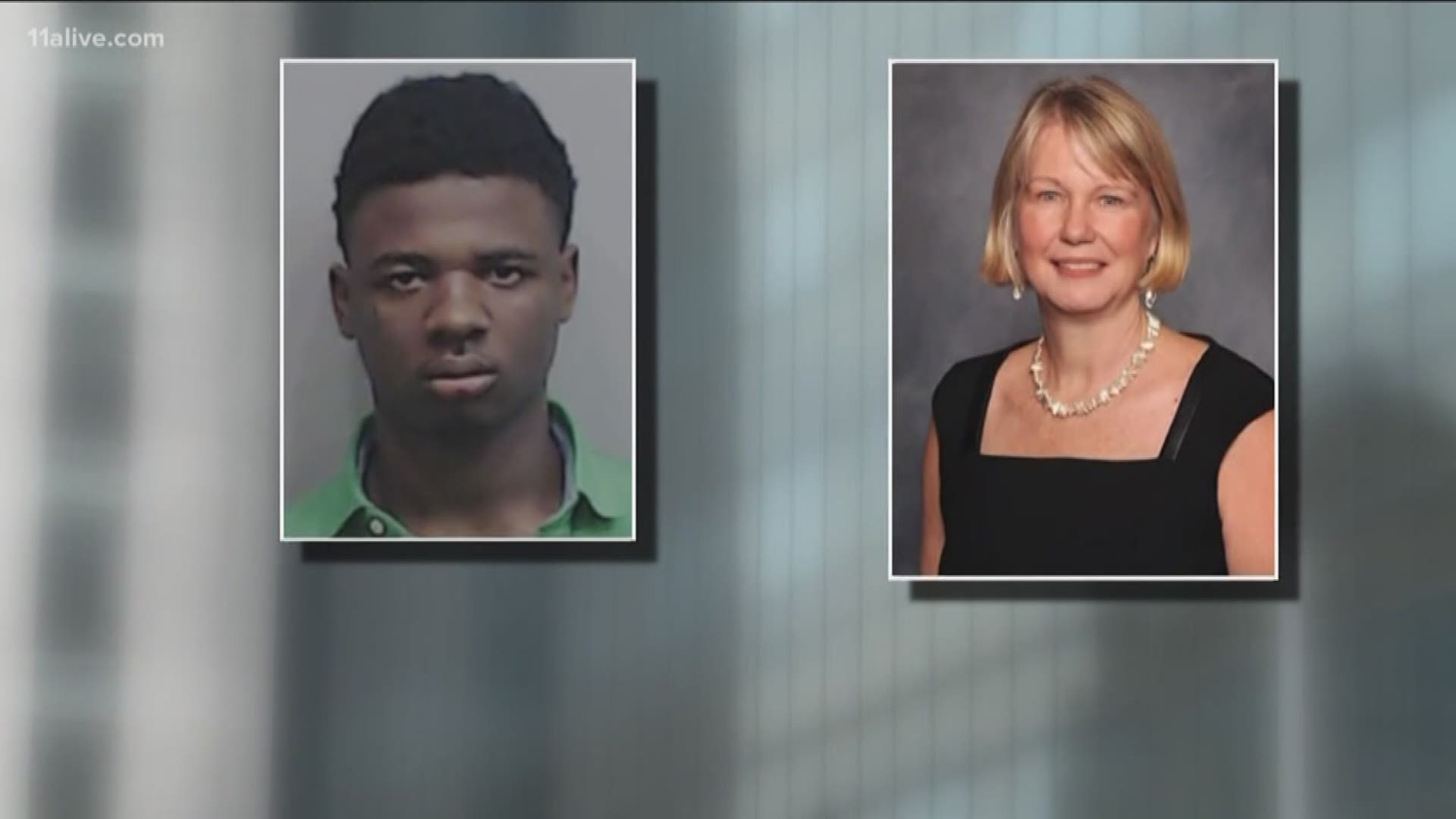 ATLANTA -- A petition circulating online is calling for a Fulton County Superior Court judge to step down.

11Alive was first to question why Myrick was ever granted probation in an unrelated case.

In an August 2017 hearing in Fulton County Superior Court, prosecutors warned that Myrick, who had earlier pleaded guilty to an armed robbery he committed in 2015 when he was 14, was so dangerous that he had committed even more violent crimes during the two and a half years he'd been in youth detention. 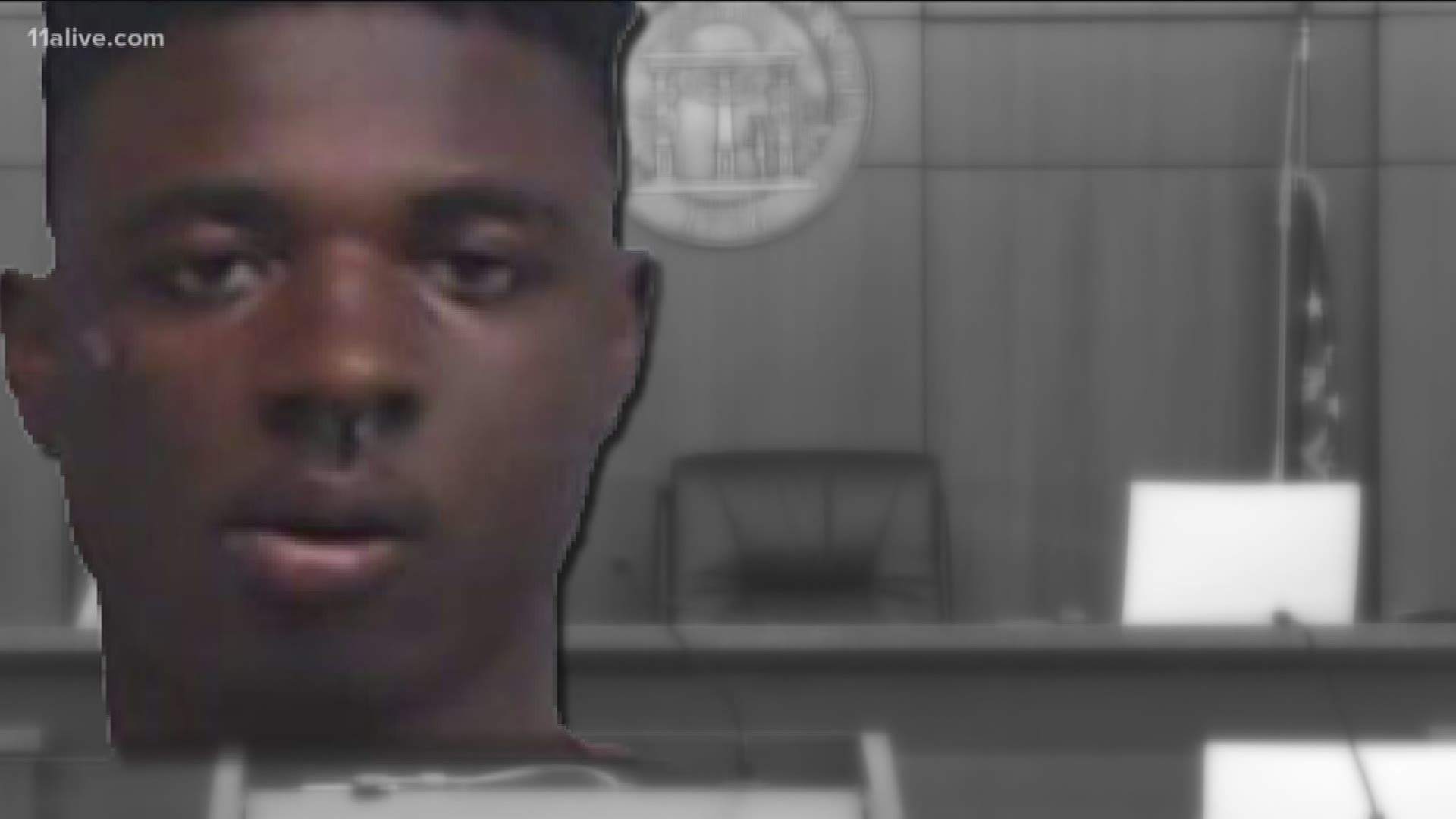 The judge decided to release him on probation anyway a few days after the hearing, when he turned 17, rather than send him to an adult prison. It took less than a month for Myrick to end up in jail again, in September 2017, for violating his probation.

Judge Downs didn't revoke probation for Myrick in 2017 and recommended he go to Visions Unlimited, a mentoring program that focuses on youth.

RELATED | Visions Unlimited C.O.O.: 'Who was responsible for the first 17 years' of Myrick's life?

Fast forward to July 2018 - Broder is with others getting ready to catch an Uber after attending a metro Atlanta wedding. He's shot during a robbery and died weeks later.

Myrick and one other person, 19-year-old Torrus Fleetwood, have been arrested in the case.

Now thousands have signed a petition on Change.org, requesting her to resign.

"On behalf of his family, friends, and the entire Atlanta community, we insist that Judge Downs step down immediately to protect the community and its law-abiding citizens," the petition reads.

"I think what she did to let this person on the streets is despicable and I just think there needs to be justice," Toni Moceri posted on Facebook, encouraging signatures.

She said there are some similarities to the case with Myrick and her case which 3 years later remains unresolved. Her case against Mario Jackson is ongoing in federal court. Moceri nearly lost her life in a high profile home invasion in Buckhead in 2015. Both Myrick and Jackson she says expose the problem with Fulton County's catch and release system.

"I just think it's repeated behavior or habitual behavior and I just feel like it's going to happen every day, something has to stop."

Moceri once lived near the Brookhaven country club where Broder was shot. The case with Myrick has now added fuel to her fire in getting reform with the court system and the judges.

"Maybe if we hold them accountable and they go to prison then maybe they will get off the streets," she said.