The operation was designed to raise awareness and send a message that children are the most vulnerable to being victimized. 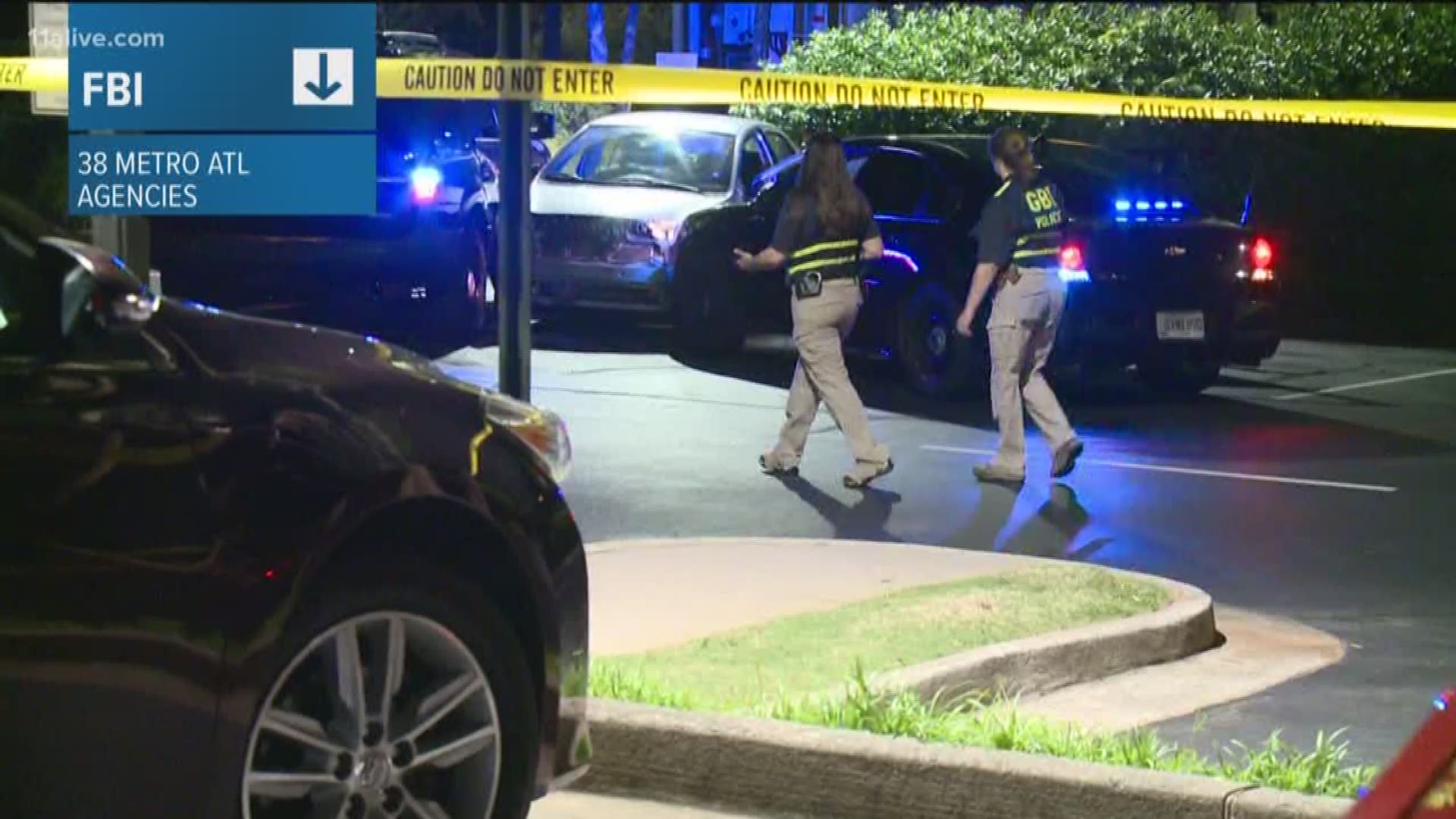 A massive multi-agency operation headed up by the FBI has led to the location or identification of nearly 150 missing or exploited children.

The FBI has announced the results of its Operation Safe Summer - a collaborative effort of 38 local, state and federal law enforcement agencies to combat child sex trafficking and child exploitation heading into the summer months.

According to Murang Pak, acting special agent in charge of the FBI's Atlanta Field Office, the operation resulted in 149 missing or exploited children between the ages of 3 and 17 being identified or located, 158 judicial actions, including arrests, citations, indictments and sentencings, and 1,674 total law enforcement contacts, including compliance checks, law enforcement operations and warrants.

The operation was conducted during the month of May, near the beginning of the summer season in order to raise awareness and to send a message that children are the most vulnerable to being victimized.

The FBI took the time to thank its many law enforcement partners across metro Atlanta who helped to make Operation Safe Summer a success.