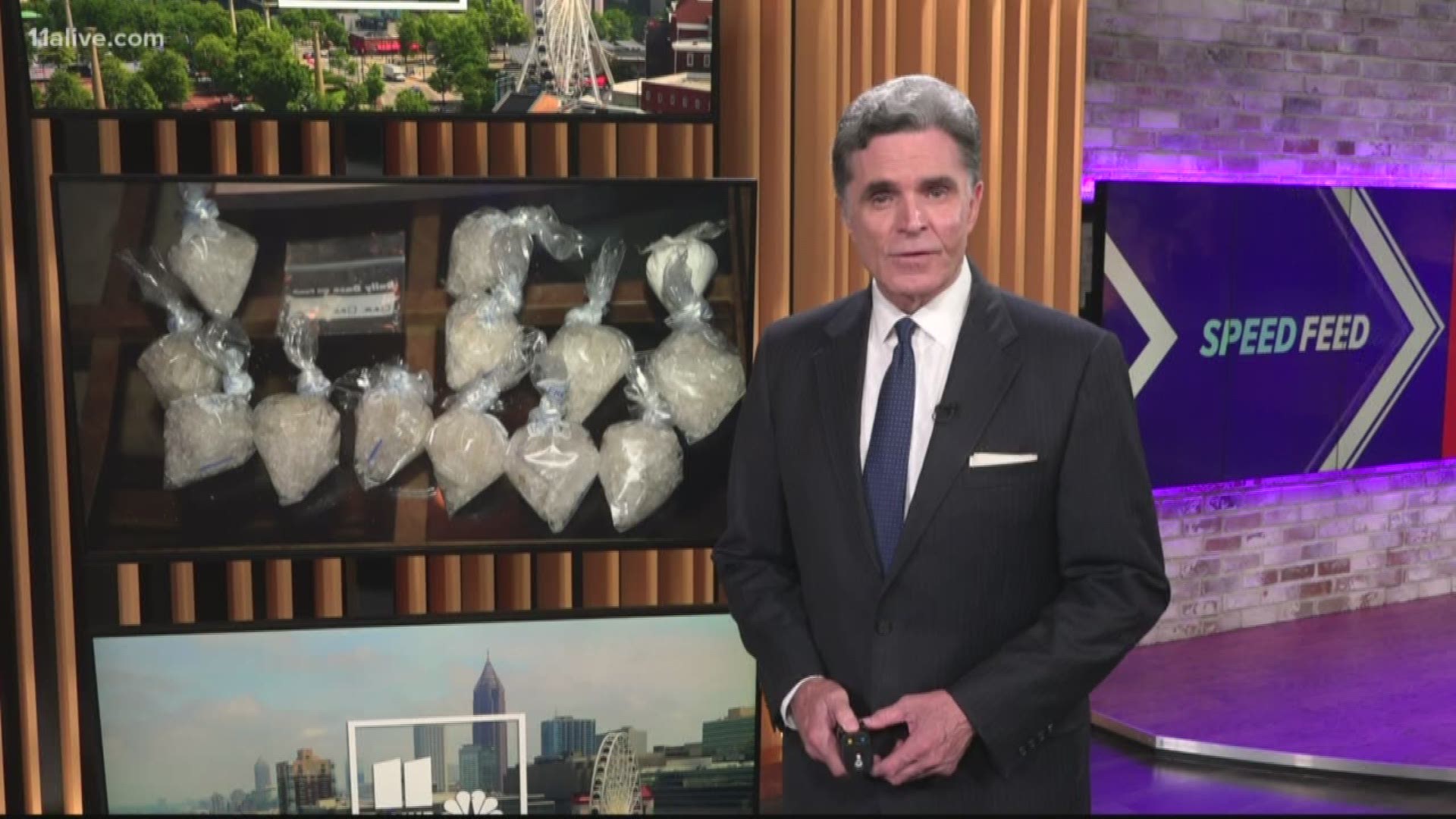 The GBI confirmed that 15 people had been arrested as part of a joint operation between their agency and several local law enforcement offices in the metro Atlanta area as part of Operation Shine No More.

The culmination of the investigation, which started last July, began around 8 a.m. on July 30 when members of the GBI's West Metro Regional Drug Enforcement Office along with others, conducted a series of search and arrest warrants.

The 15 suspects were arrested and brought to various jails around metro Atlanta. They included: