Two suspects on the run after two people are shot, one killed, at DeKalb County hotel 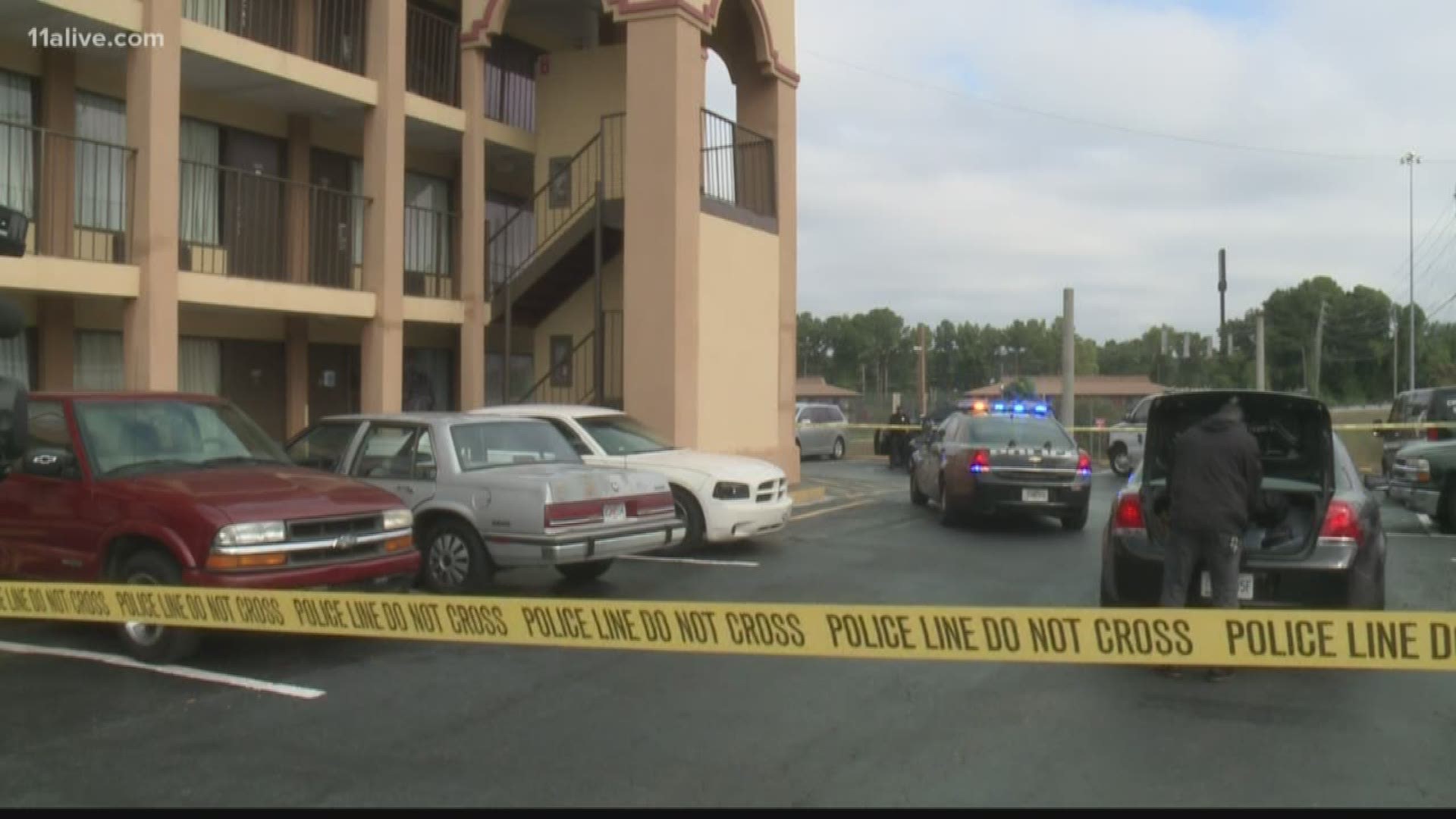 DEKALB COUNTY, Ga. — DeKalb Police confirmed one person was killed and another critically injured in what they described as a targeted shooting at the Oyo Hotel in Decatur on Thursday.

The hotel is on Wesley Club Dr. just south of I-20 off Wesley Chapel Road.

Police believe there are two possible suspects on the run. No information is being released about the suspects at the current time.

Spencer said detectives are reviewing surveillance footage and speaking to witnesses and will "hopefully be able to track these guys down rather quickly."

There was no information on a possible motive.

Police ask anyone with information about the case to contact DeKalb Police.