On Tuesday, Vanessa Coleman was denied parole for a second time after the victims' parents, a lead investigator, and the Lt. Governor argued against her release. 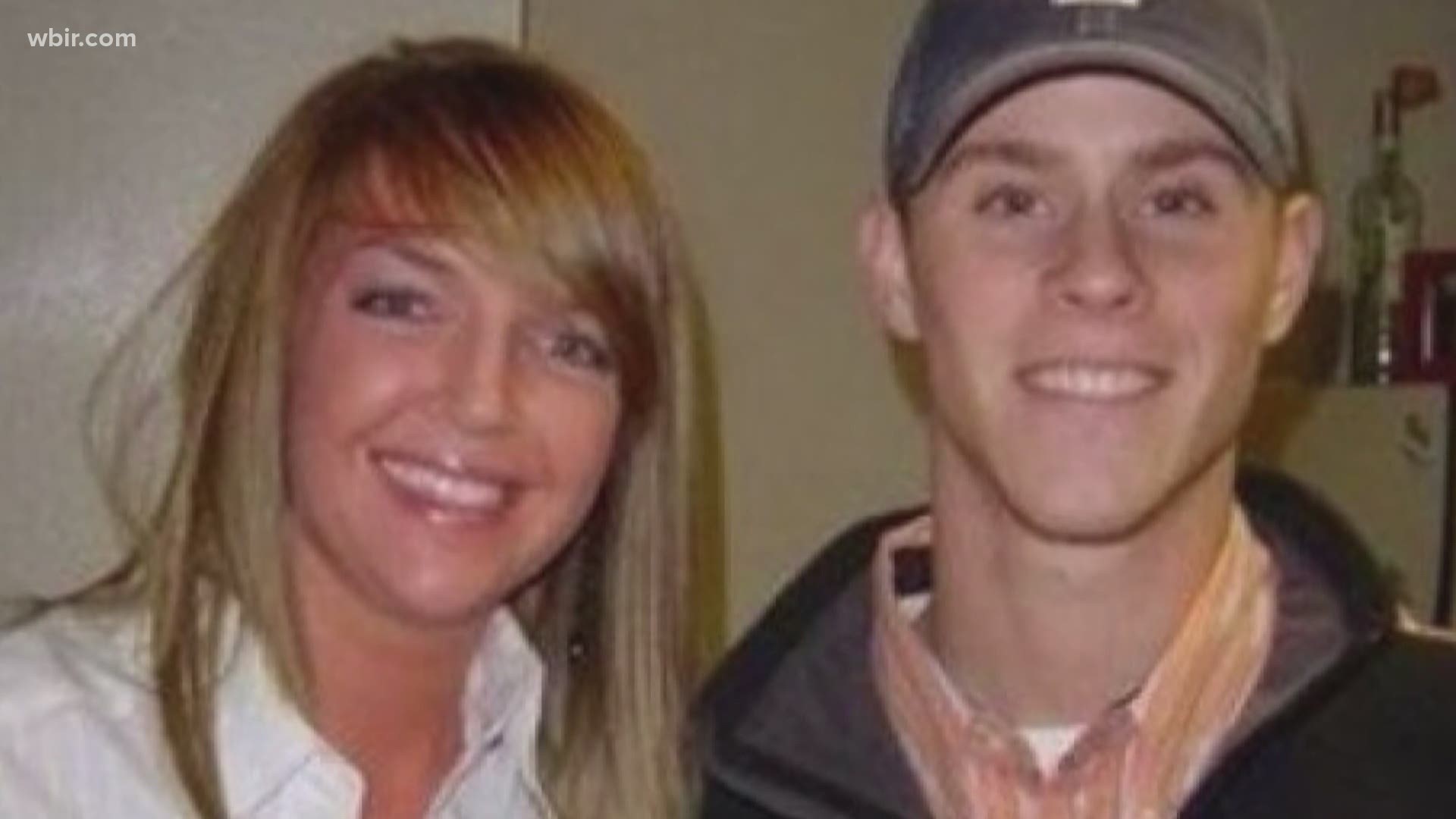 When Vanessa Coleman asked for her freedom Tuesday, Hugh Newsom spoke his peace to ensure she wouldn't get it.

Coleman was denied parole in the 2007 tortures and killings of Chris Newsom and Channon Christian. The seven on the parole board voted unanimously to ensure she would not be eligible for parole again for 10 years.

The parents of the Knoxville couple fought through tears to argue against parole for Coleman, who claimed Tuesday she "never heard or seen anything" as the "horrendous and heinous" events unfolded.

"She had to hear it, see it, and know exactly what was happening," Hugh Newsom said. "Vanessa did nothing to stop it."

He has had to recount his son’s death many times. He said over the past 13 years the families have been in court more than 350 times.

A lead investigator in the case and Lt. Governor Randy McNally also appeared to voice their opposition to her parole -- saying she needs to serve her full sentence. For McNally, it was his second time ever speaking in front of the parole board. The first time was during Coleman's last parole hearing in 2014. 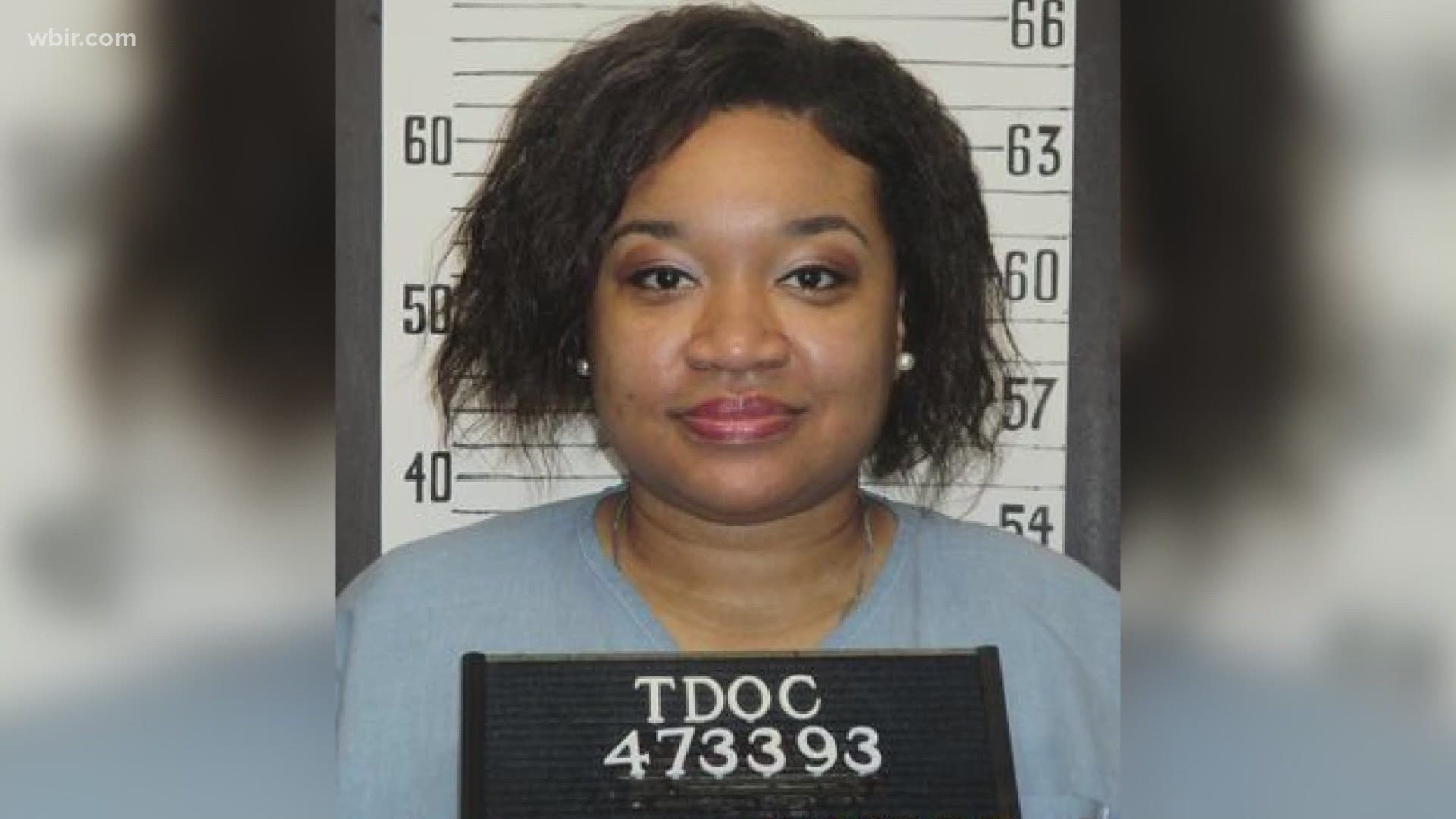 "She was just as guilty as the rest of the crowd and when you run with criminals you become a criminal yourself," Mary Newsom said in an interview Thursday, adding that she considers Coleman "an evil person."

In January 2007, Chris Newsom, 23, and Christian, 21, were attacked while preparing to go on a date. Over more than a decade of trials and re-trials, juries convicted a group of five people — Coleman, Lemaricus Davidson, Letalvis Cobbins, George Thomas and Eric Boyd — with crimes relating to their deaths.

In 2012, a jury convicted Coleman of facilitating first degree murder, facilitating aggravated kidnapping and three counts of facilitating rape. A judge handed down a 35-year sentence, though a Tennessee Department of Corrections spokesperson said she is due for release in 2036 when sentence credits are applied.

In 2014, Coleman's first application for parole was denied. She faced the board of parole again Tuesday morning via videoconference from prison near Nashville.

"We believe she was left alone part of the time with Channon. And she saw Chris led out of the house. She knew what was going on. And she in her diary says she enjoyed it," Hugh Newsom said.

Coleman's diary featured prominently in her sentencing. Among its passages written after the killings were the lines "It’s a crazy world these days, but I love the fun" and "Let's talk about adventures. I've had one hell of an adventure," Hugh Newsom said.

"She could’ve called the police and I believe if she would’ve done that, Chris and Channon would still be alive or still had a chance to be alive," Mary Newsom said.

The pair asked people in the community to voice their opposition to Coleman's parole by writing the parole board.

21-year-old Channon was a senior at UT. Her friends said she had a smile that lit up the room. Her father, Gary Christian, told 10News in 2019 that he thinks about her every day.