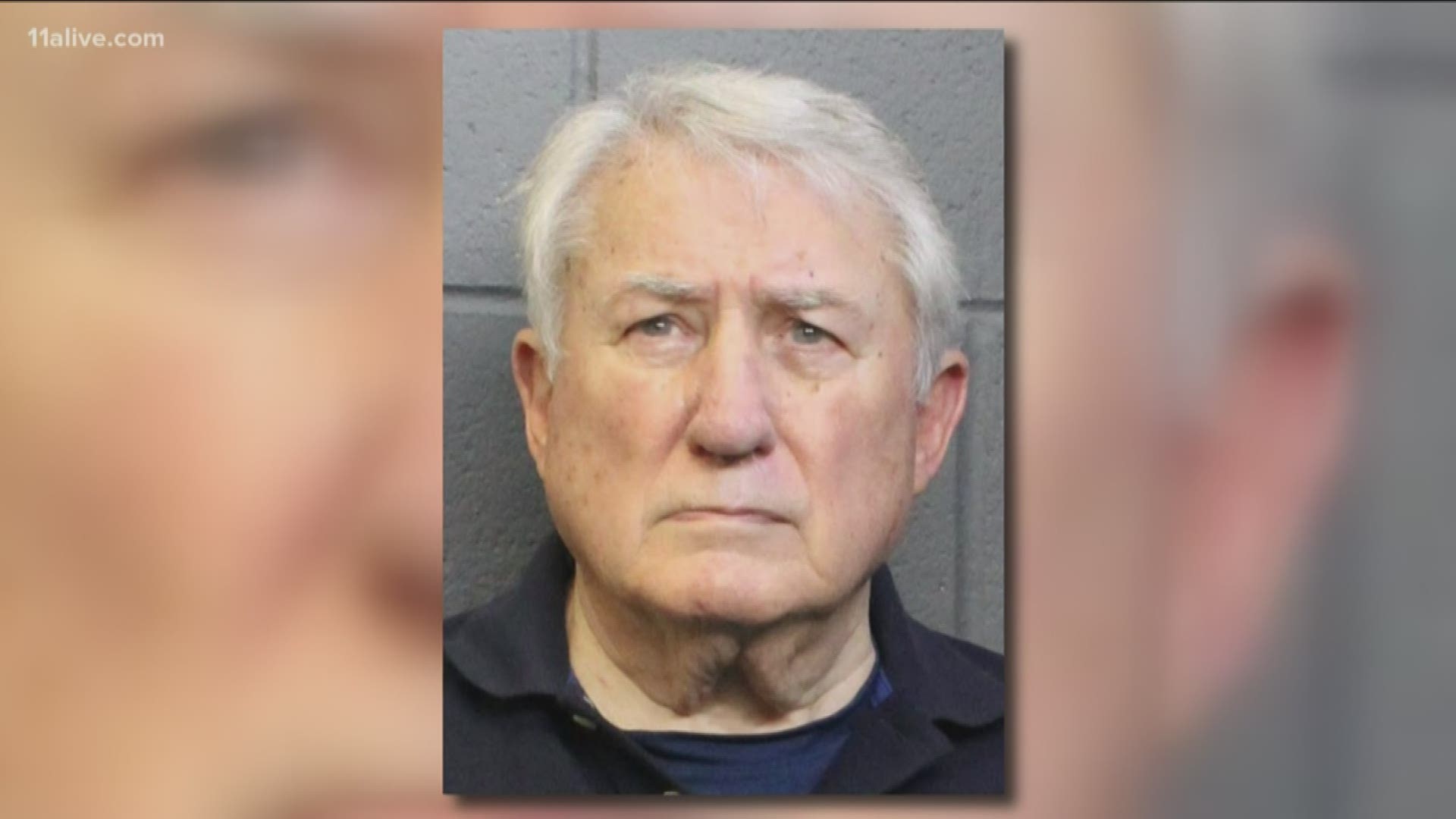 FORSYTH COUNTY, Ga. — An 81-year-old man who was a pastor at churches in metro Atlanta and around the world is now facing the next five years in prison after admitting to child molestation charges.

In September 2019, Harter was initially arrested on one count of child molestation, accused of touching a 16-year-old victim inappropriately as she lay in his bed on multiple occasions over at least three years, from 2012 to 2015.

Two additional charges of child molestation were added in early October 2019, tied to two additional victims. According to arrest warrants at the time, the charges were similar to the first molestation charge, and also occurred in Forsyth County.

In the days following his arrest, Harter was removed as pastor of the church. He had been its pastor since 2014.

Last year, church officials confirmed parts of an expansive biography for Harter to 11Alive. Before serving as pastor of the Dunwoody church, Harter preached at Bethany Primitive Baptist Church in Suwanee for 30 years.

In 2000, Dunwoody church officials said Harter resigned and moved his family to the Philippines. While there, he led two churches and helped open many others. They said Harter and his wife also built an orphanage.

He returned to the United States in 2008, and worked as a pastor in Florida, Kentucky, and Texas before returning to metro Atlanta. He also adopted 19 children over the years, had five children and more than 20 grandchildren.

According to the Forsyth County District Attorney's Office, Harter pleaded guilty on August 12, 2020, and was immediately taken into custody.