Gwinnett Police have identified a man and woman found dead inside a hotel room. 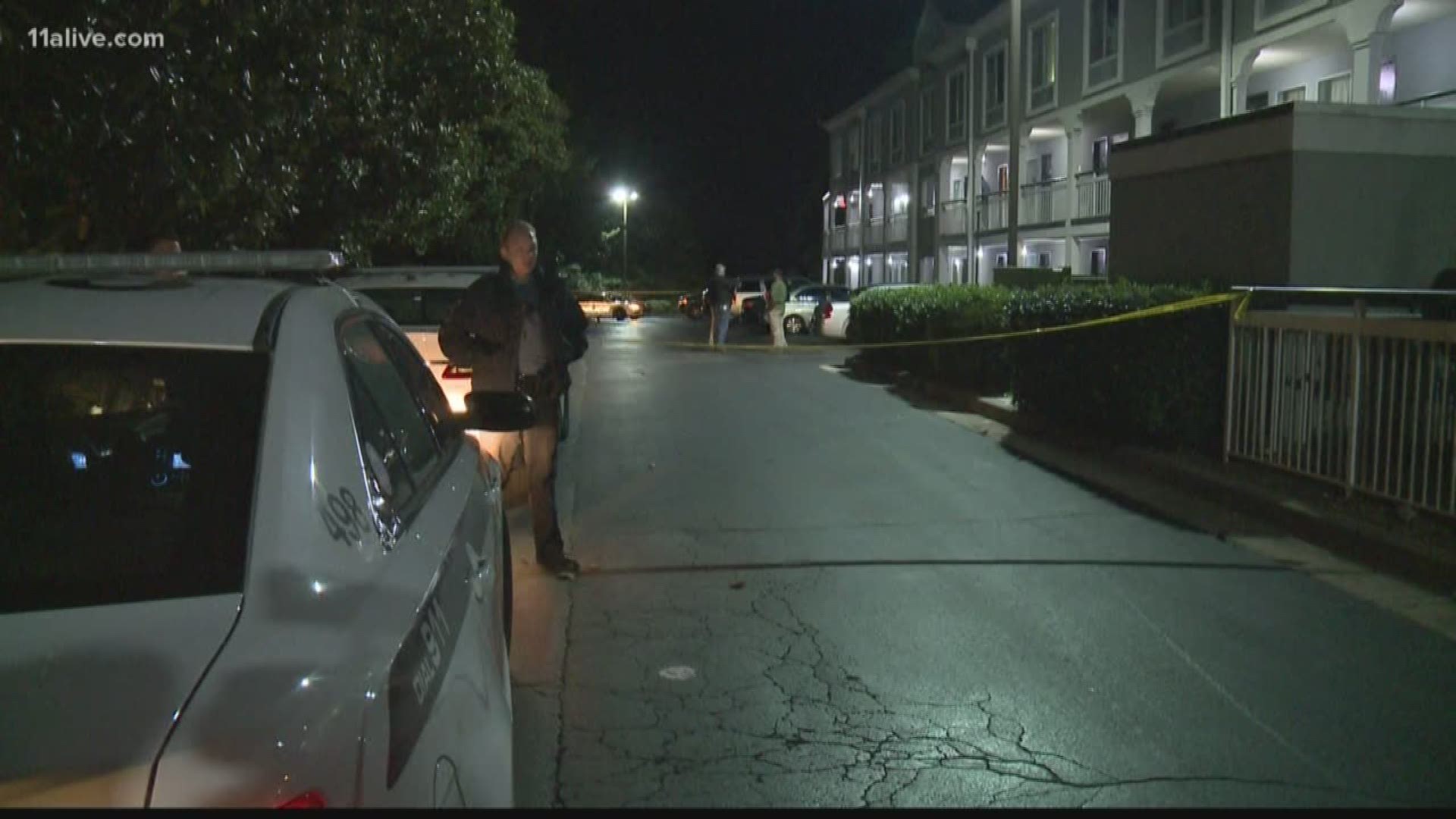 PEACHTREE CORNERS, Ga. — A Gwinnett County case involving the deaths of a man and a woman at a hotel in Peachtree Corners on Thursday has been ruled a murder-suicide, police said late Friday afternoon.

The bodies of the man and woman were found in a room at the Norcross Inn off of Bay Circle before 4 a.m. Thursday.

According to Gwinnett County Police Cpl. Wilbert Rundles, on Friday, the two people from the hotel room were identified as 24-year-old Lecresha Jalyn Day of Seffer, Florida and 26-year-old Delvin Antonio Shorter from Quincy, Florida.

Investigators said the case has been ruled a murder-suicide with Shorter being the suspect. Both Seffer and Day died from gunshot wounds to the head.

Rundles said that the families of Day and Shorter had been notified.

Police said someone indicated that they were walking by and saw the bodies lying on the floor of the hotel room. Investigators said they believed Day and Shorter had been staying at the hotel for two days.