The incident happened inside a house on Washington Street in Atlanta. 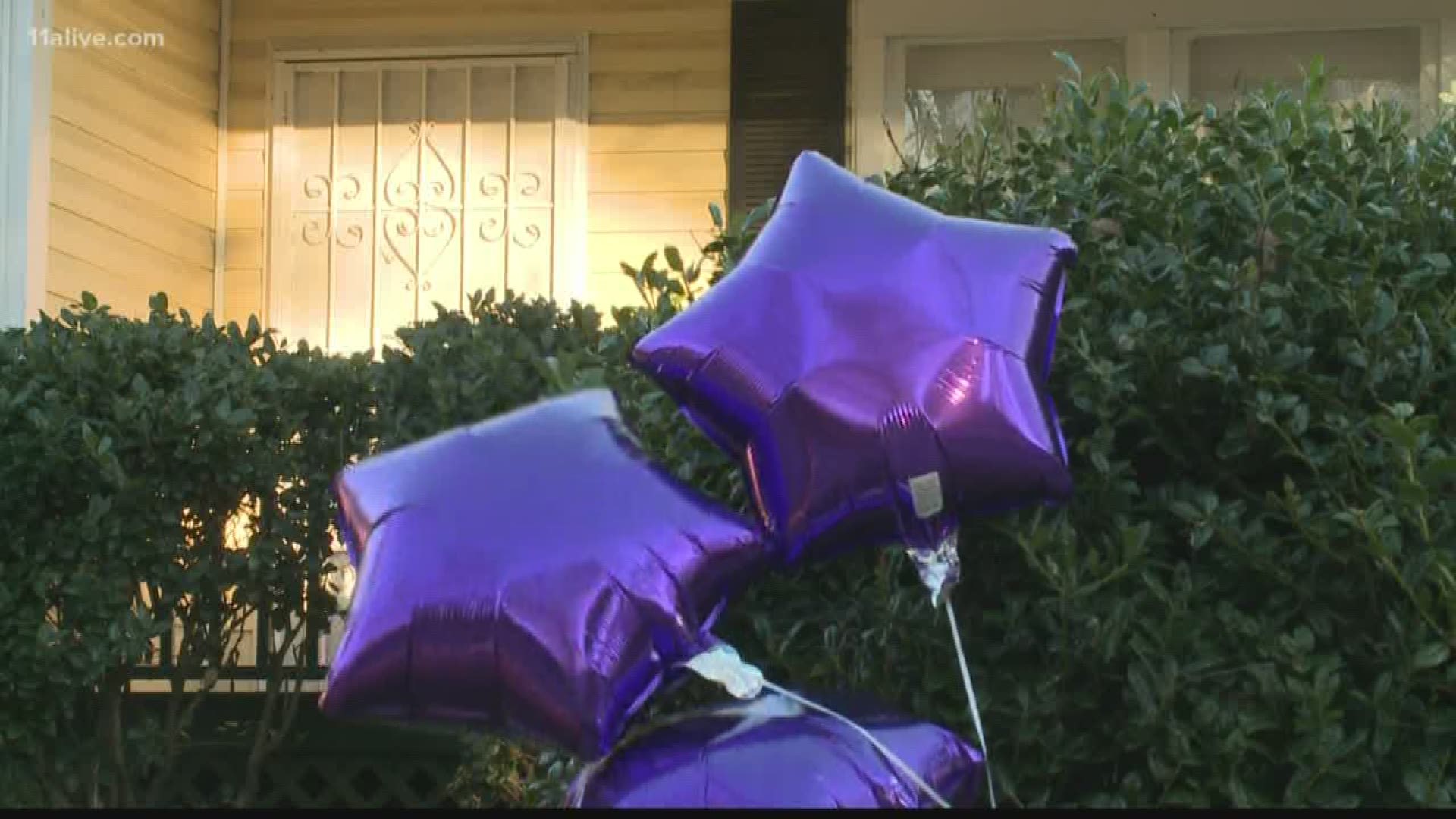 ATLANTA — A 15-year-old girl was killed and an adult man was injured early Monday morning in a double shooting in the Peoplestown neighborhood of Atlanta.

The shooting occurred just before 4 a.m. inside a house on Washington Street, police said. Atlanta Police Capt. Jessica Bruce said the suspect, who is in custody, appeared to know the victims.

The adult male victim appeared to be in his mid-20s, Bruce said, and is now in stable condition at Grady Hospital. He arrived there in critical condition, shot twice in the leg and twice in the chest., according to Bruce.

Police said he left the scene, drove to nearby Haygood Avenue and parked in front of a house before calling 911.

An investigation is ongoing, with police expecting to interview the others who were inside the house.

"They're all family in that house, it's after Christmas, they're still celebrating, so it is heartbreaking, very much so," Bruce said.

On Monday evening, family members came by the house to pick up belongings.

The girl's aunt and great grandfather were among the relatives who were there.

She said her niece was a typical teenager and full of life.

Wieley Culpepper, the great grandfather, said he's still not sure what lead to the shooting.