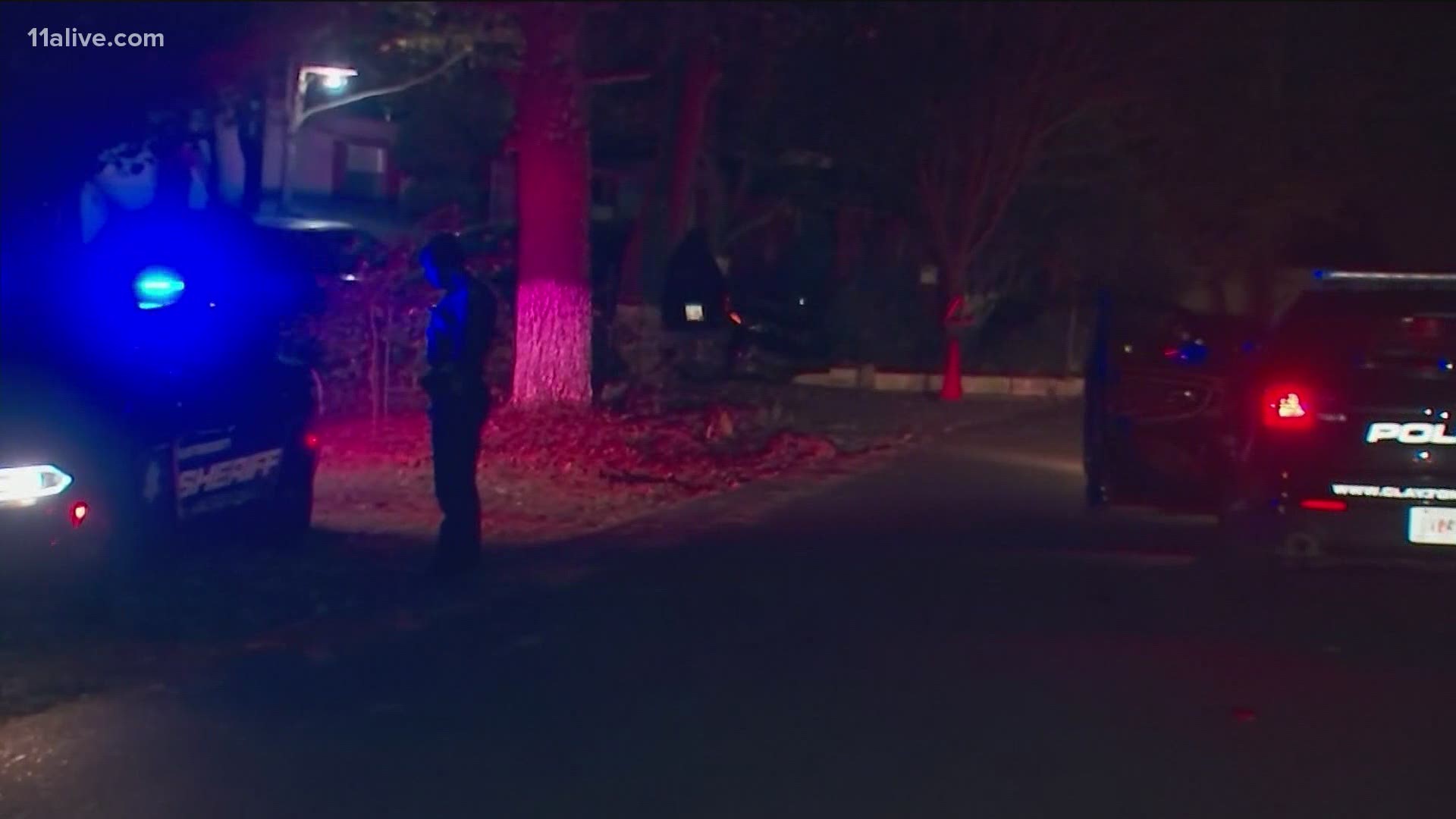 Clayton County police said it happened at a mobile home park off  Museum Circle around 10:20 p.m. on Sunday.

Police discovered a man that was dead when they initially arrived at the scene. They found three more victims during that time -- all of which were taken to the hospital.

One of the victims died from his injuries while at the hospital. The other two suffered non-life-threatening injuries, police said.

Police identified the two victims as 34-year-old Carlos Rebolledo and 34-year-old Everardo Esparza of Jonesboro, GA. They did not specify which victim died at which location.

Anyone with additional information on the shooting is asked to call the Clayton County Police Department Criminal Investigation Division at 678-479-5540.