Police said multiple shots were fired into a room, striking the man. 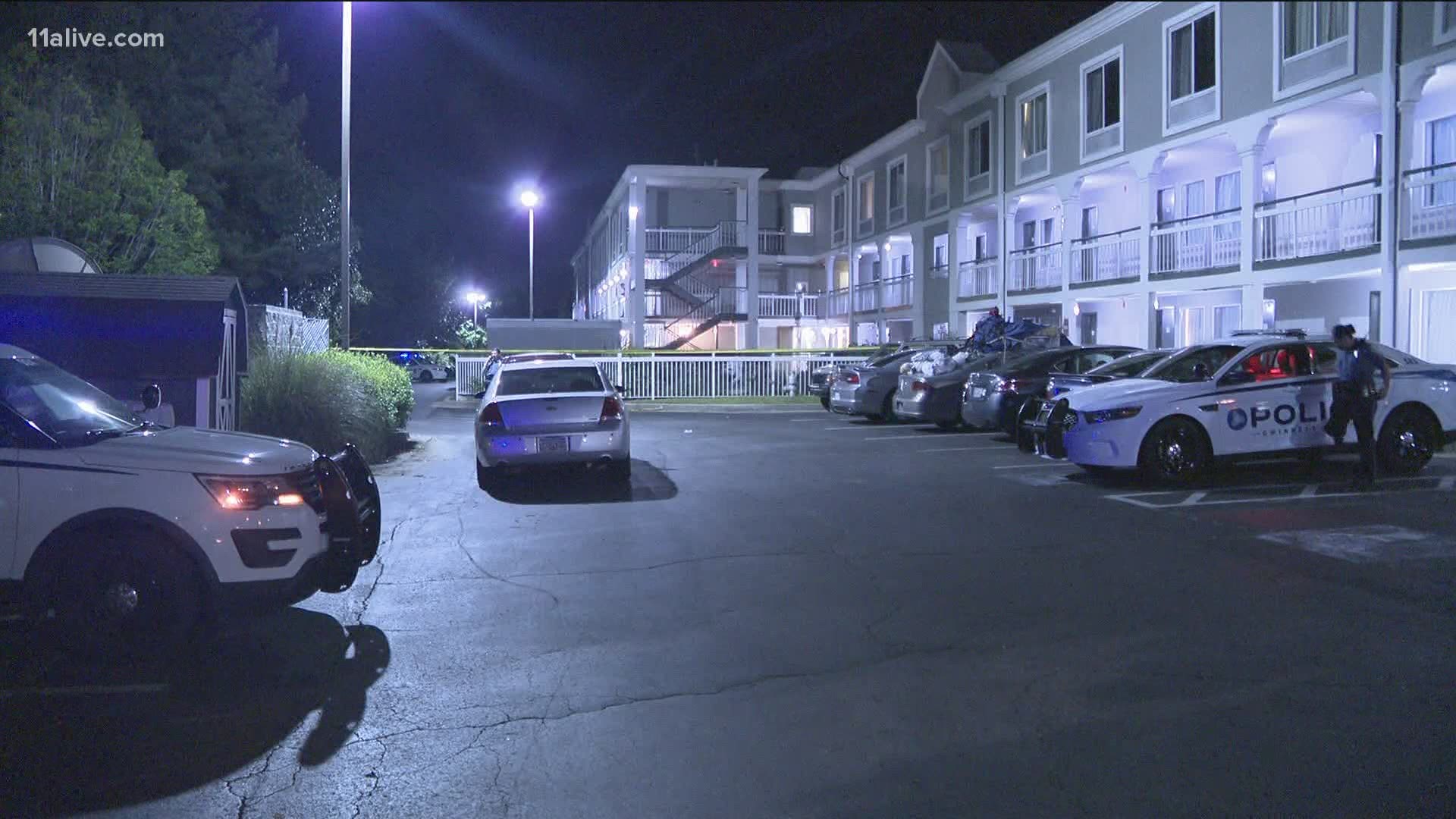 ATLANTA — Gwinnett Police are investigating a homicide in Peachtree Corners that was reported on Saturday night. They said it appears to be "domestic related."

According to police spokesperson Hideshi Valle, the Gwinnett homicide unit responded to the scene located at 6650 Bay Circle - the address of the Norcross Inn & Suites just off of Peachtree Industrial Boulevard and Peachtree Corners Circle.

Police said the victim, a male of unknown age, was found dead at the location. They said multiple shots were fired into the room, striking the man. His identity is being withheld until next of kin is notified.

During the investigation, a 33-year-old man returned to the scene and was identified as the shooter. He was taken into custody and charged with malice murder and aggravated assault.