A person was found shot dead in northwest Atlanta, according to authorities. 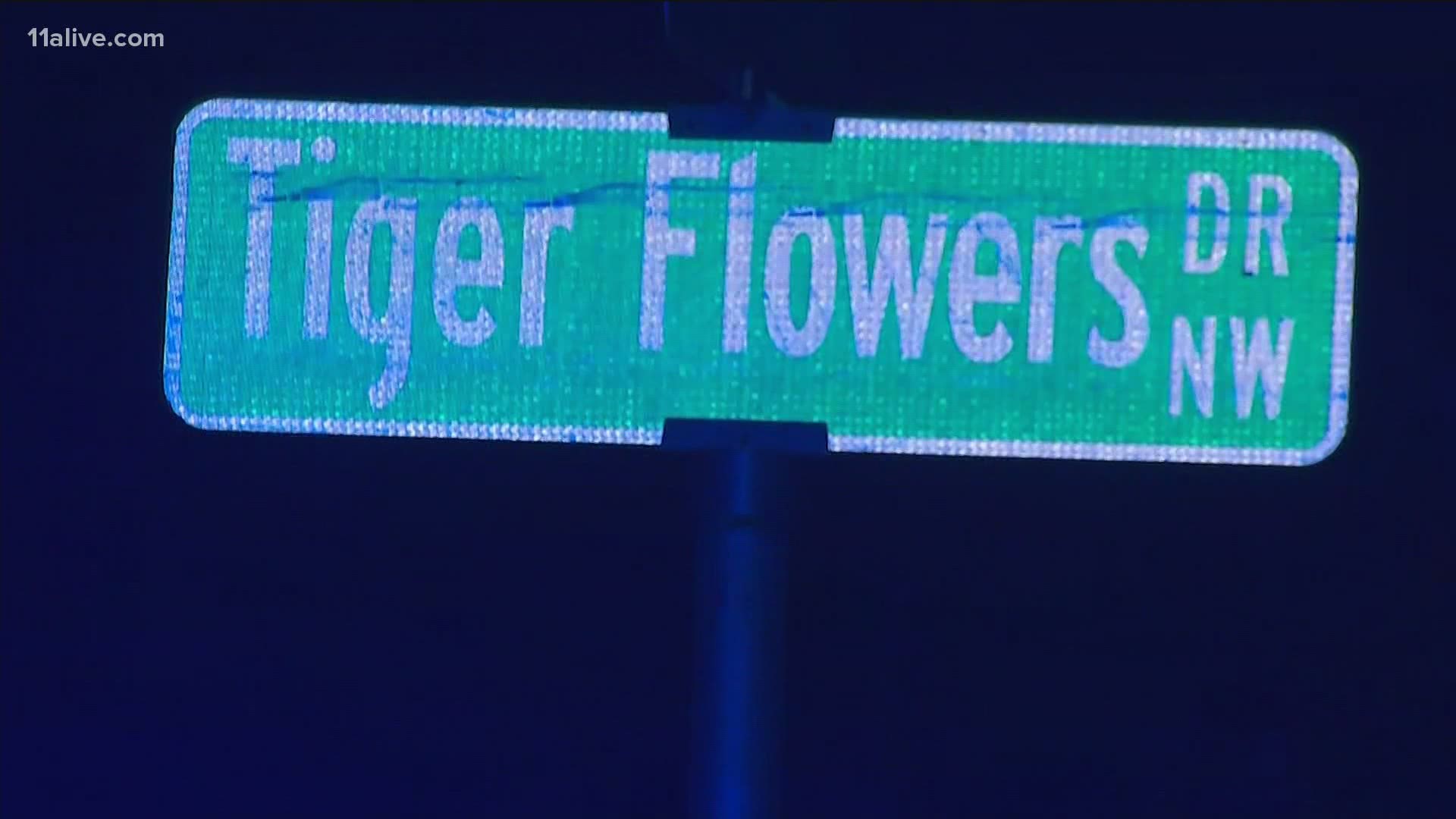 ATLANTA — A person was found shot dead in northwest Atlanta, according to authorities.

Lieutenant Pete Malecki with the Atlanta Police Department were called to Tigers Flowers Road where the body was found just after midnight.

Police said a pedestrian found the man shot in the back of the neck.

Authorities believe the victim was shot at a different location. On Thursday, APD identified the man killed as Daquan Holloway. The believe the initial incident happened on Harwell Road.