The man in question is seen in photos toting a rifle. 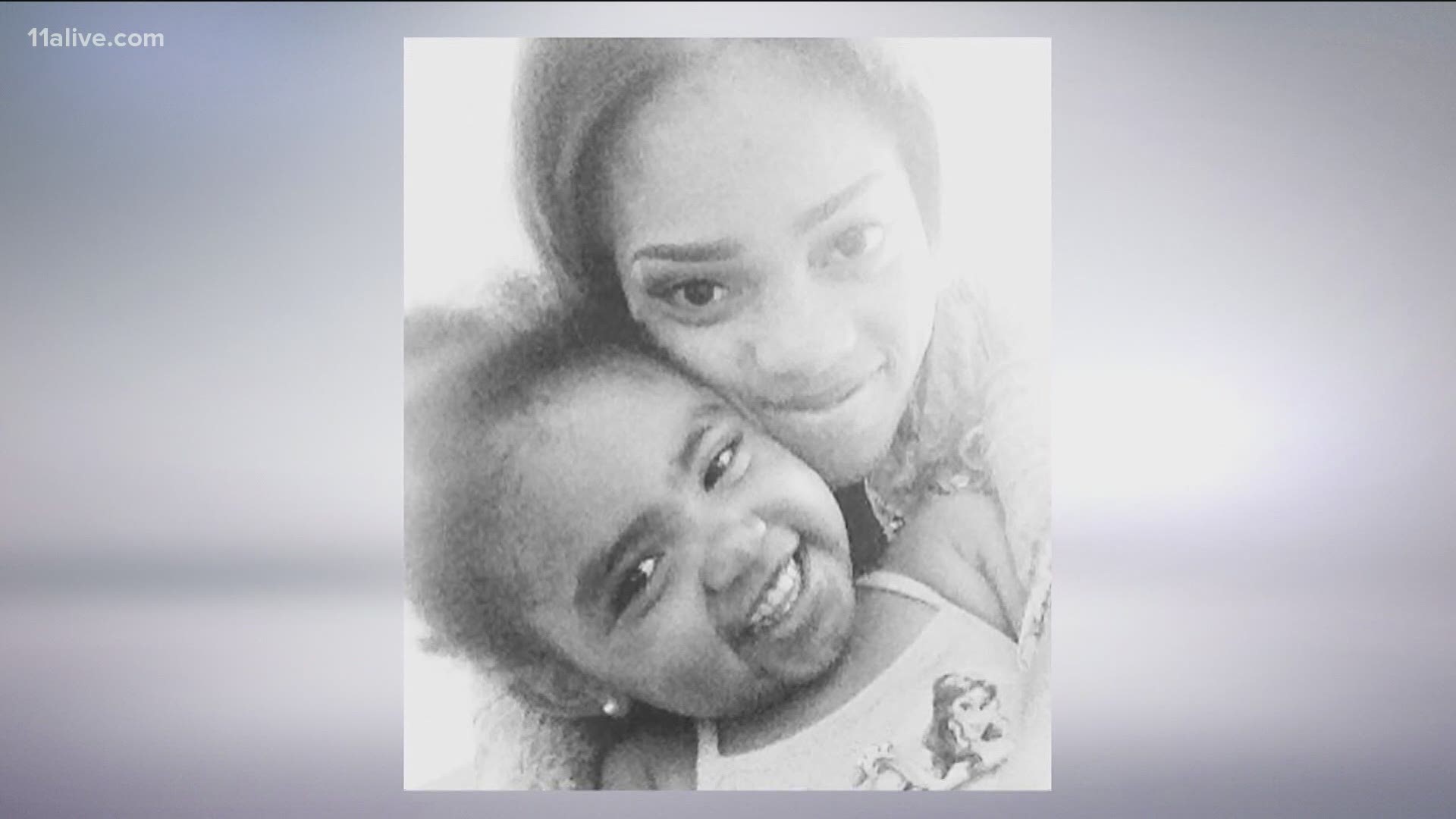 ATLANTA — Atlanta Police are following a new lead in the violent death of a child on July 4 and they're hoping residents can help.

Police have released photos of a new person of interest in the shooting death of Secoriea Turner. Meanwhile, a reward of up to $20,000 remains in effect for those who can help them.

The latest person of interest in the case is seen in the photos wearing a red shirt, blue pants, and carrying a rifle.

The man in the red shirt hasn't officially been named a suspect in the case, though police would like to speak to them.

The investigation has been ongoing since police got the call at 9:50 p.m. on the night of July 4th. That's when the mother of the victim and a friend told police that they were attempting to enter a package store parking lot.

The victims said a group of armed people tried to block the entrance but, at some point, someone in the group opened fire. Turner, who was in the car with them, was rushed to the hospital where she died.

She was just one of at least 30 shooting victims in Atlanta over just a few hours from late that night to early Sunday morning.

Since that time, her death and others have spurred a call for an end to the violence from the community and the mayor.

To be eligible for up to $20,000 reward for information in the case, tipsters are asked to call Crime Stoppers at 404-577-8477. Tipsters can remain completely anonymous and still qualify for the reward.