Dozens of shoppers remained outside as police searched the mall for clues for who was involved in the altercation. 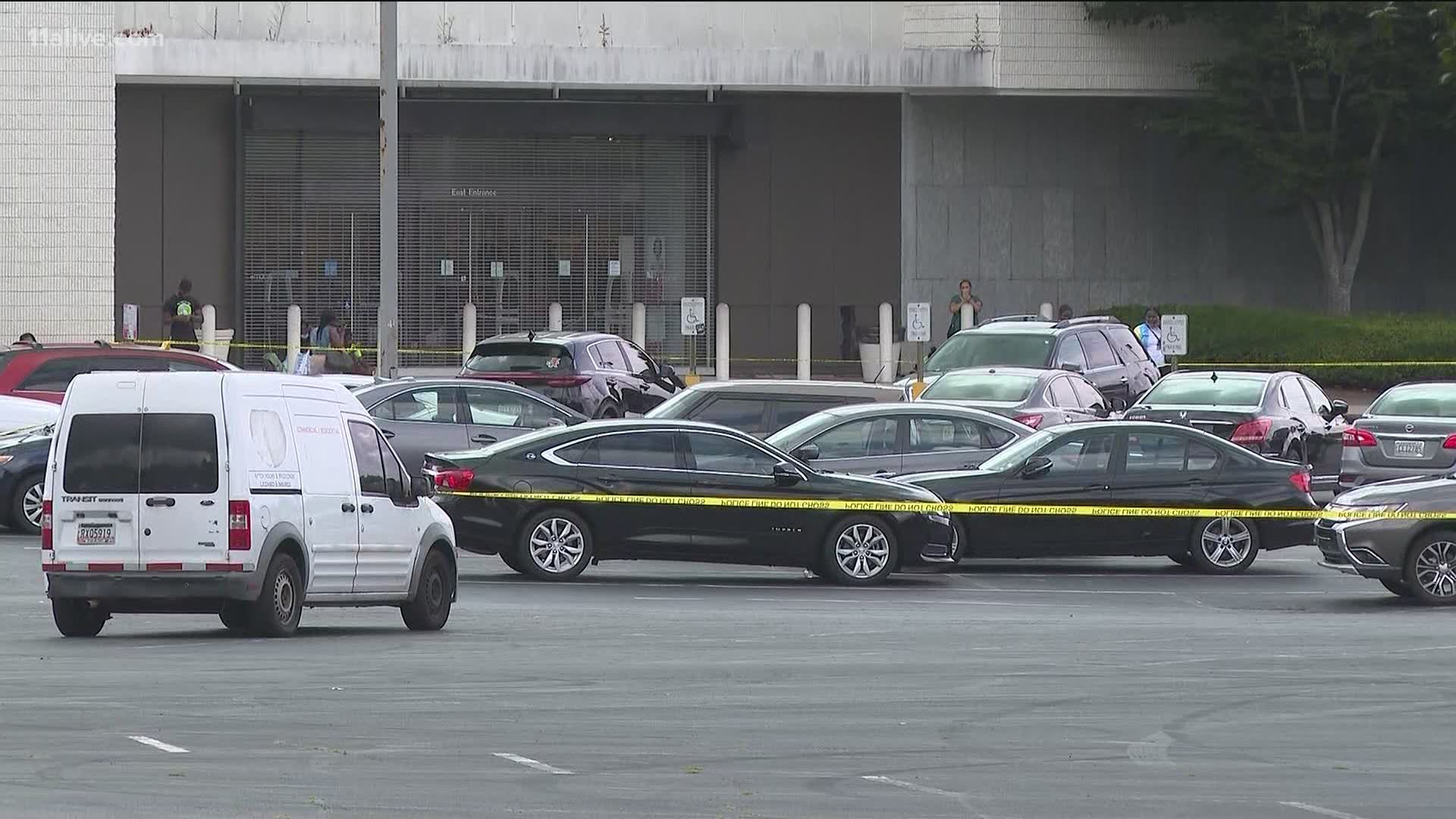 Morrow Police said about 25 shots were fired in the parking lot. Morrow Fire Department Chief Roger Swint said one person was taken to the hospital with a gunshot wound.

The person hurt was hit in his right thigh, according to Detective Sgt. W.E. Skelton of Morrow Police. The victim, who is 28 years old, was taken to the hospital.

He said said seven people have been detained following the shooting.

“We believe there may have been a verbal altercation inside the mall that migrated into the exterior of the mall and then there were multiple groups of shooters firing back at one another,” Skelton told 11Alive.

Skelton said they were notified about the shooting just before 2:30 and arrived in minutes.

"We were able to get here quickly and control the situation," he said. "That's how we ended up with so many people detained."

Dozens of shoppers remained outside as police searched the mall for clues for who was involved in the altercation. Several of those people are being interviewed as witnesses of the shooting.

Cars were also towed from the area near Macy’s. Police said several vehicles in the parking lot were also struck by the gunfire.

It's unclear what the fight was about at this time.